In 2001, the first Richard Mille timepiece, the RM001, hit the market with quite a force. The watch—a fantastically modern, F1-inspired, uncompromising, ultra high-end masterpiece—was clearly aiming straight for the top, and would set the trend for its successors and the brand’s future. Richard Mille refuses anything other than the very best for each individual component and concept in its watches, which usually results in a gloriously unnecessary device capable of surviving a nuclear attack. In just over a decade, Richard Mille has produced some of the world’s most expensive watches, introduced a host of new space-grade materials to watchmaking and led the field in terms of 21st century style. Among the brand’s growing list of endorsers are Rafael Nadal and Felipe Massa. 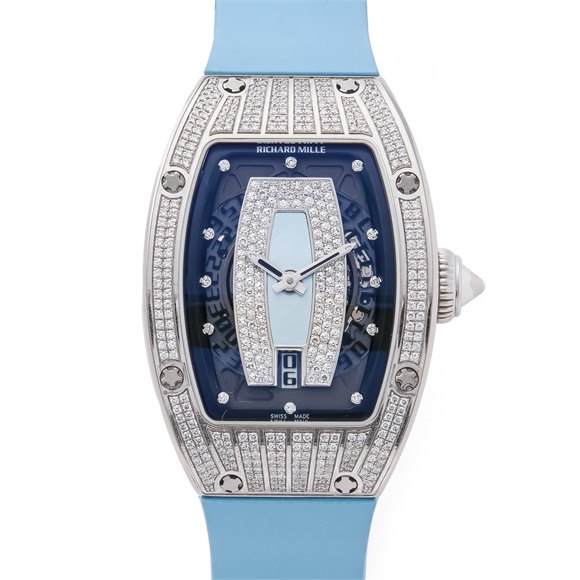 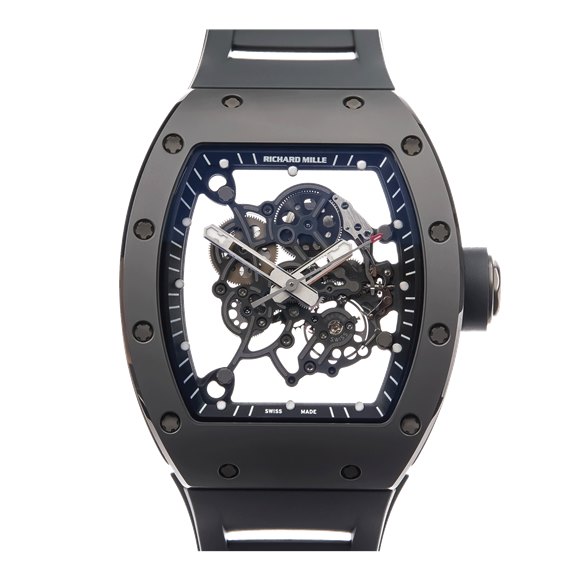