Near the beginning of the 20th century, King Edward VII dubbed Cartier, “The jeweller of kings and the king of jewellers.” A fitting aphorism that still rings true today. Cartier has since been a luminary in the watch industry, specialising in exquisite reinterpretations of classic designs, often with atypical case shapes. With such timeless designs pre-owned and vintage Cartier watches are popular choices which look as stylish today as they ever did. Xupes are proud accredited service providers for Cartier watches, find out more. 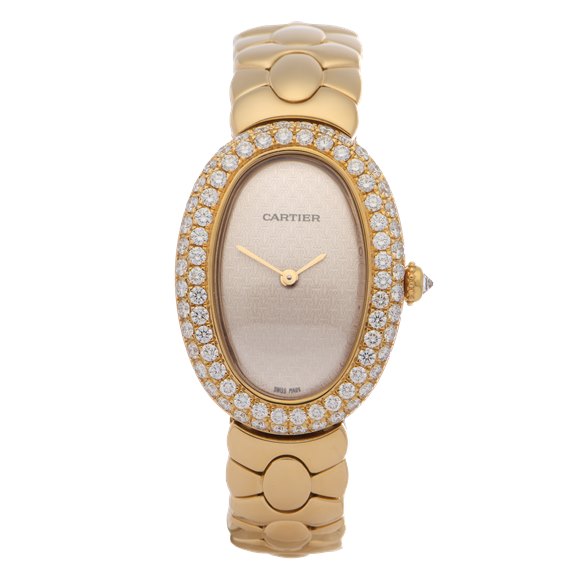 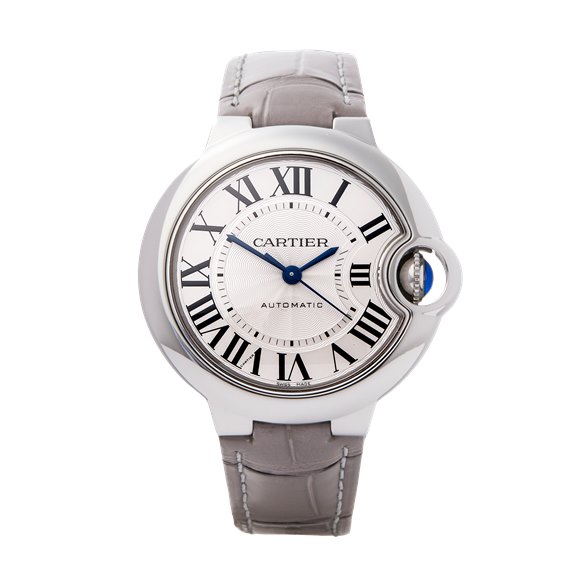 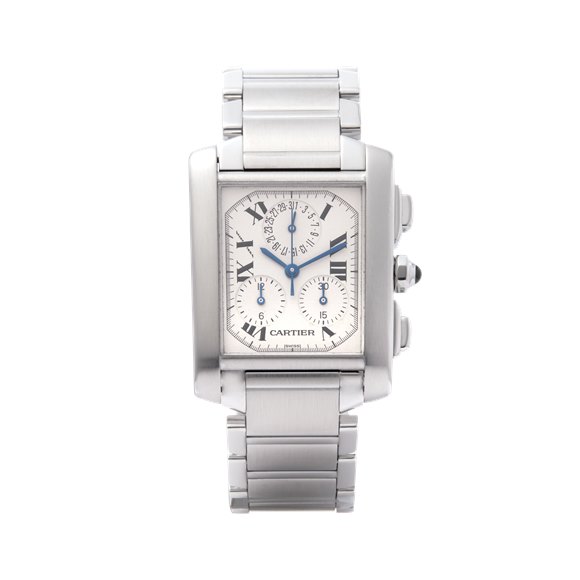 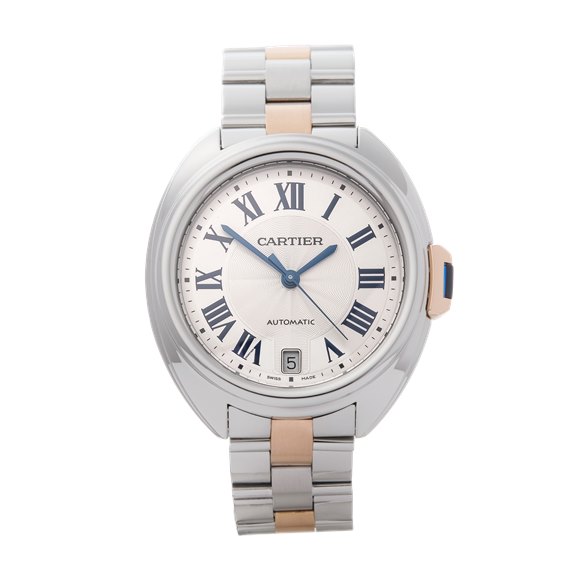 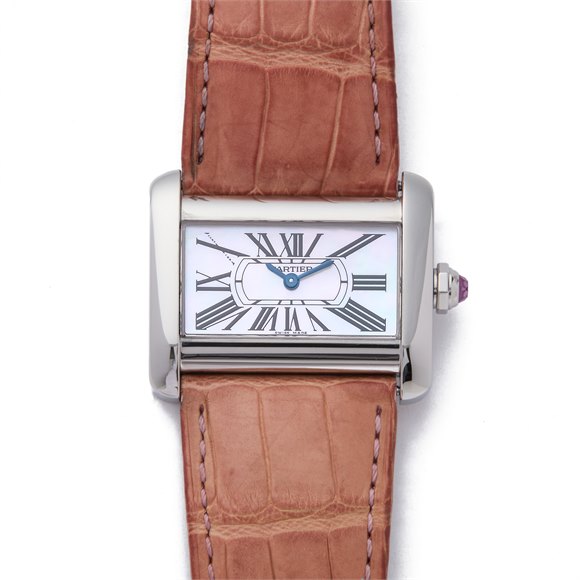 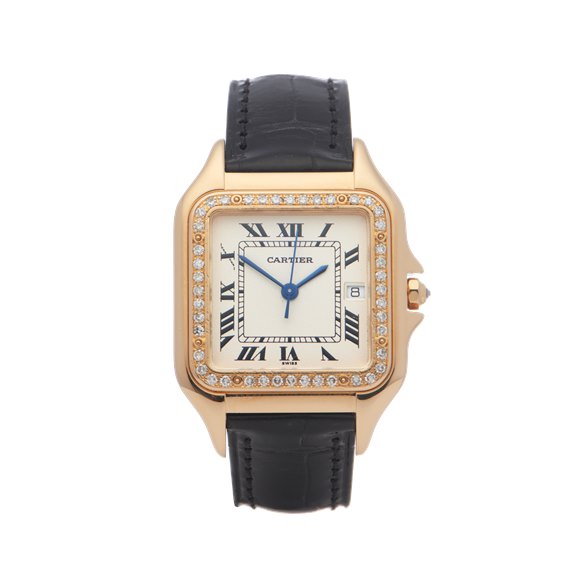 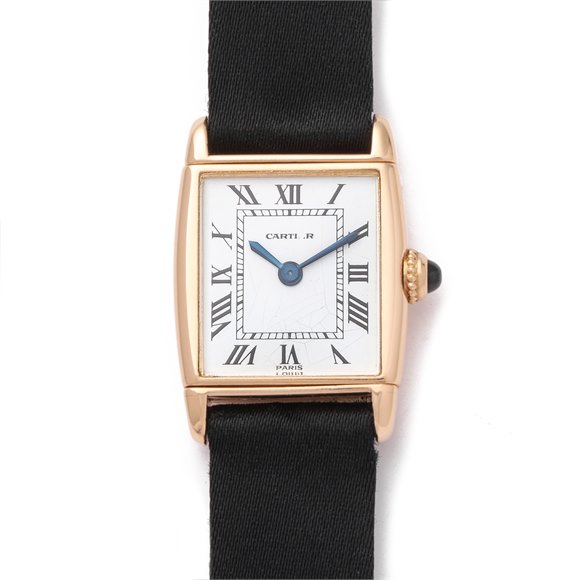 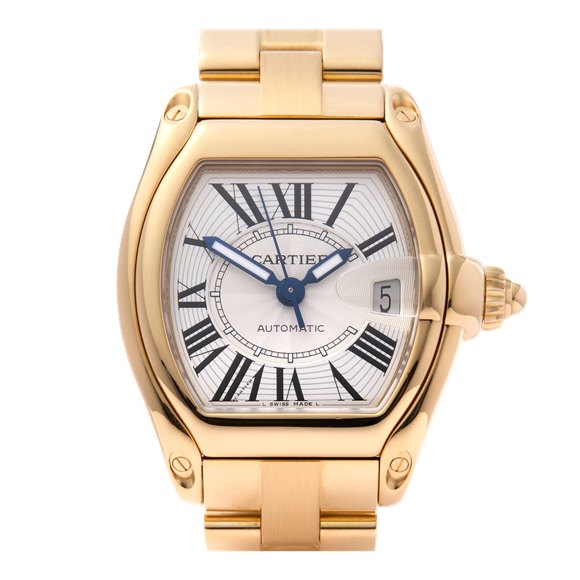 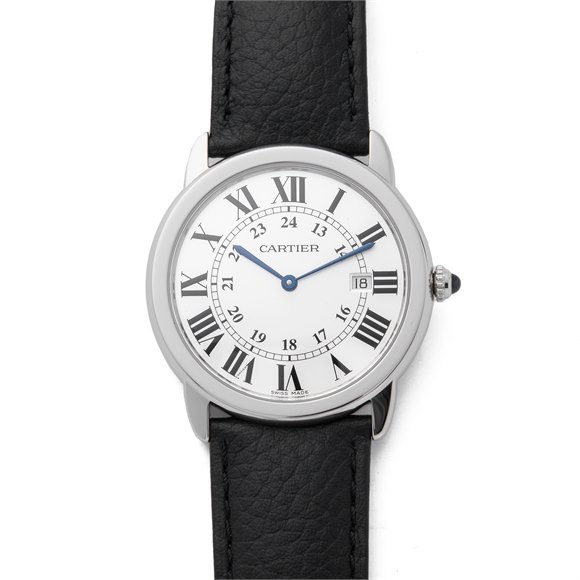 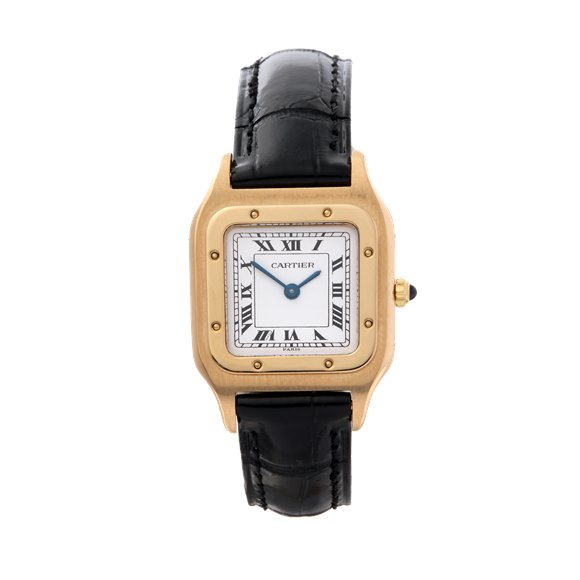 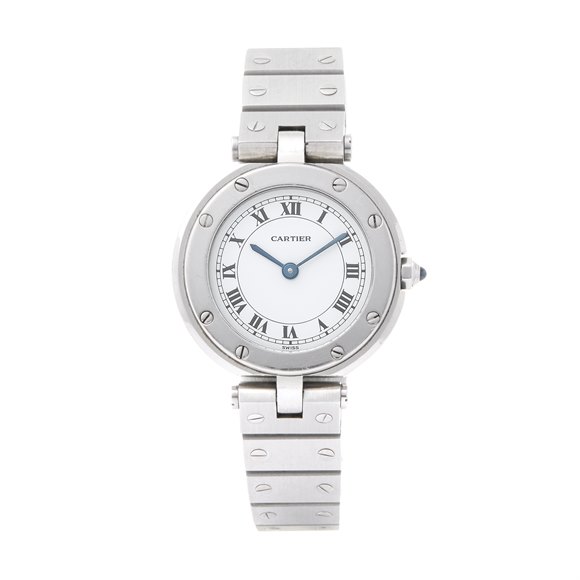 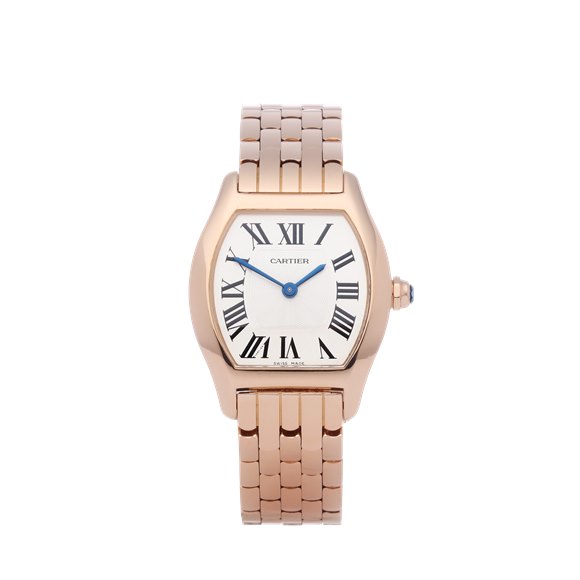 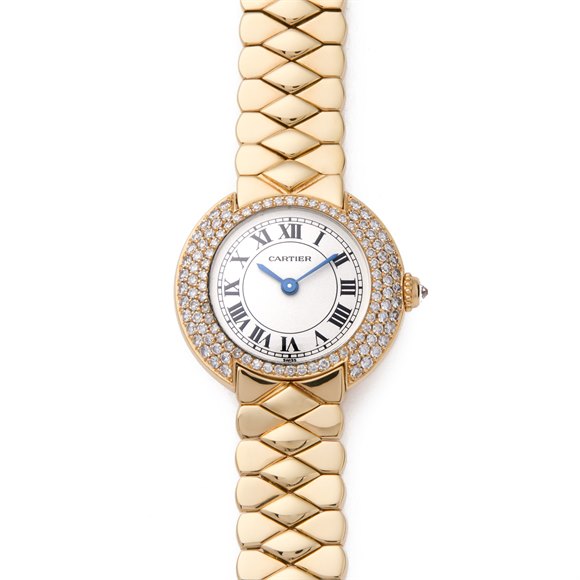 Near the beginning of the 20th century, King Edward VII dubbed Cartier, “The jeweller of kings and the king of jewellers.” A fitting aphorism that still rings true today. In 1904, founder Louis Cartier opened a new chapter for his company when he designed, upon request of an aviator friend, what would become the world’s first popular wristwatch, the Santos. Cartier has since been a luminary in the watch industry, specialising in exquisite reinterpretations of classic designs, often with atypical case shapes. Amongst Cartier's current royal and presidential customers are the Duchess of Cambridge, who wears the Ballon Bleu, a popular 21st-century model, and Michelle Obama, who opts for the Tank Française, a stylish remake of the legendary Tank. These are amongst the most sought-after pre-owned Cartier watches. But vintage Cartier watches are also popular choices as the old Tanks and Santos models still look as stylish today as they ever did.

Although the Santos can’t claim to be the first wristwatch, that accolade is given to a Patek Philippe some forty years previously, it was the first to capture the imagination of a wider audience. It had function and style, and it was specifically a wristwatch, where its competitors were either miniature pocket watches on straps or jewellery on a bracelet. Over a century later and the Cartier Santos is still one of the linchpins of the Cartier range. It has been made in many sizes and layouts over the years but its original form remains the same. The most popular of the modern interpretations is the Santos 100—a large, chunky take, many of which have in-house movements.

The Santos may have given birth to the wristwatch genre but it was its follow-up, the Cartier Tank, that would go on to truly define Cartier. In an age of Art Nouveau and circular watches, Louis Cartier introduced a rectangular Art Deco piece, whose strap was the same width as the case. It did away with the curves of the Santos and its sides were straight like the tracks of a tank. It was truly original and exceptionally stylish. Across the decades it has been watch of choice for designers and those with a flair for style, not to mention the international elite, including the likes of Jackie Kennedy, Muhammad Ali, Andy Warhol (who famously collected Tanks and wore them unwound), Princess Diana, Yves Saint Laurent and Tom Ford.

The Santos and Tank were as popular for women as they were for men, but Cartier also designed many models specifically for women, establishing itself as the leading brand in women’s watches. Amongst the most cherished examples from over the years are the turtle-shaped Tortue and the Panthère, with its iconic brick-link bracelet. Indeed, the Panthère was one of the hottest watches of the eighties and in 2017 Cartier reintroduced an almost identical remake. Recent Cartier Ladies watches include the Ballon Bleu, Kate Middleton’s watch, which won the brand its first ever Geneva Seal and has since become a top seller.

Traditionally Cartier’s main concern was with aesthetics. That’s not to say the watches weren’t expertly made, rather movements were often imported from the best watchmakers around and many were quartz. Since the millennium, however, Cartier has invested heavily in its watchmaking facilities. In 2008, it set up the Fine Watchmaking Division, a research unit with aims to innovate and push the boundaries of modern horology. The result has been a number of first class movements and exciting new models. Among them is the popular the Calibre de Cartier collection, which is Cartier’s first range of watches with in-house movements.