The Cartier Tank was released in 1917, the same year the French military was introduced to a tank of an entirely different nature, the Renault FT-17. The watch wasn’t initially called the Tank. Its design, heavily influenced by Art Deco, was merely a progression of the Cartier Santos, which had already been around for a decade. But due to its shape being undeniably similar to the caterpillar tracks of the armoured Renault it soon became known as the “Cartier Tank”. Over the years the Tank has been worn by more royalty and important figures, male and female, than almost any other watch. The Tank fan club has included the likes of Lady Diana, Jackie Kennedy, Michelle Obama, Tom Ford, Andy Warhol and Mohammed Ali.

We maintain a wide collection of pre-owned and vintage Cartier Tanks, which spans the decades and includes rare and interesting models, all in excellent condition. Our second hand Cartier Tank watches are ideal gifts for lovers of Art Deco and classic design, as well as vintage watch fans. 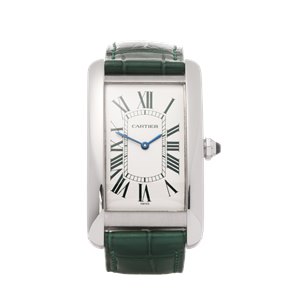 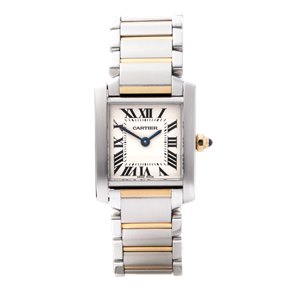 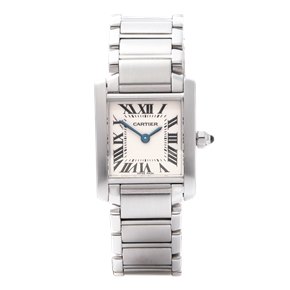 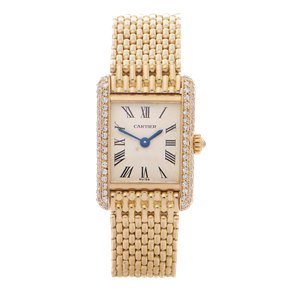 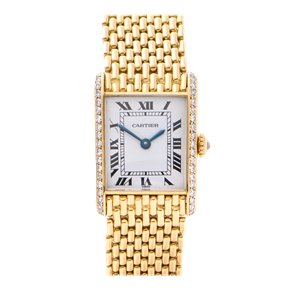 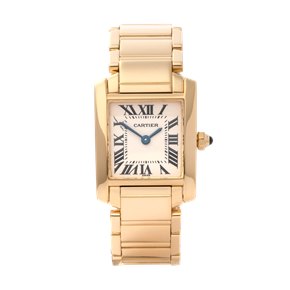 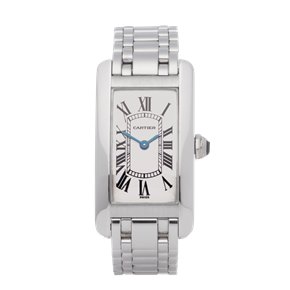 Looking for something else?

Please complete as many of the below details as possible, the more we know and understand about what you are looking for the easier it could be to source for you.