Chanel is the leading name in haute couture. As well as dressing the world’s iconic women, including the likes of Marilyn Monroe, Chanel designed the most famous handbag ever made, the 2.55. Given their timeless style and durability, pre-owned Chanel handbags are in high demand and are considered excellent investments provided they are well looked after. 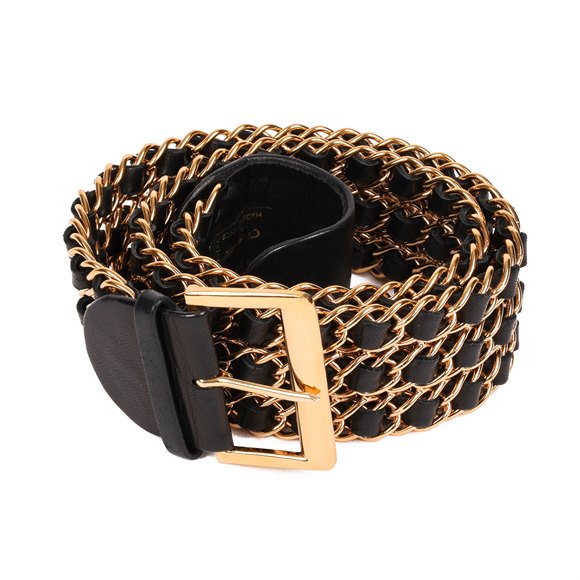 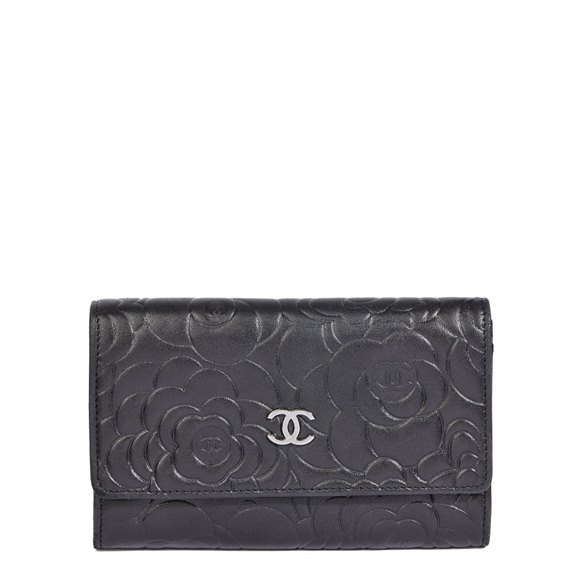 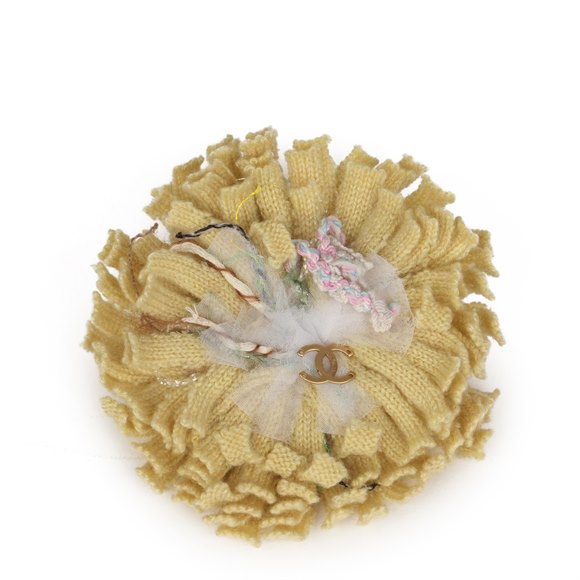 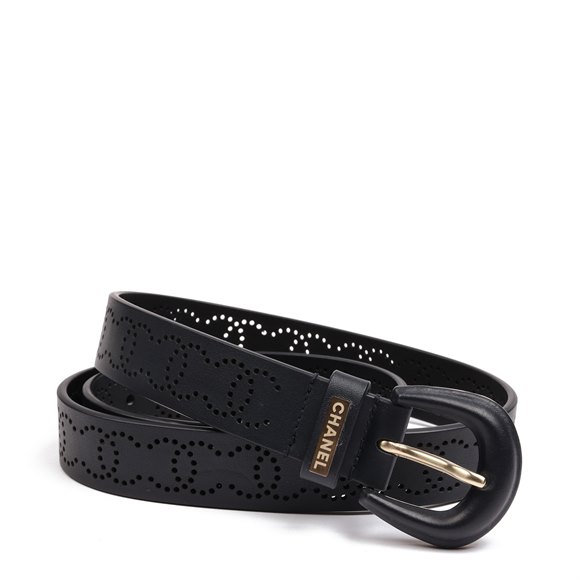 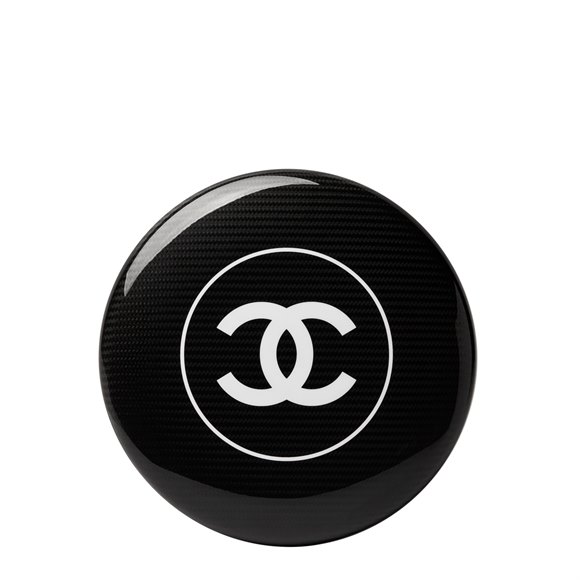 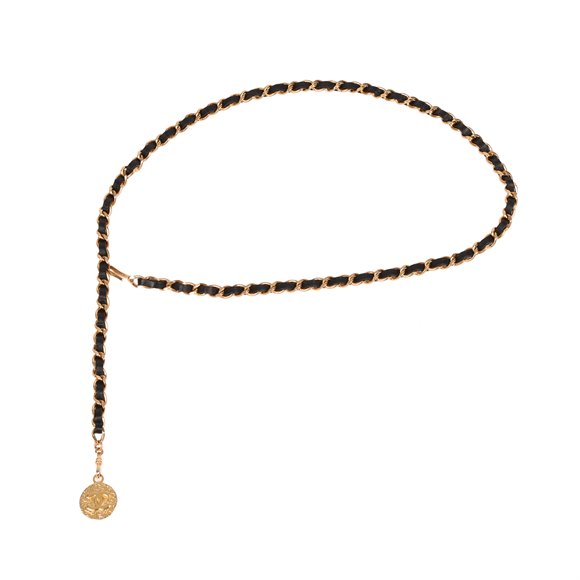 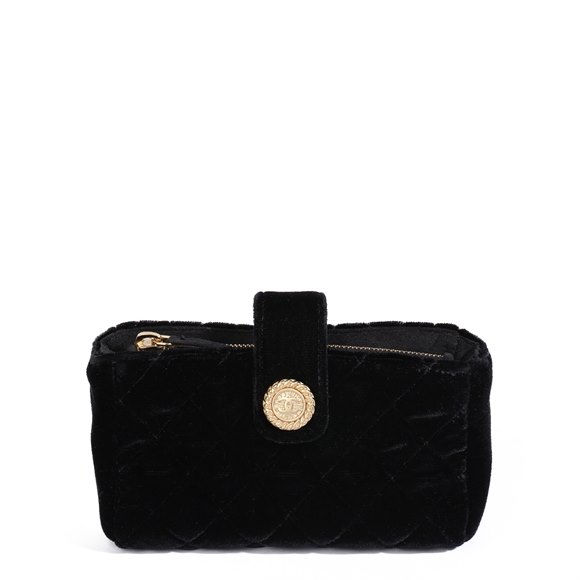 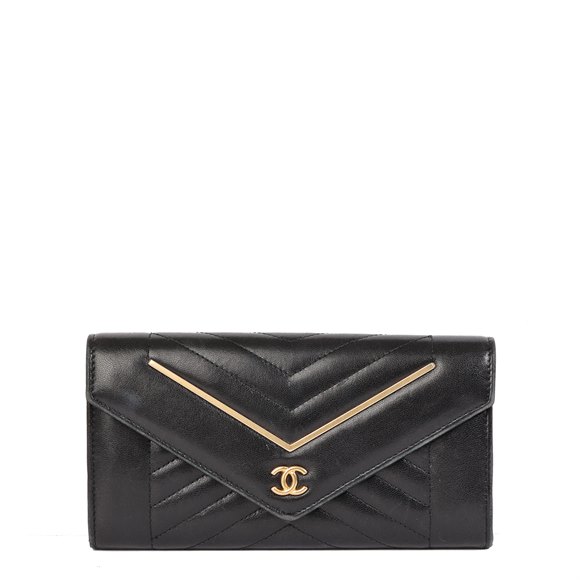 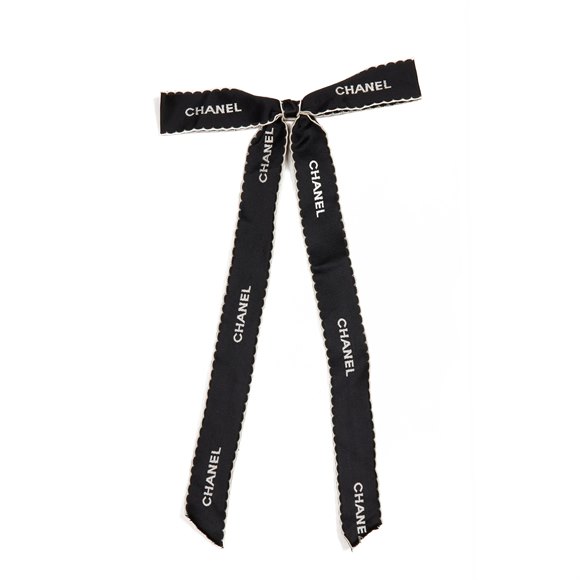 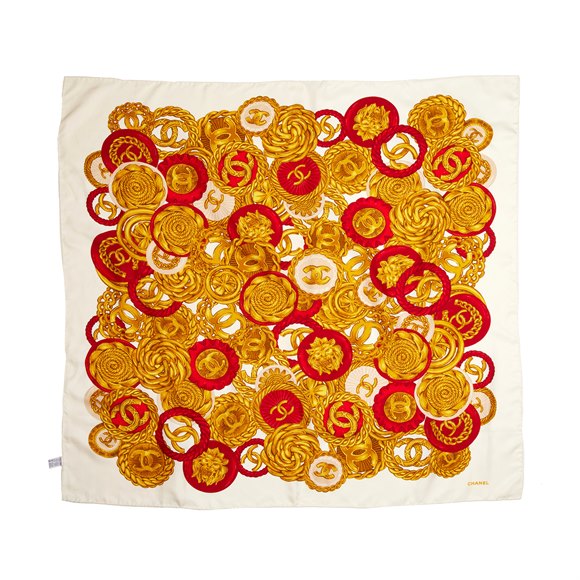 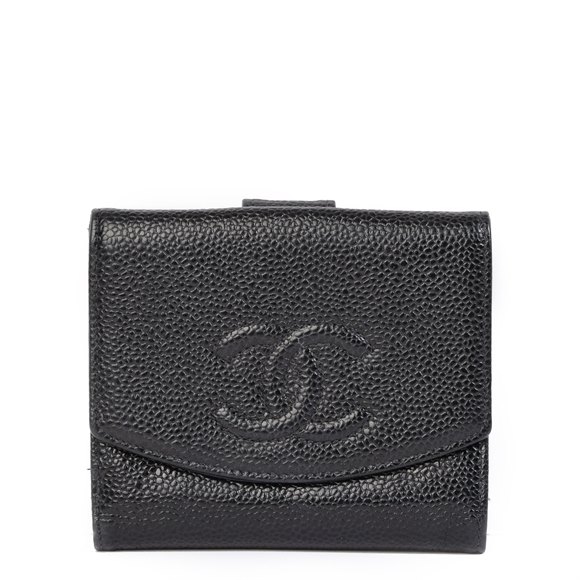 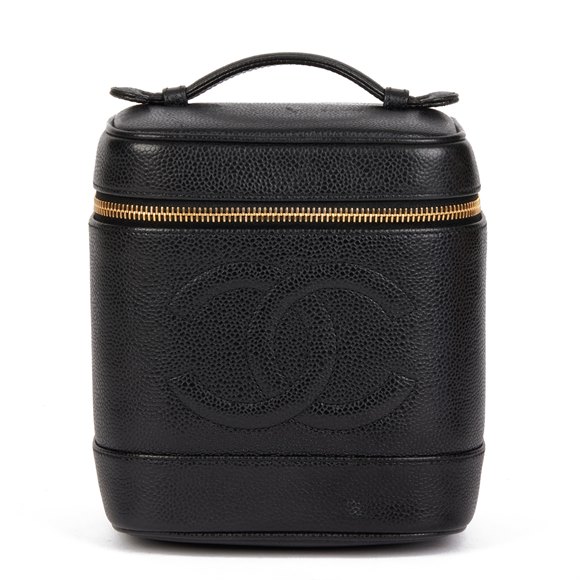 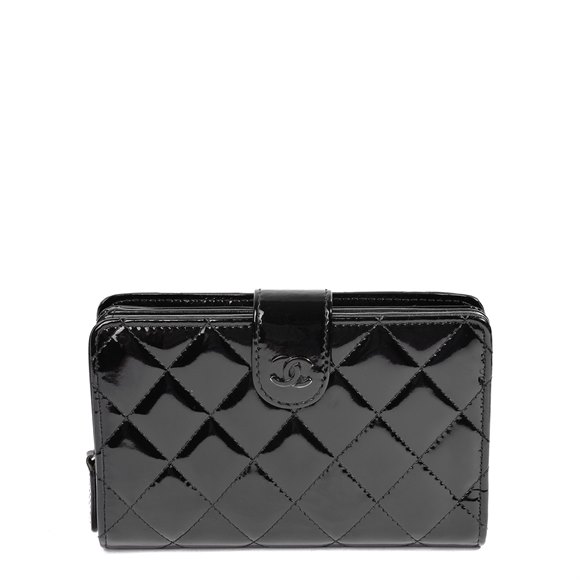 Chanel is the leading name in haute couture. Its story started with the revolutionary fashion designer, Gabrielle “Coco” Chanel. As well as dressing the world’s iconic women, including the likes of Marilyn Monroe, Coco designed the most famous handbag ever made, the 2.55. It has since been reinvented a number of times by another fashion guru, Karl Lagerfeld, who took over the creative reigns at Chanel in the eighties.

As well as modern reinterpretations of the 2.55, such as the Reissue, the Classic Flap and the Le Boy, Chanel makes a vast range of stylish and high-quality handbags in all cuts and sizes. Given their timeless style and durability, pre-owned Chanel handbags are in high demand and are considered excellent investments provided they are well looked after.

Coco Chanel started her career designing elegant hats, which she sold from a street stand. A little success meant she was soon able to open a store at 21 Rue Cambon in Paris, where today stands the heart of the Chanel empire.  She branched out into couture and challenged the style of the day with figure-hugging dresses and liberating cuts. Her work caught the attention of France’s rich and famous.

Chanel’s handbag story started in 1955 when Coco introduced one of her greatest creations, the 2.55. It was the evolution of a piece she’d been working on since the thirties, which had the world’s first shoulder strap. Famously, its iconic design had a handful of features which are thought to have been influenced by the orphanage where Coco grew up: the crude chain from the keychains of the caretakers, the burgundy lining from the uniform of the sisters, and the quilted pattern from the stained glass windows at the abbey.

When the prolific Karl Lagerfeld took over at Chanel in the eighties, twelve years after Coco’s death, he introduced a reinterpretation of Coco’s bag called the Classic Flap. It had fresh features such as the double “CC” lock and the leather interwoven chain, and it went on to be just as popular as the original.

Lagerfeld followed it up with the Classic Double Flap, which was slightly more structured and it had an extra compartment inside, and then again, in 2005, on the 50th anniversary of Coco’s piece, he introduced a tribute to the original called the 2.55 Reissue.

Nowadays, the 2.55 comes in many different styles. It’s made in countless materials from soft lambskin to exotic leathers. These bags are as popular as they ever were and are still the utmost symbol of elegance and luxury.

Of course, 2.55s aside, Chanel also makes a wide variety of other handbags with different functions and cuts, but all with equal attention to quality and style. On average 60 parts go into each bag Chanel creates and they are assembled by skilled artisans who are trained over a period of ten years.