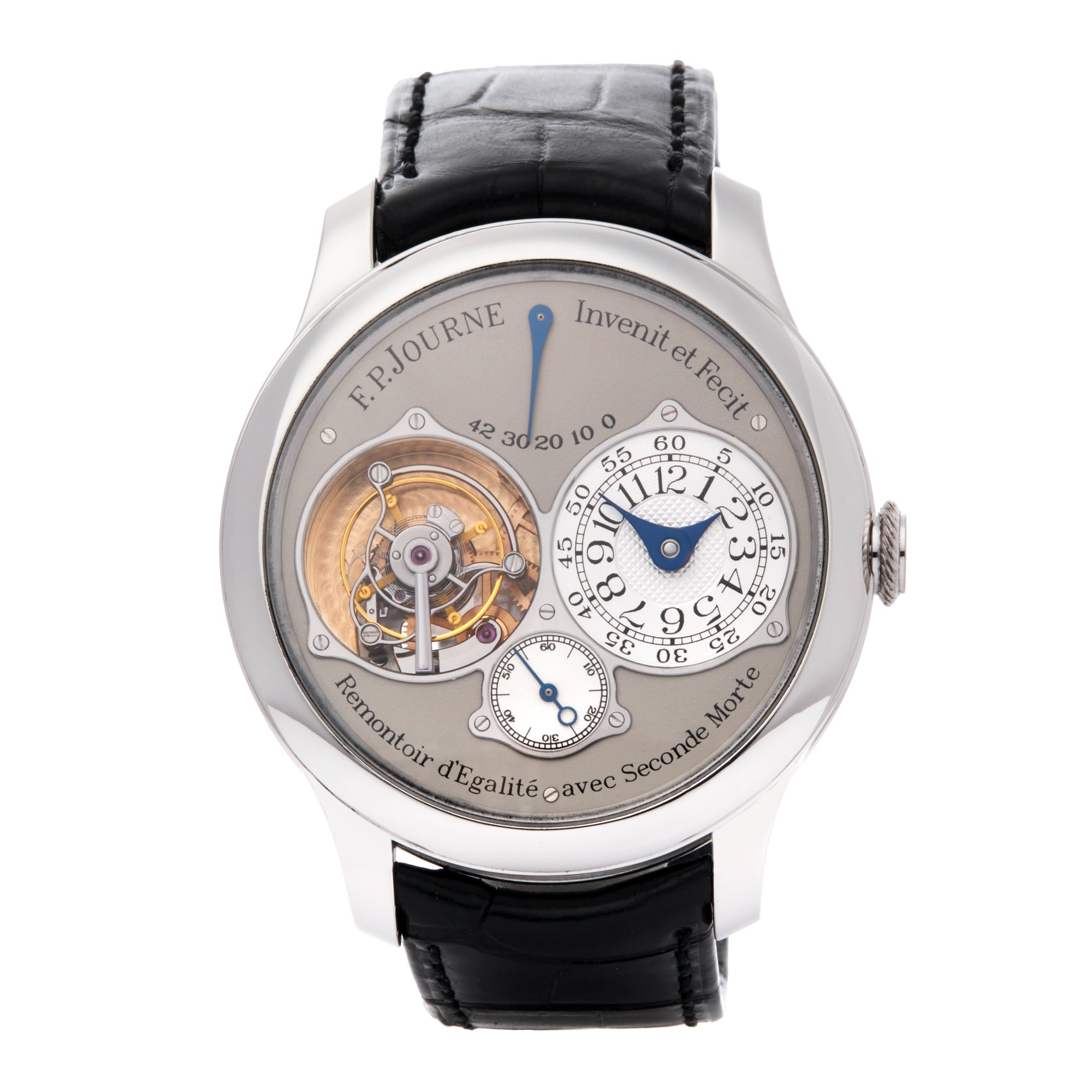 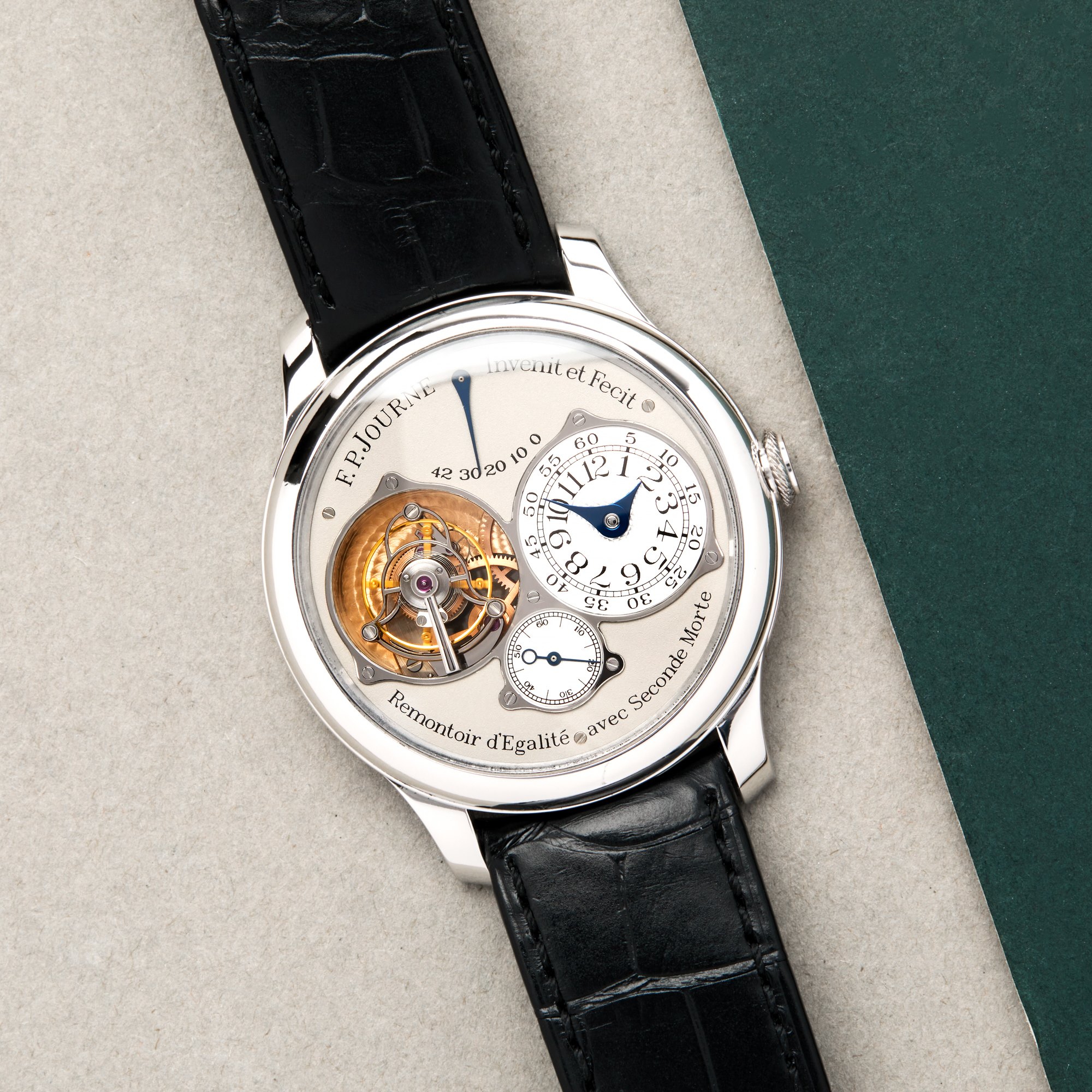 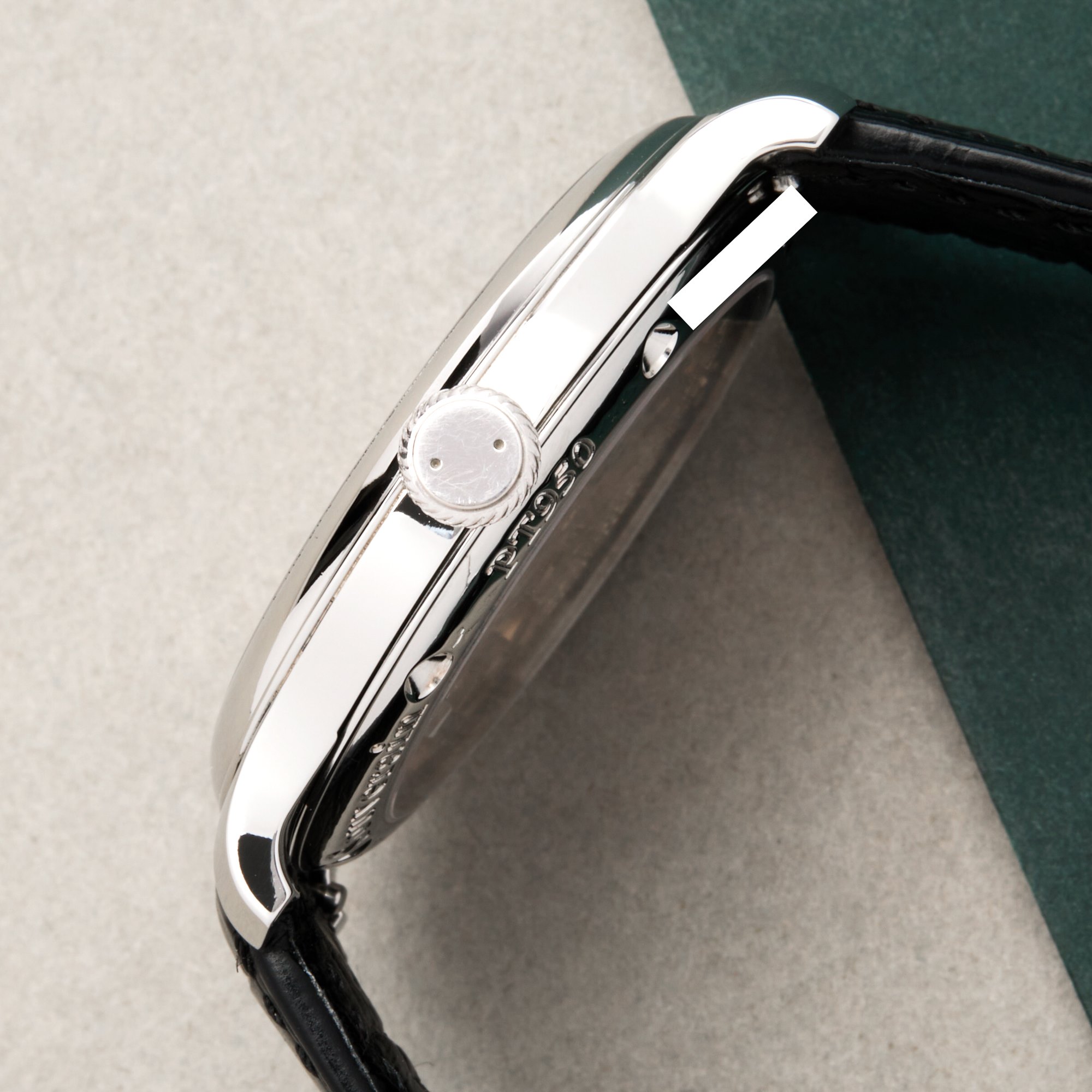 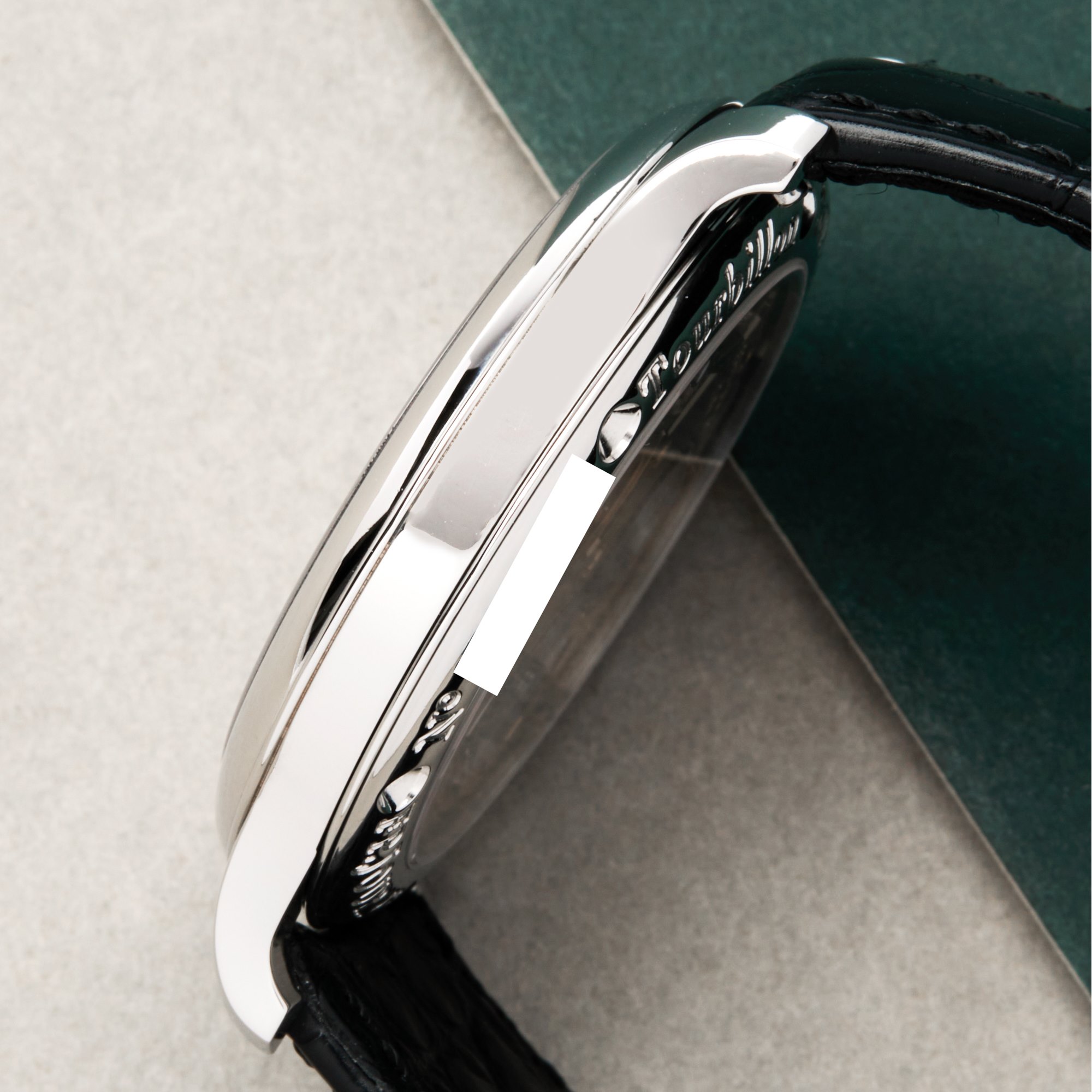 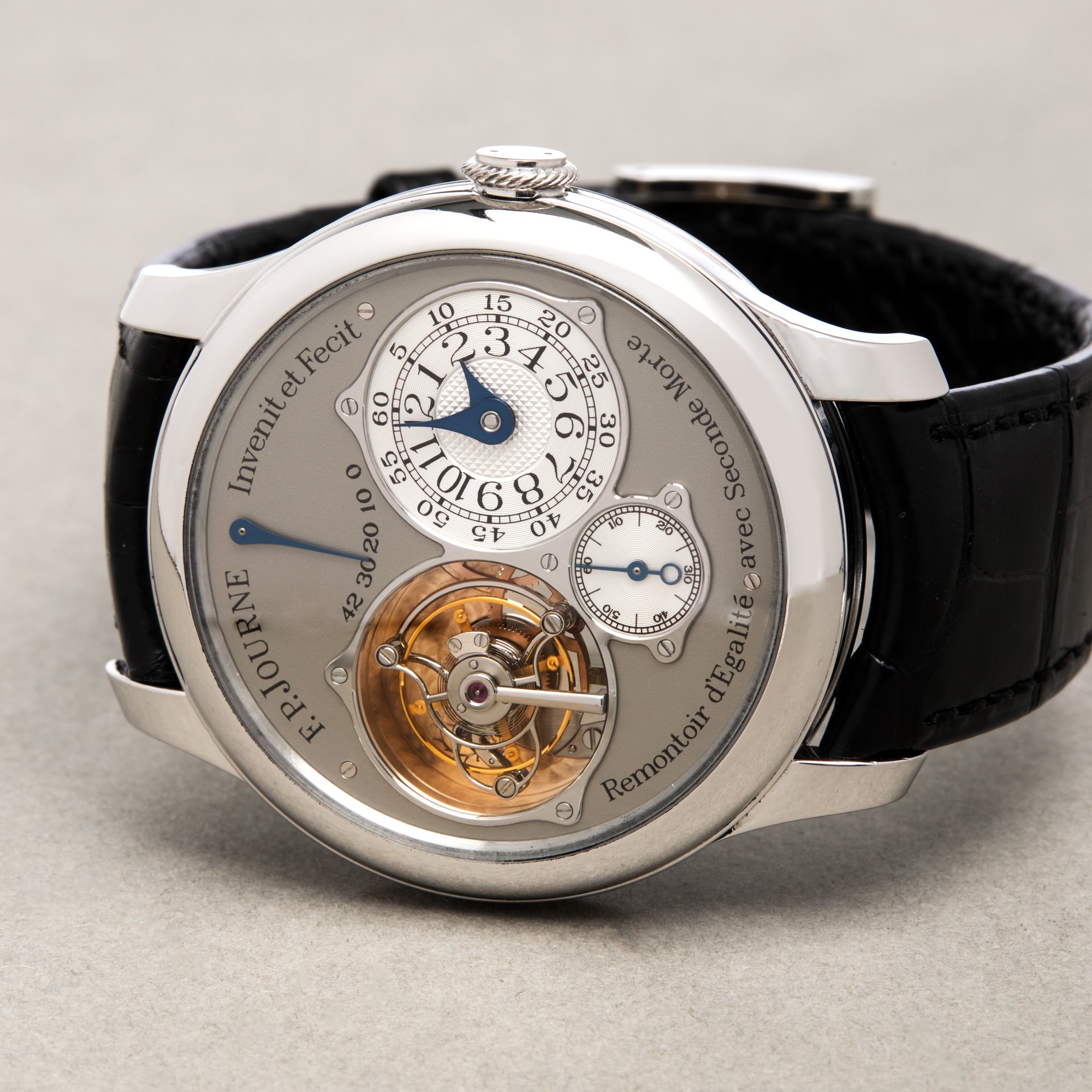 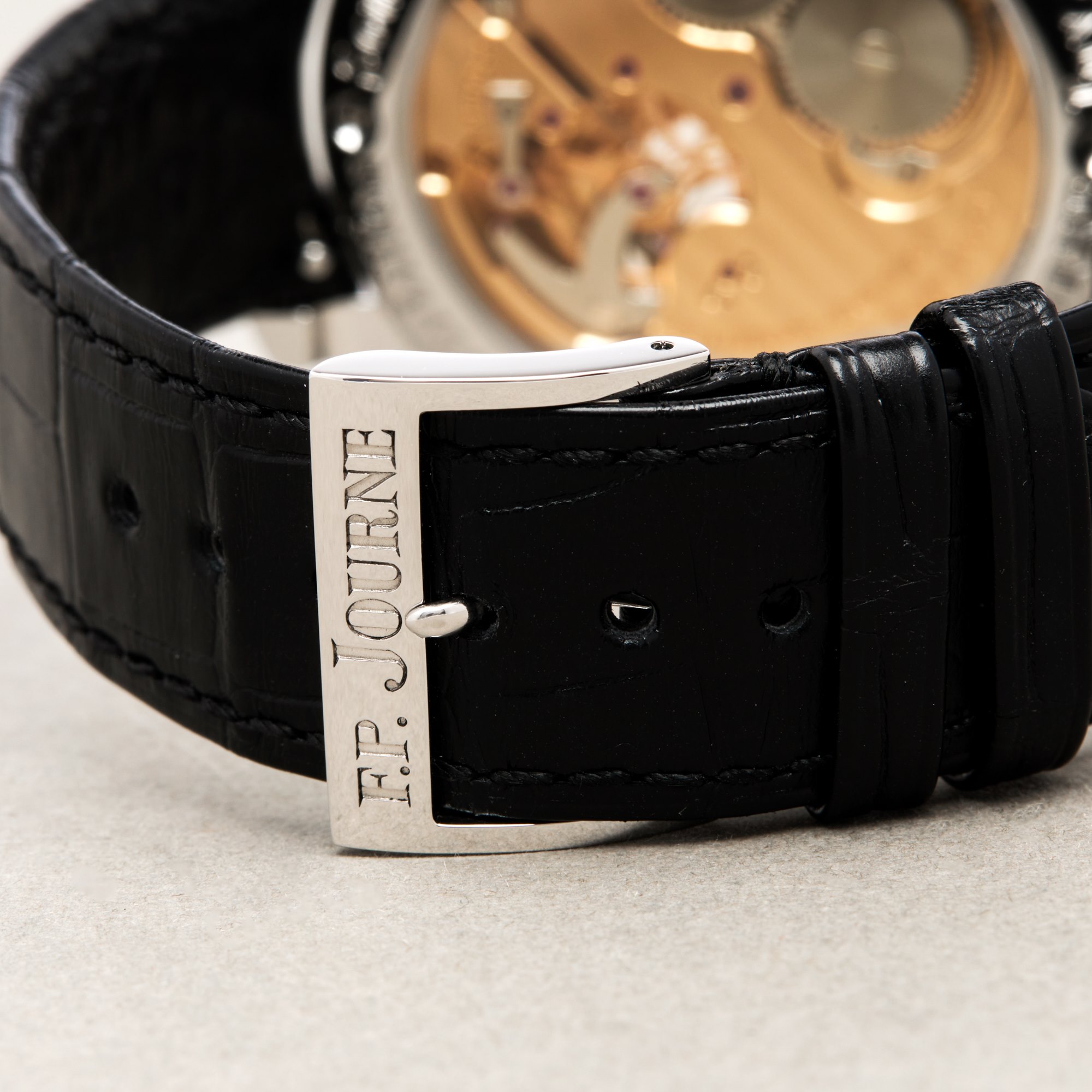 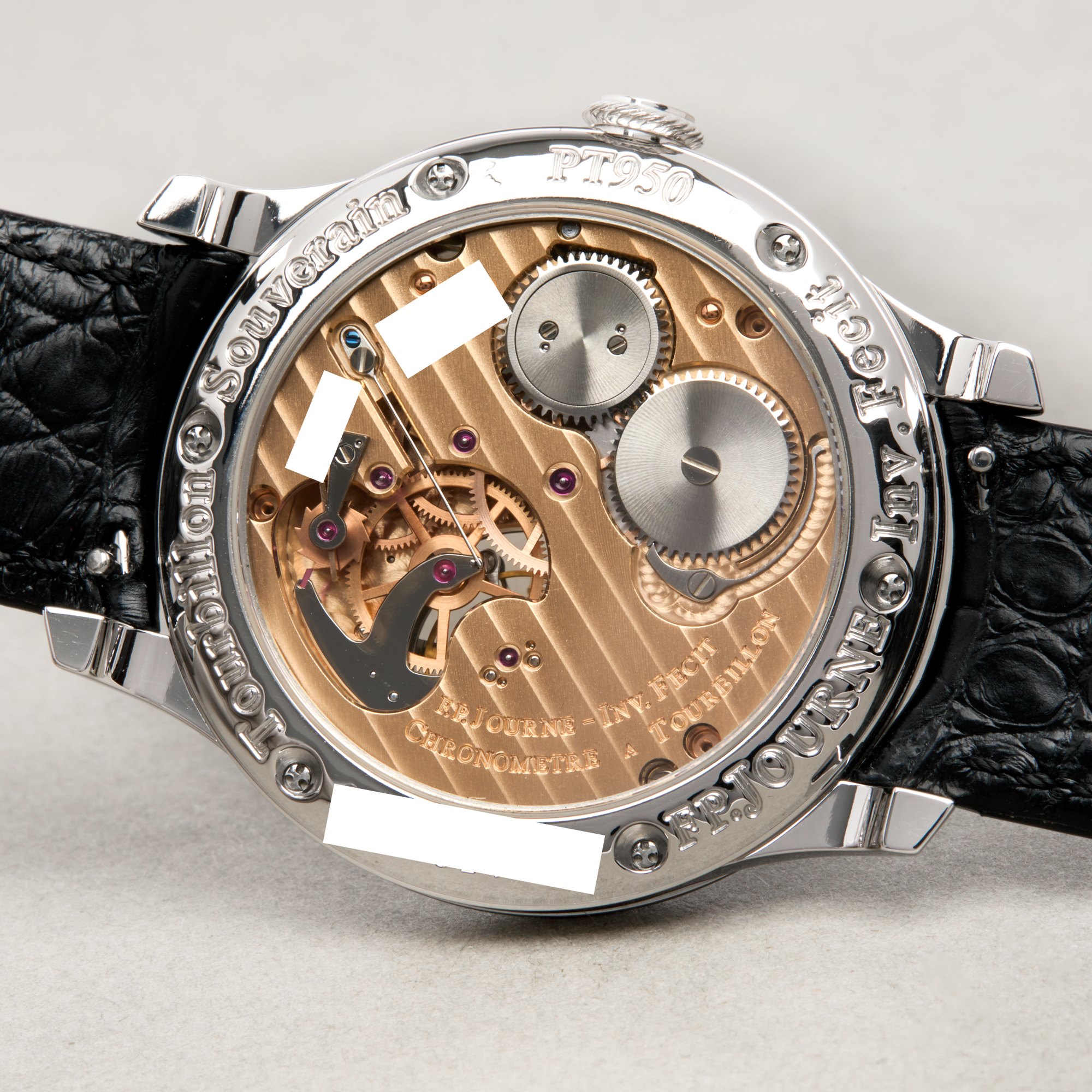 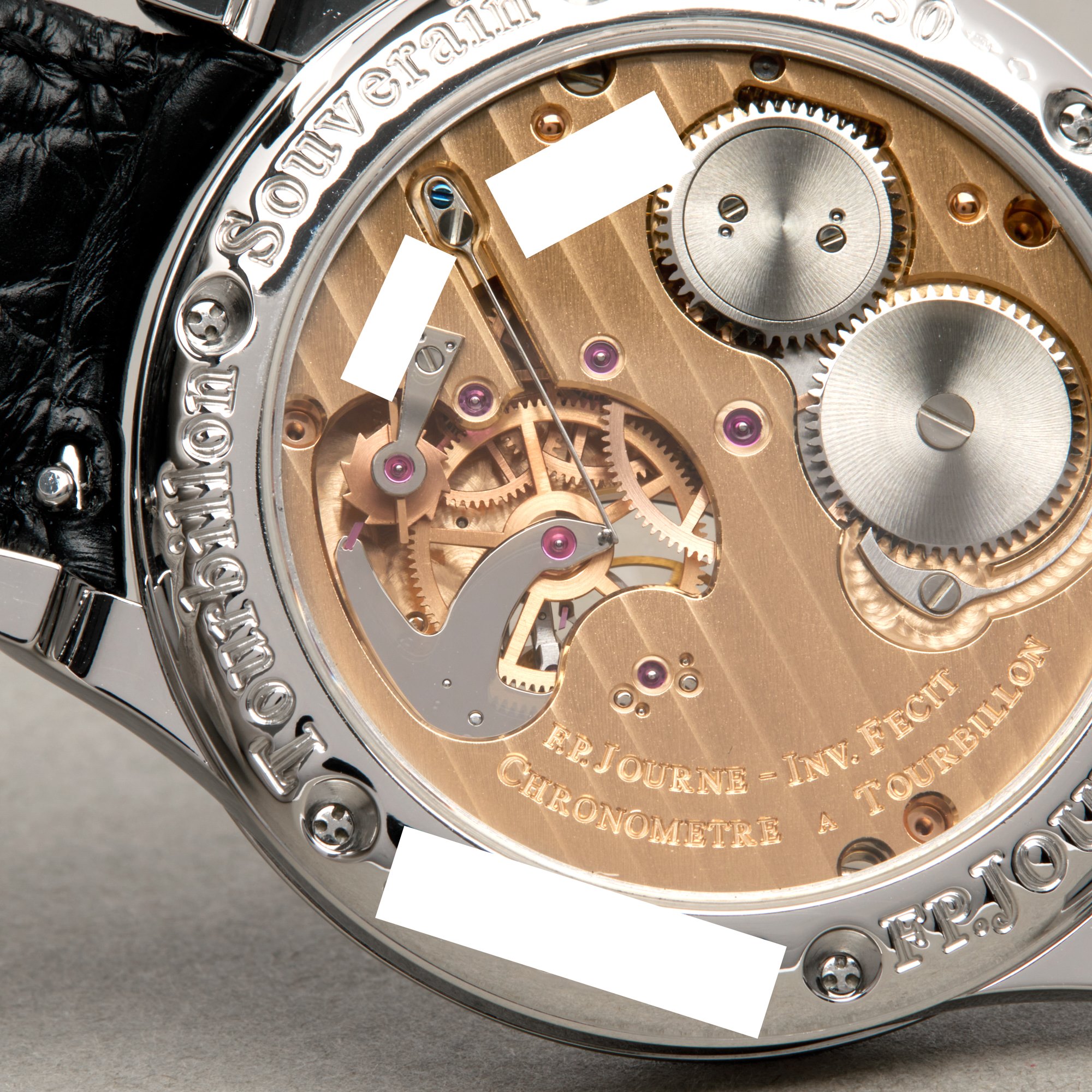 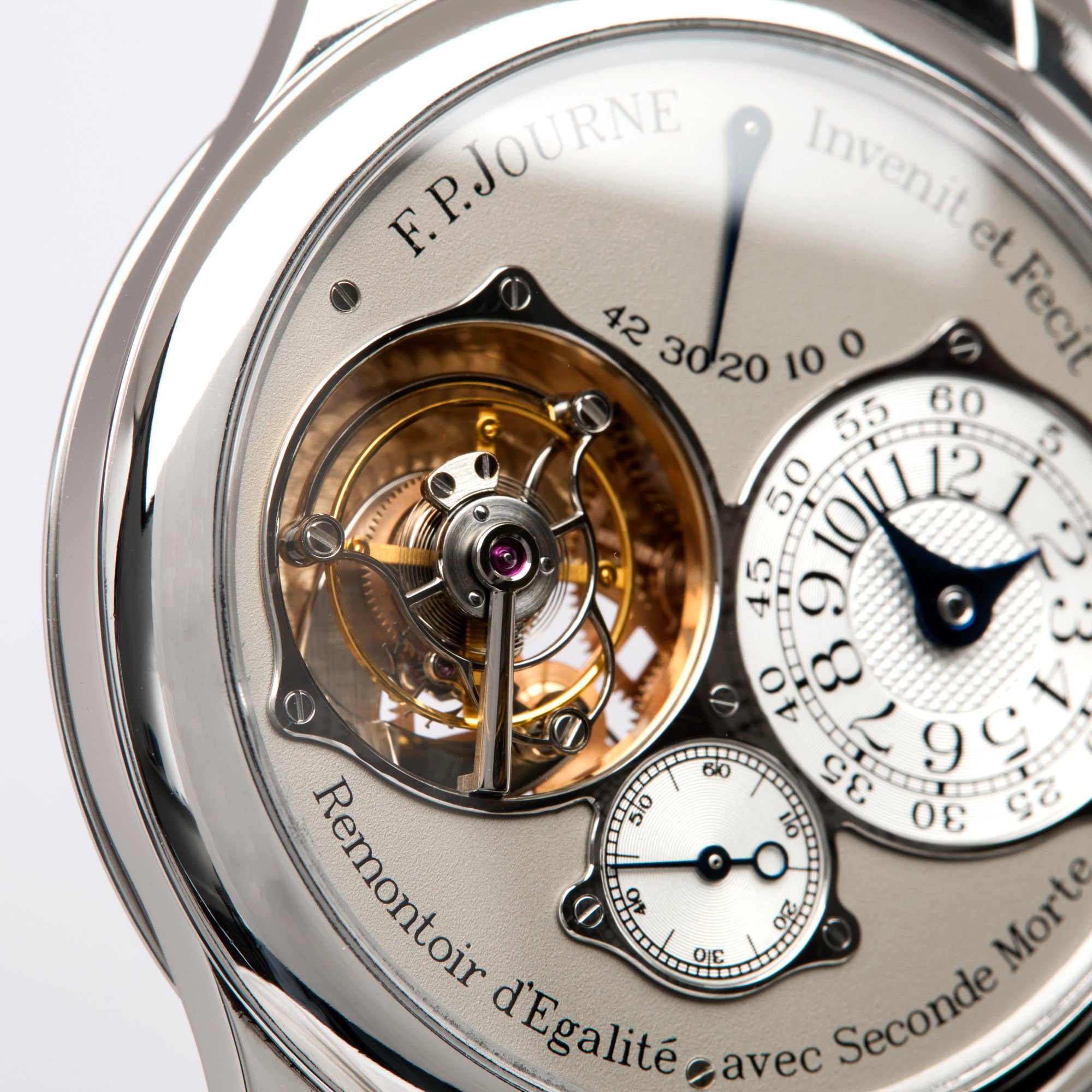 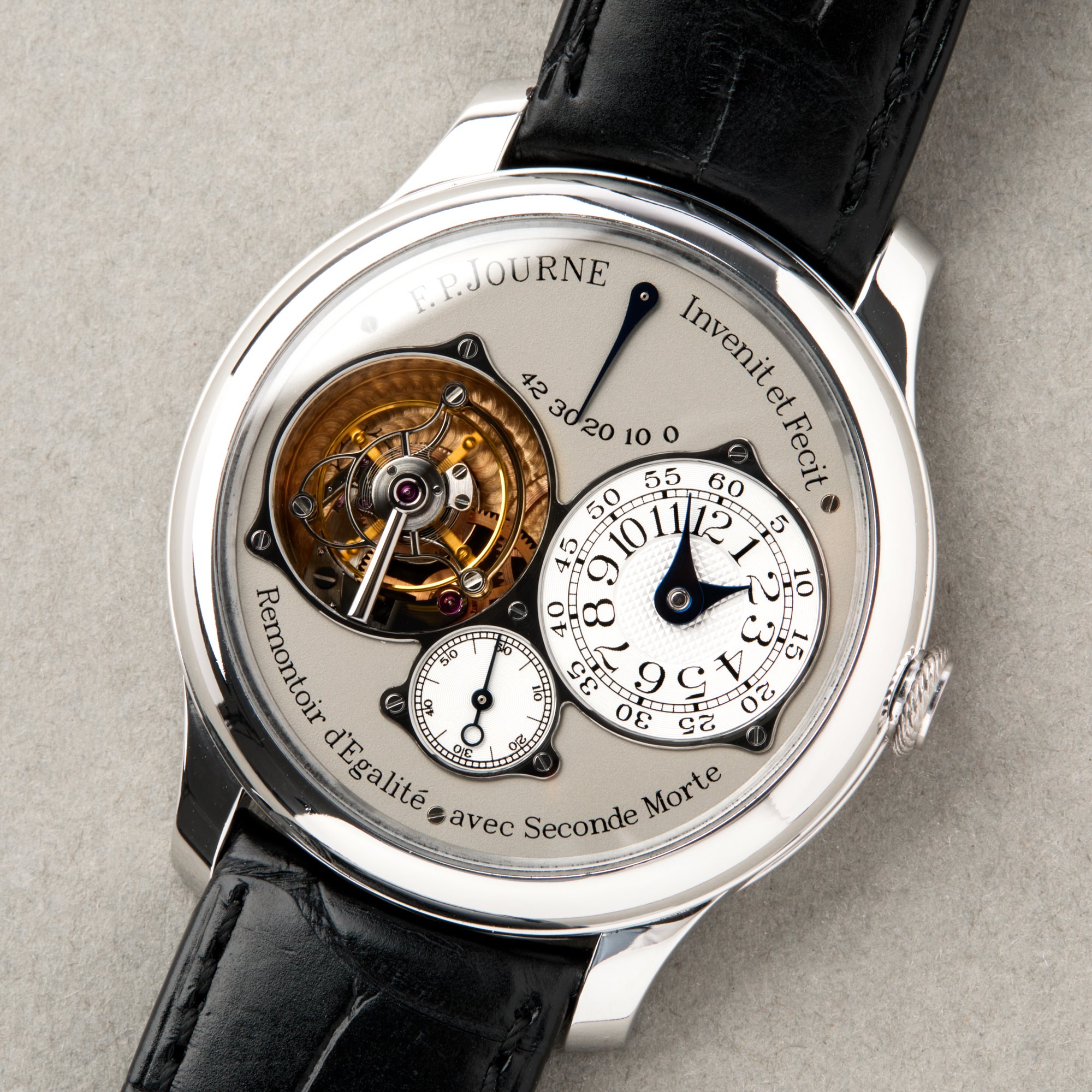 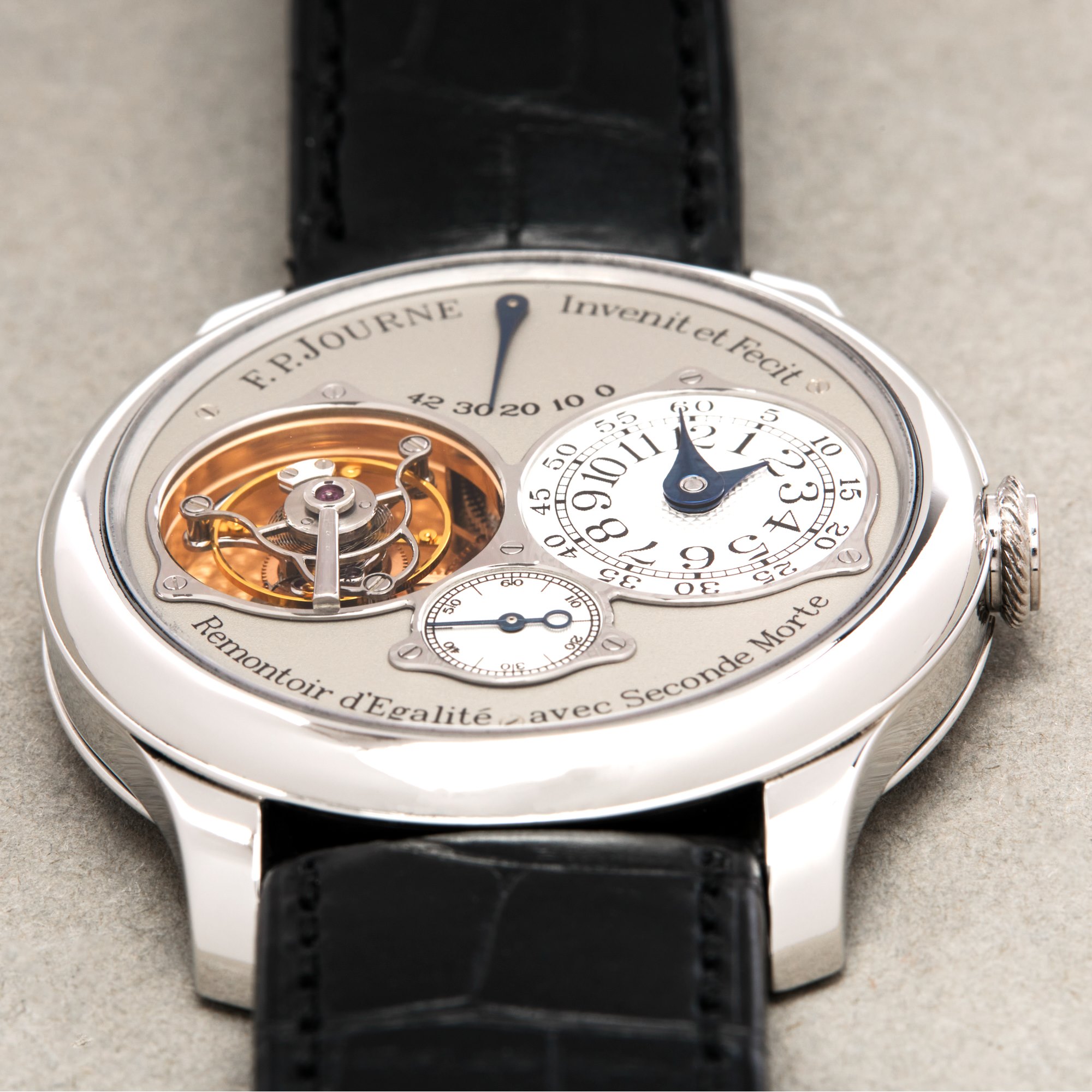 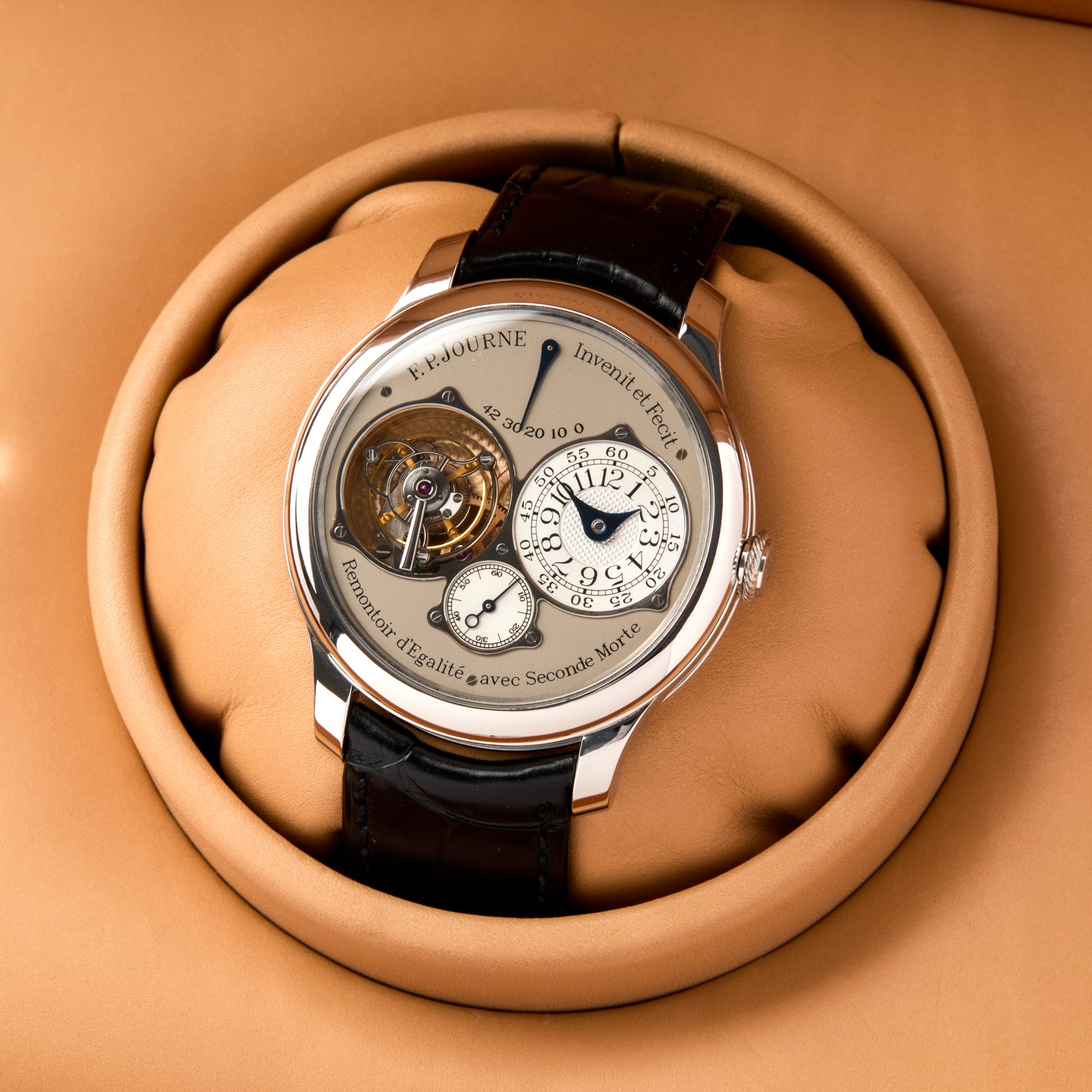 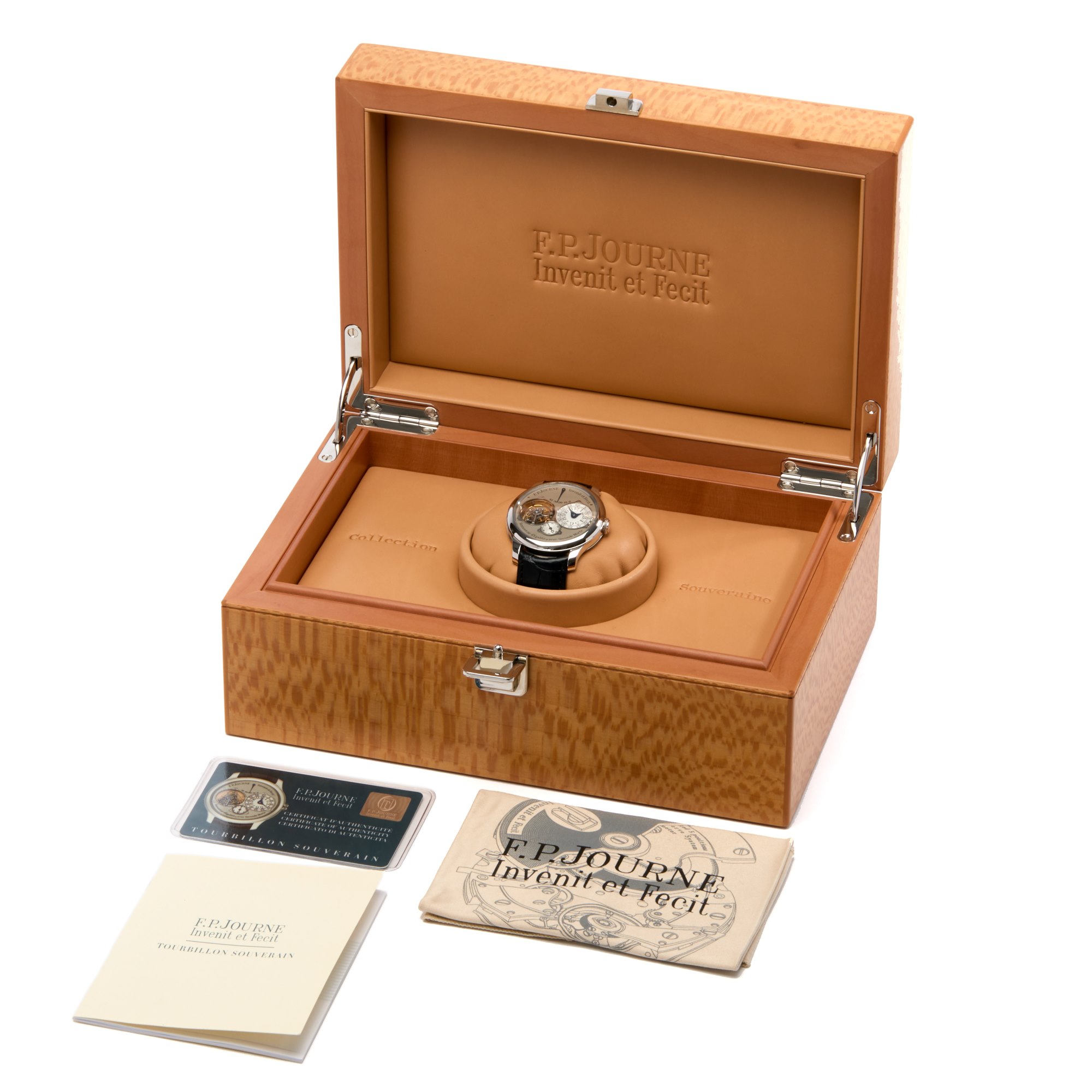 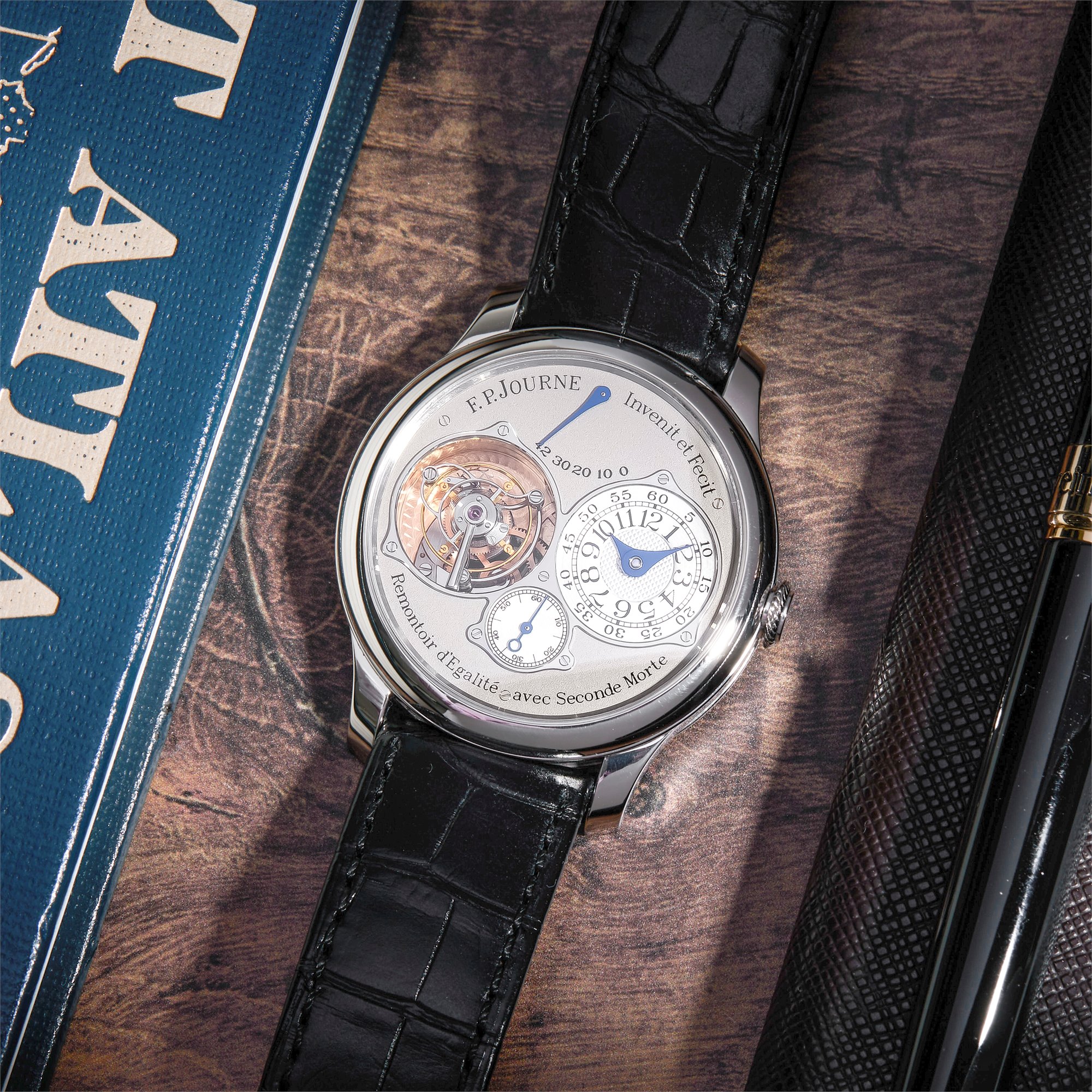 Offered here from the unprecedented watch maker F.P. Journe is the TOURBILLON SOUVERAIN TN REMONTOIR DEAD BEAT SECONDS Platinum Reference 38181. Manufactured in 2006.
F.P. JOURNE BRIEF HISTORY
At the turn of the millennium, François-Paul Journe, the watchmaker, had spent the previous two decades developing complicated watch and clock movements for big brands, either on his own or as a part of a joint venture.

Under his own name, he had also been making small-series and pièce unique pocket watches, then wristwatches, by hand for an exclusive circle of collectors, featuring chronometry-enhancing mechanisms like the chain-and-fusee, remontoir, detent escapement, and, of course, tourbillon.

The F.P. Journe ‘TOURBILLON TN REMONTOIR’ perfectly illustrates the brand's philosophy: to make the most cutting-edge wristwatches available on the market today.

Their motto, "Invenit et Fecit", or "he invented it and made it" is exemplified by the watch's eccentric time display, registers, and large date. The watch is further distinguished by its slim automatic movement, a trademark of the firm's, which also houses the patented twin concentric large display discs.

The overall condition of this F.P. Journe is excellent with practically no signs of wear. As you can appreciate this stunning piece is accompanied with all its factory accessories inclusive of box, manuals, cloth, and certificate. 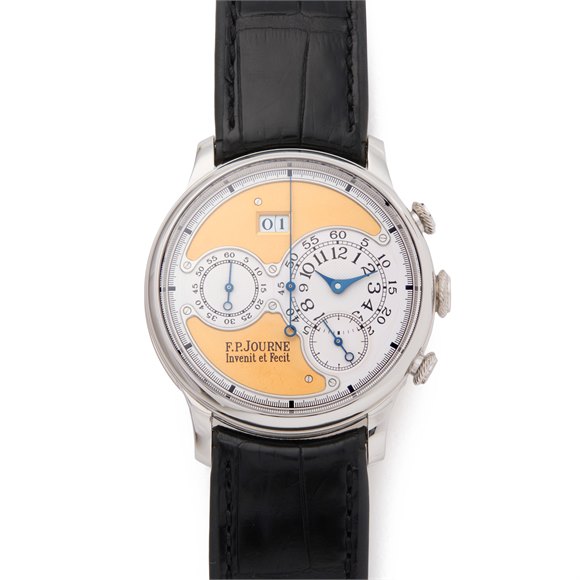 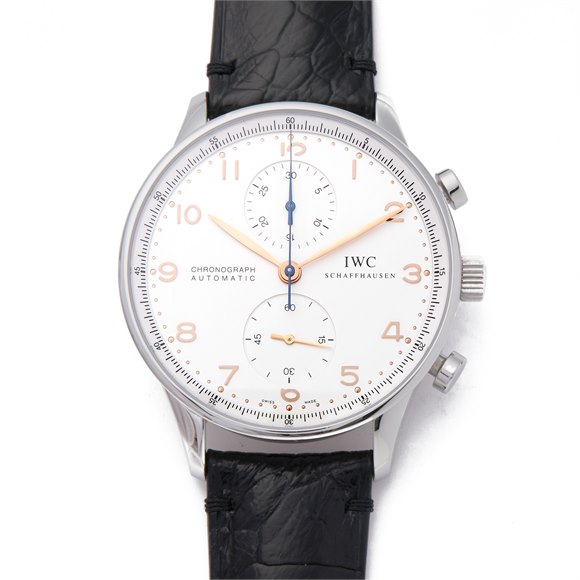 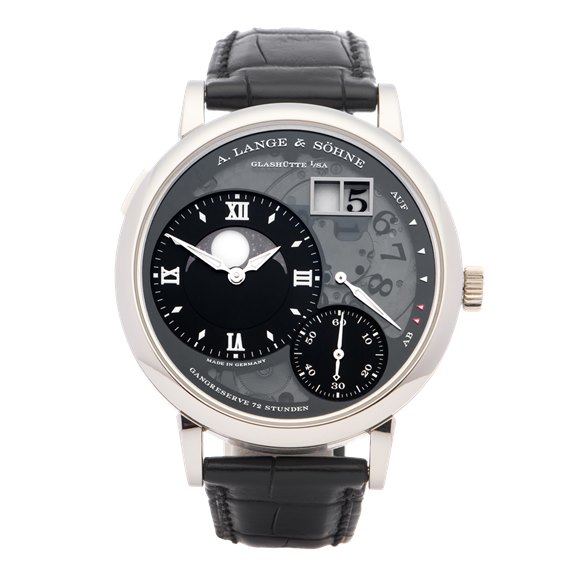 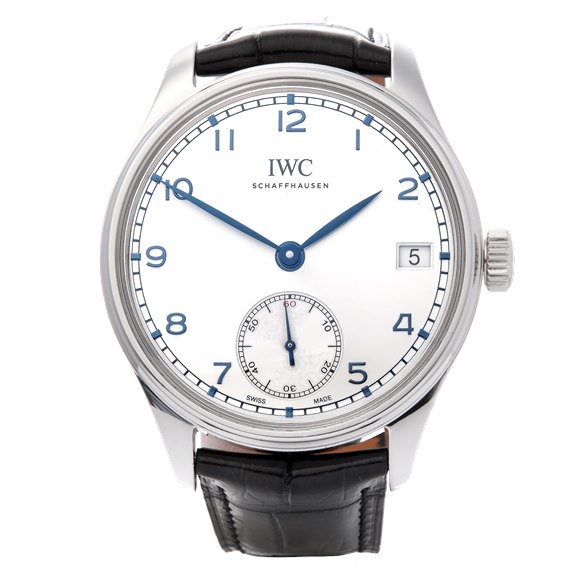 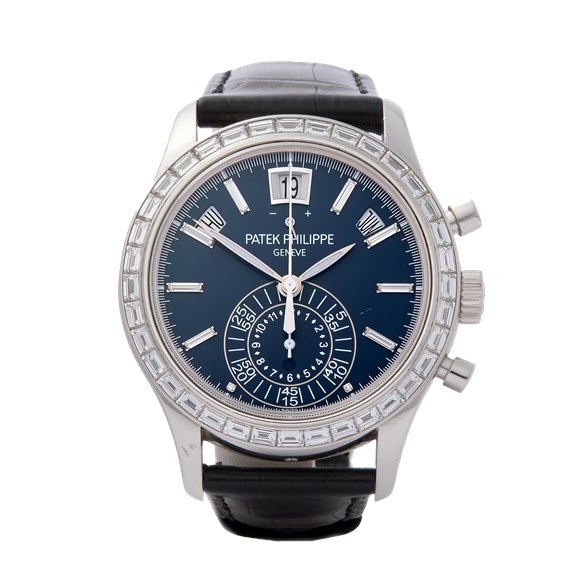 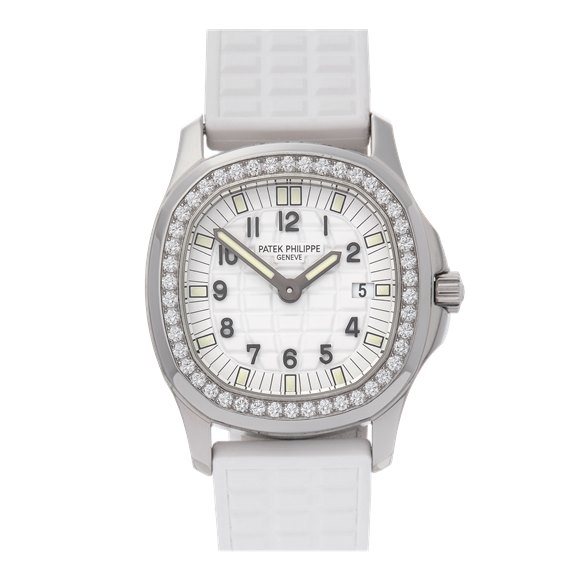 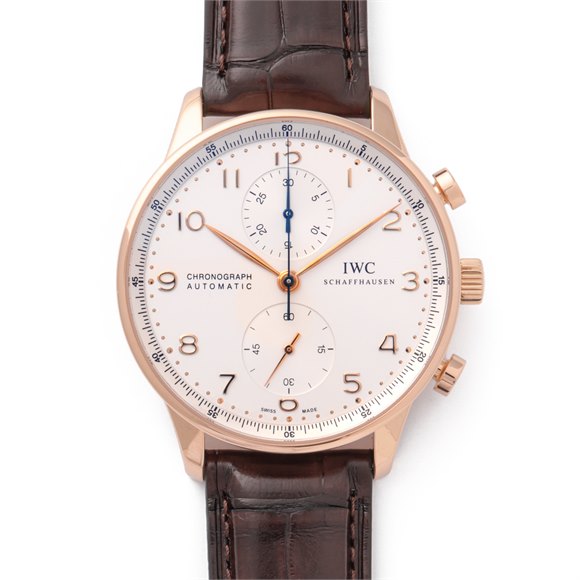 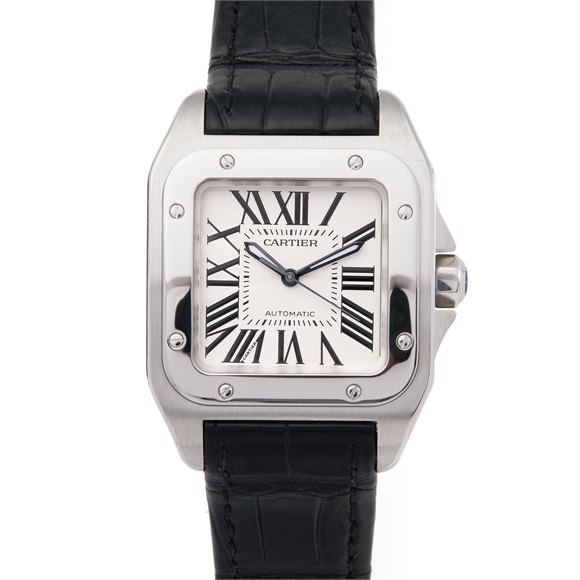 The Barn by Chrono24 - Joe McKenzie tells all