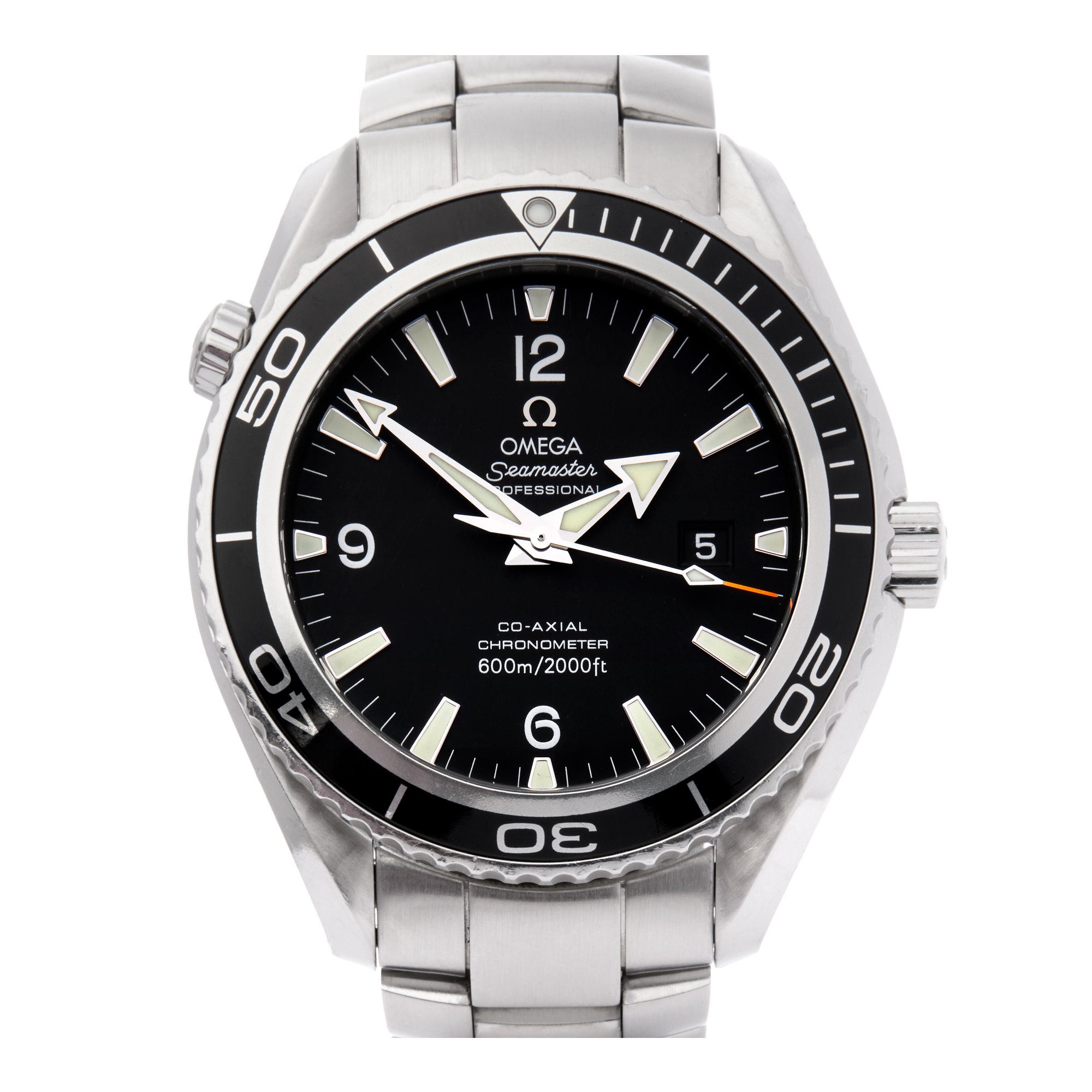 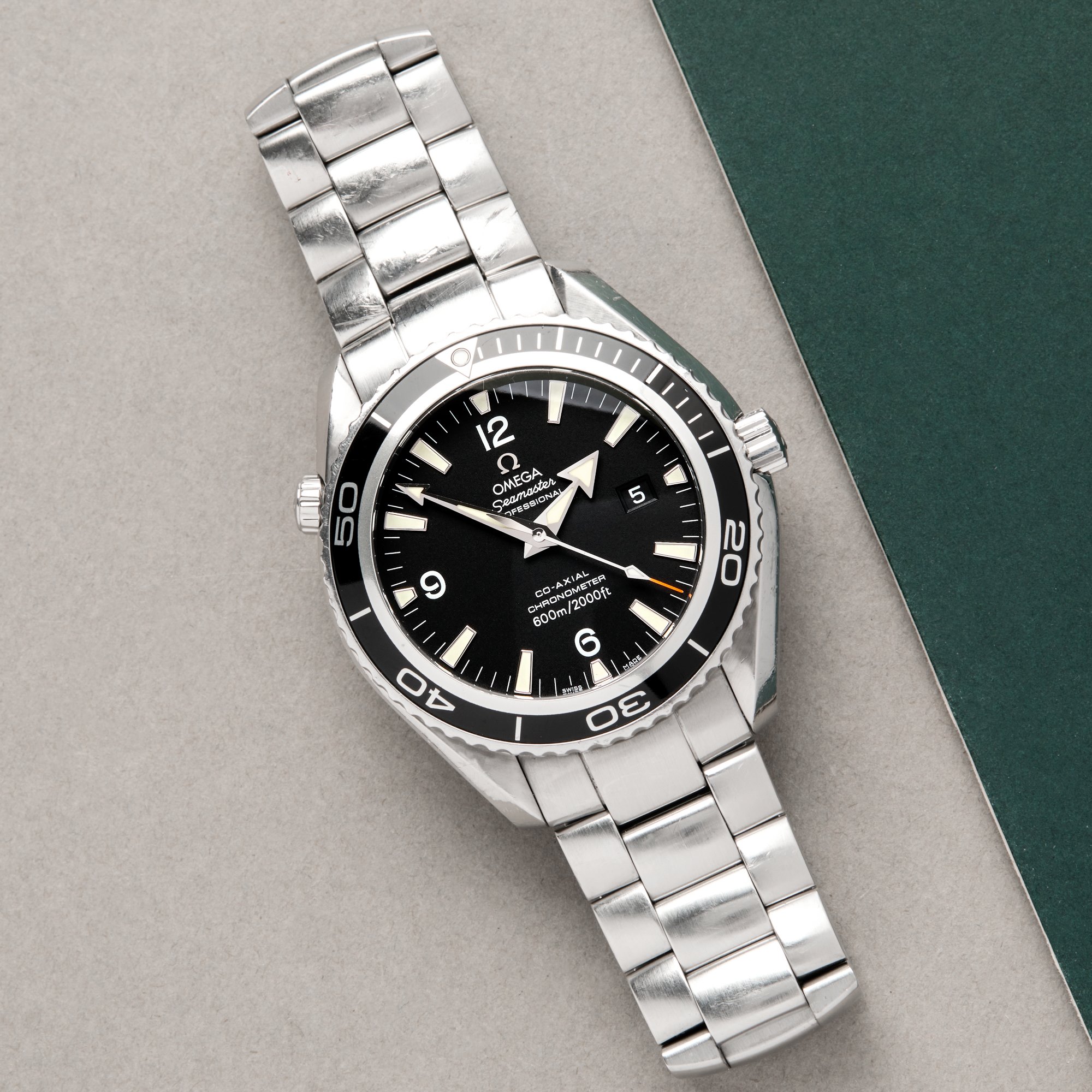 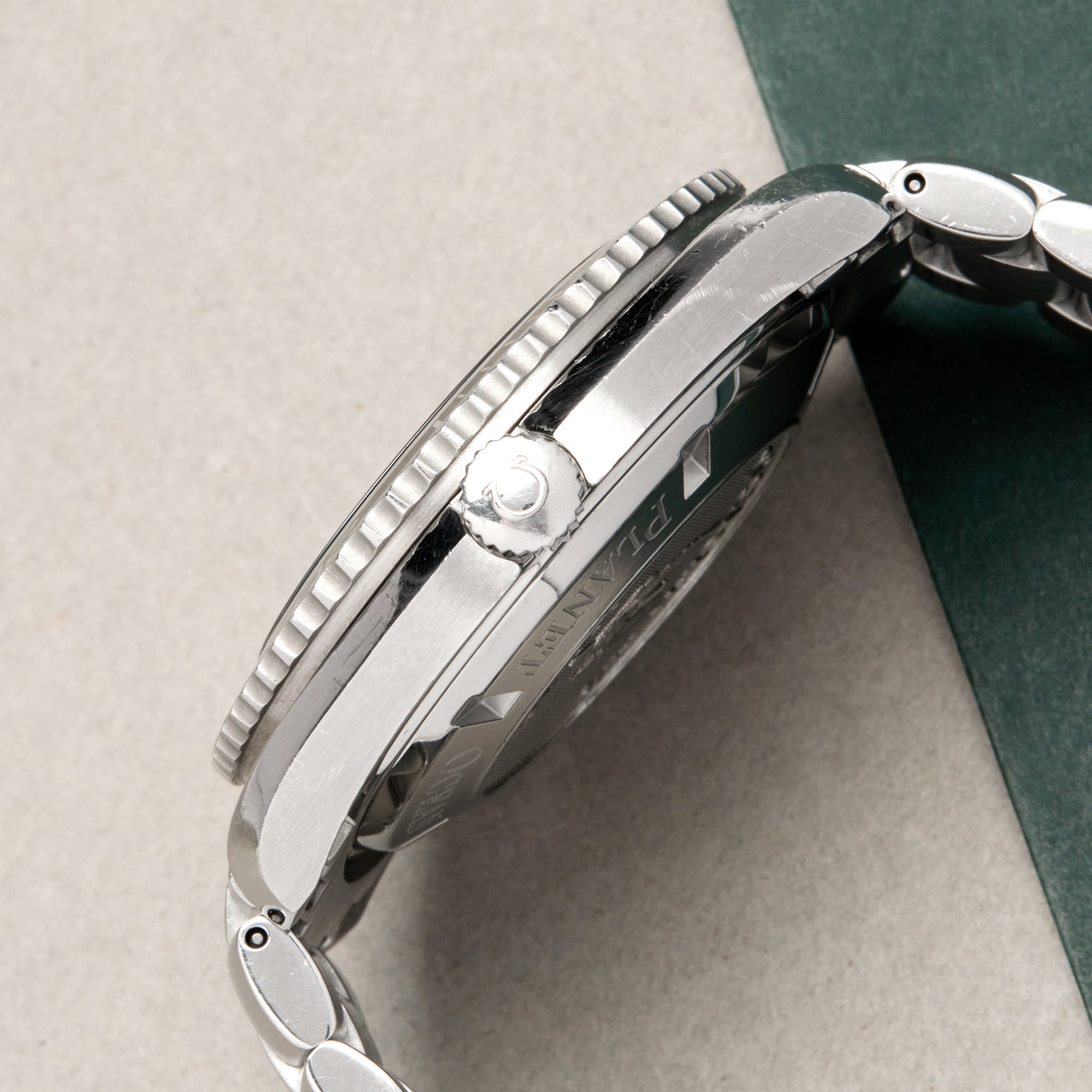 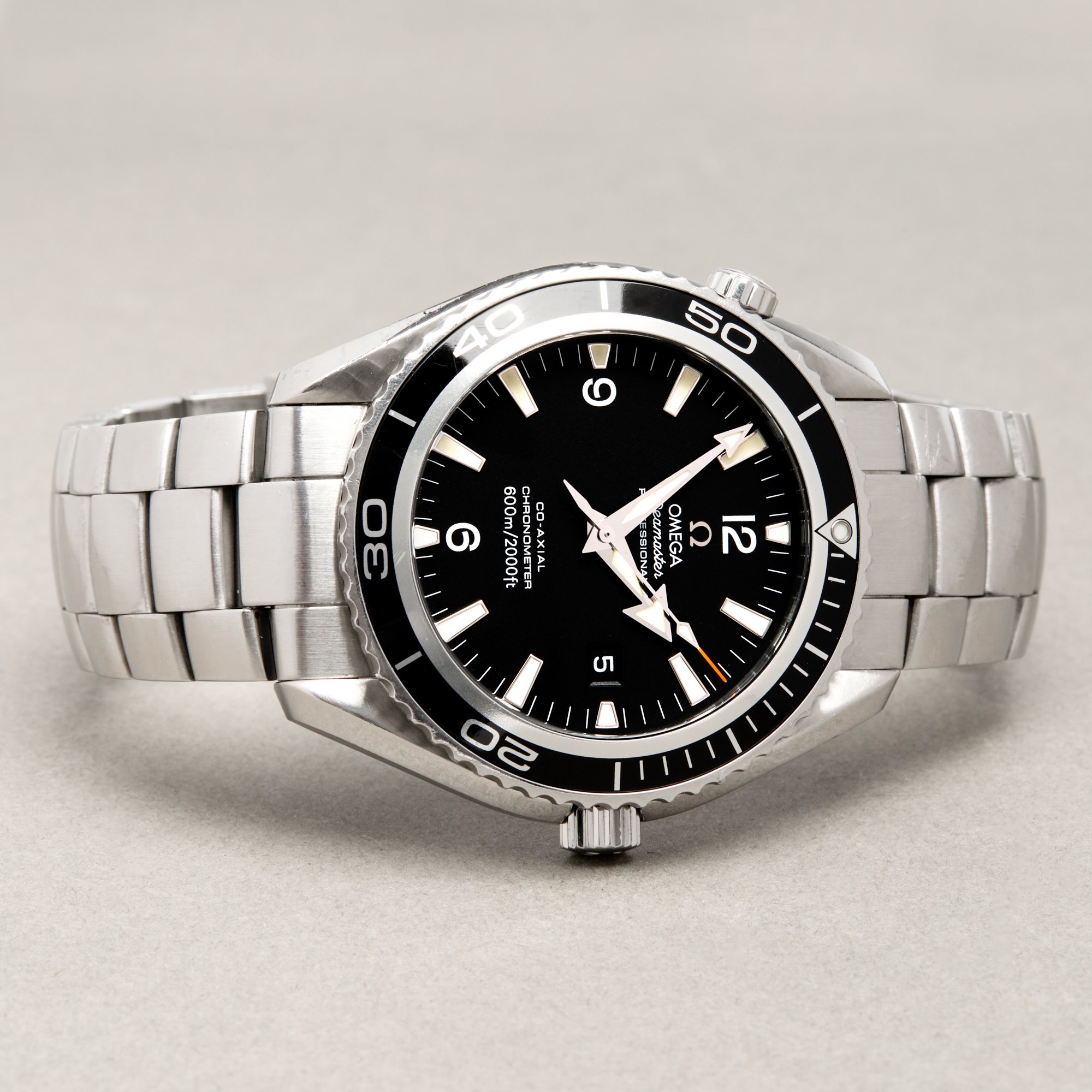 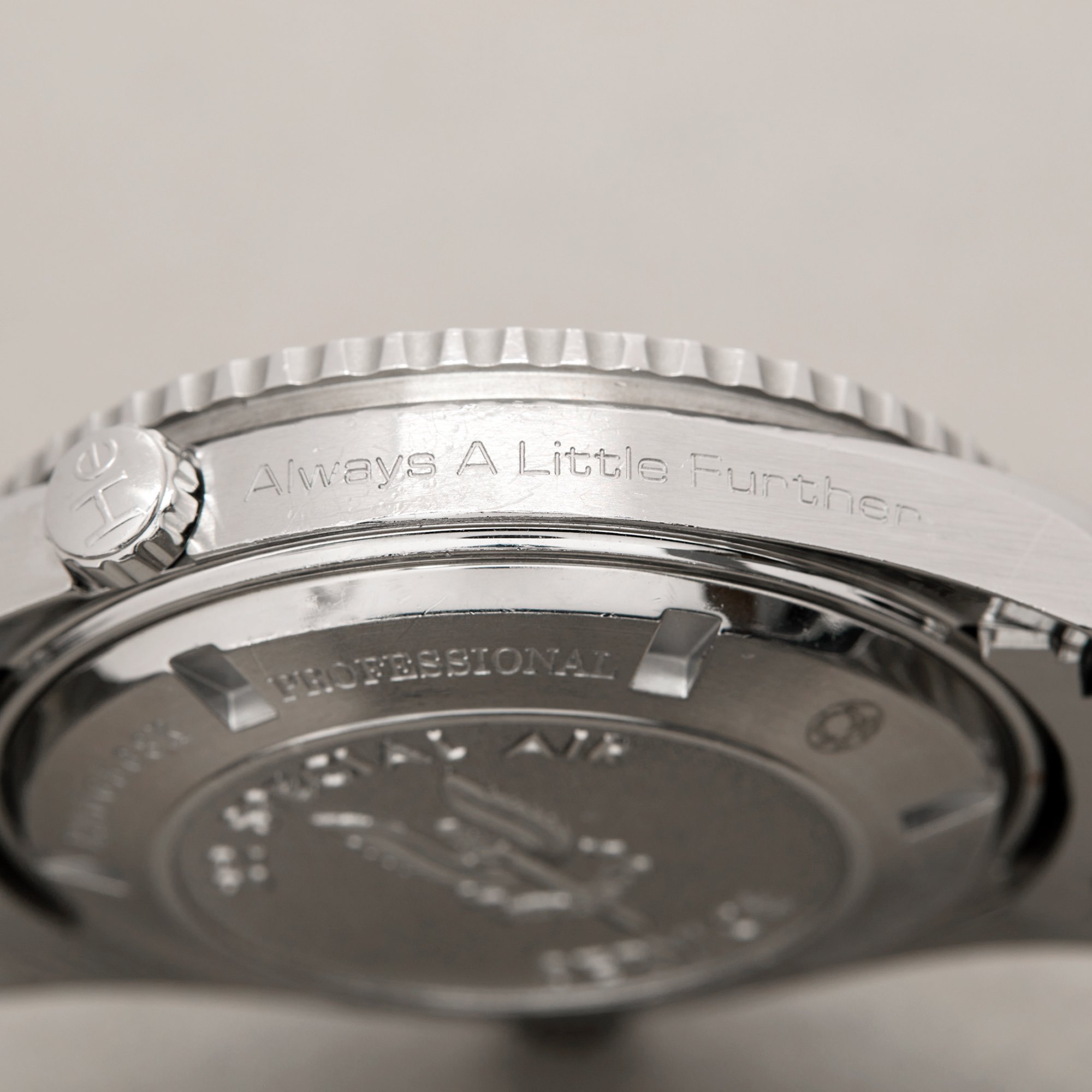 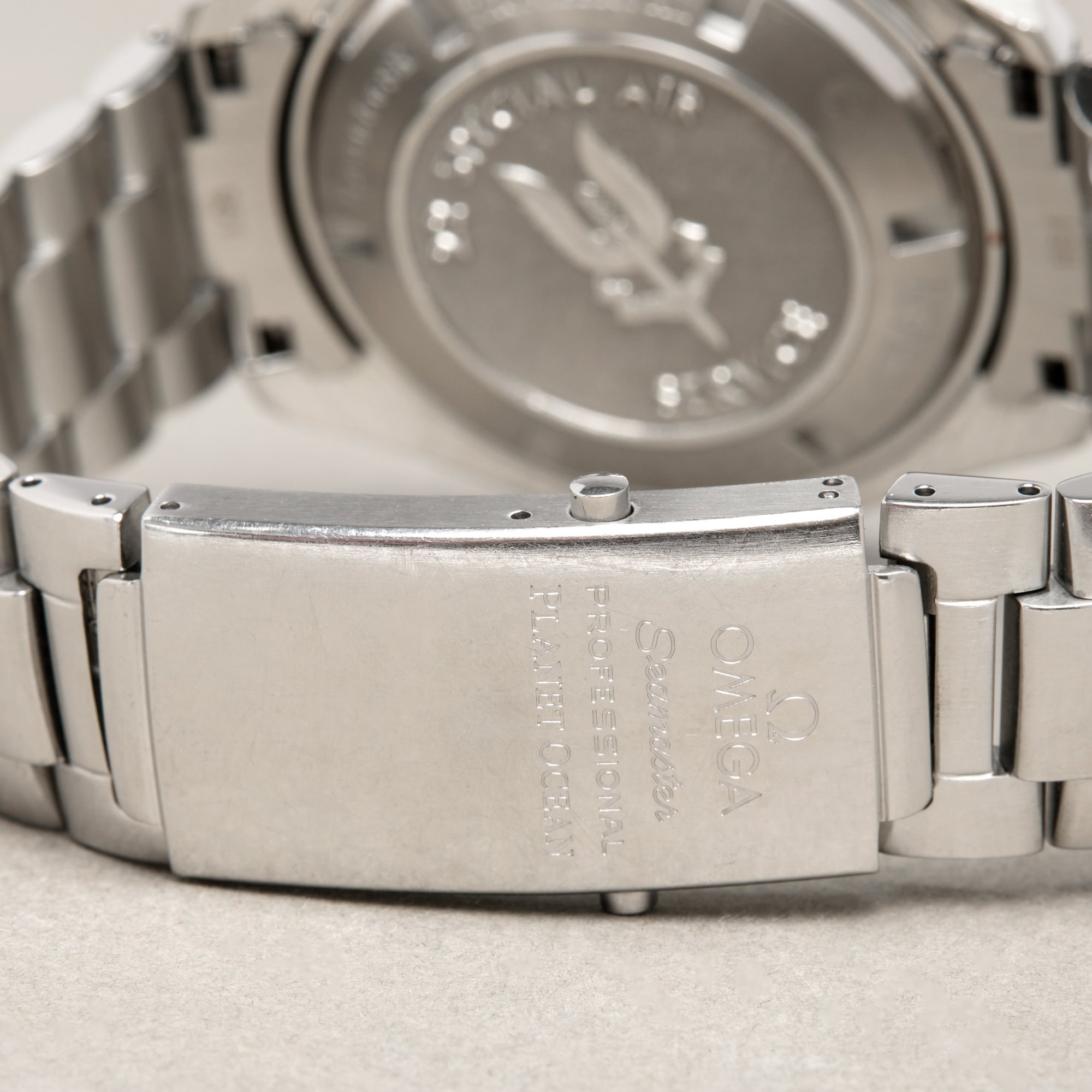 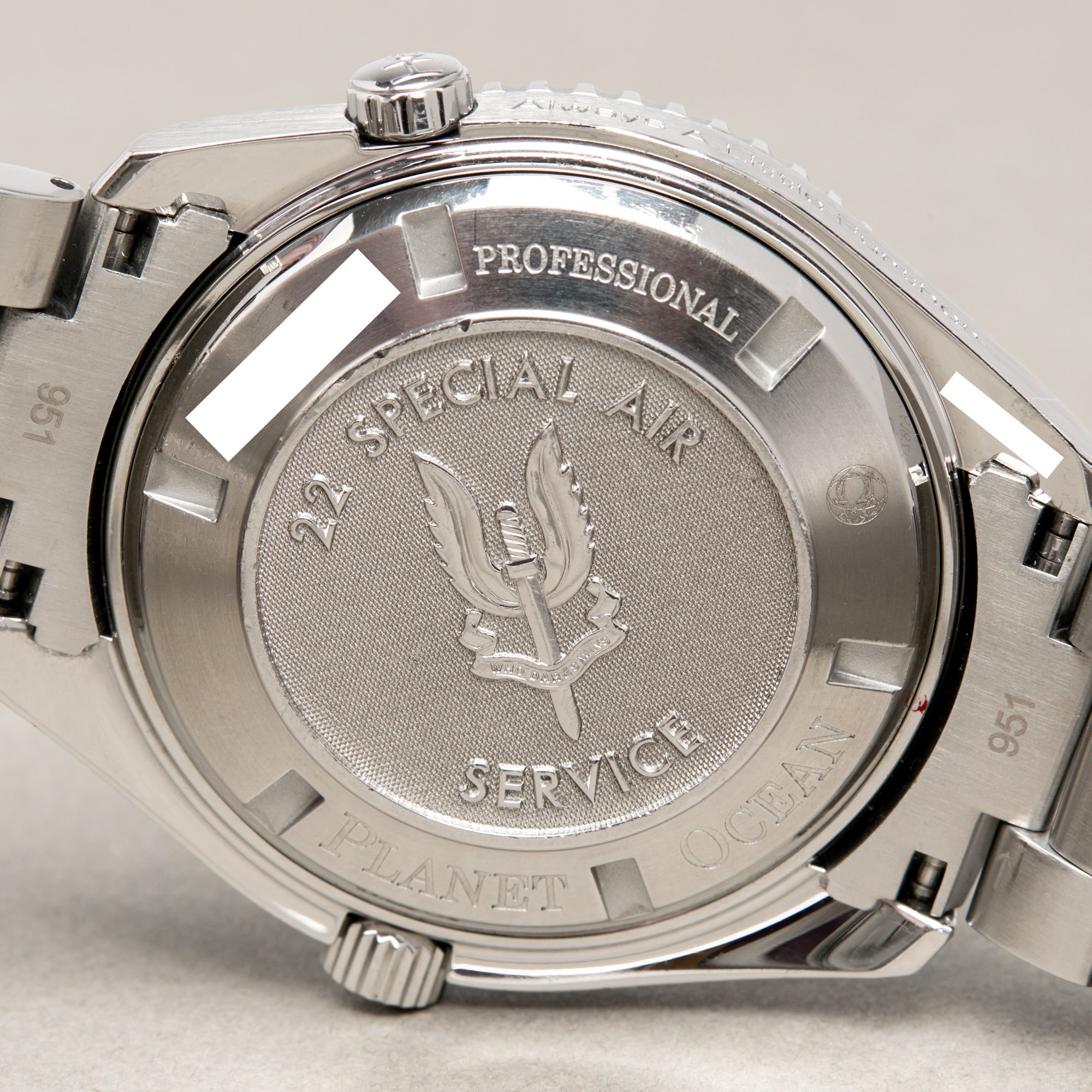 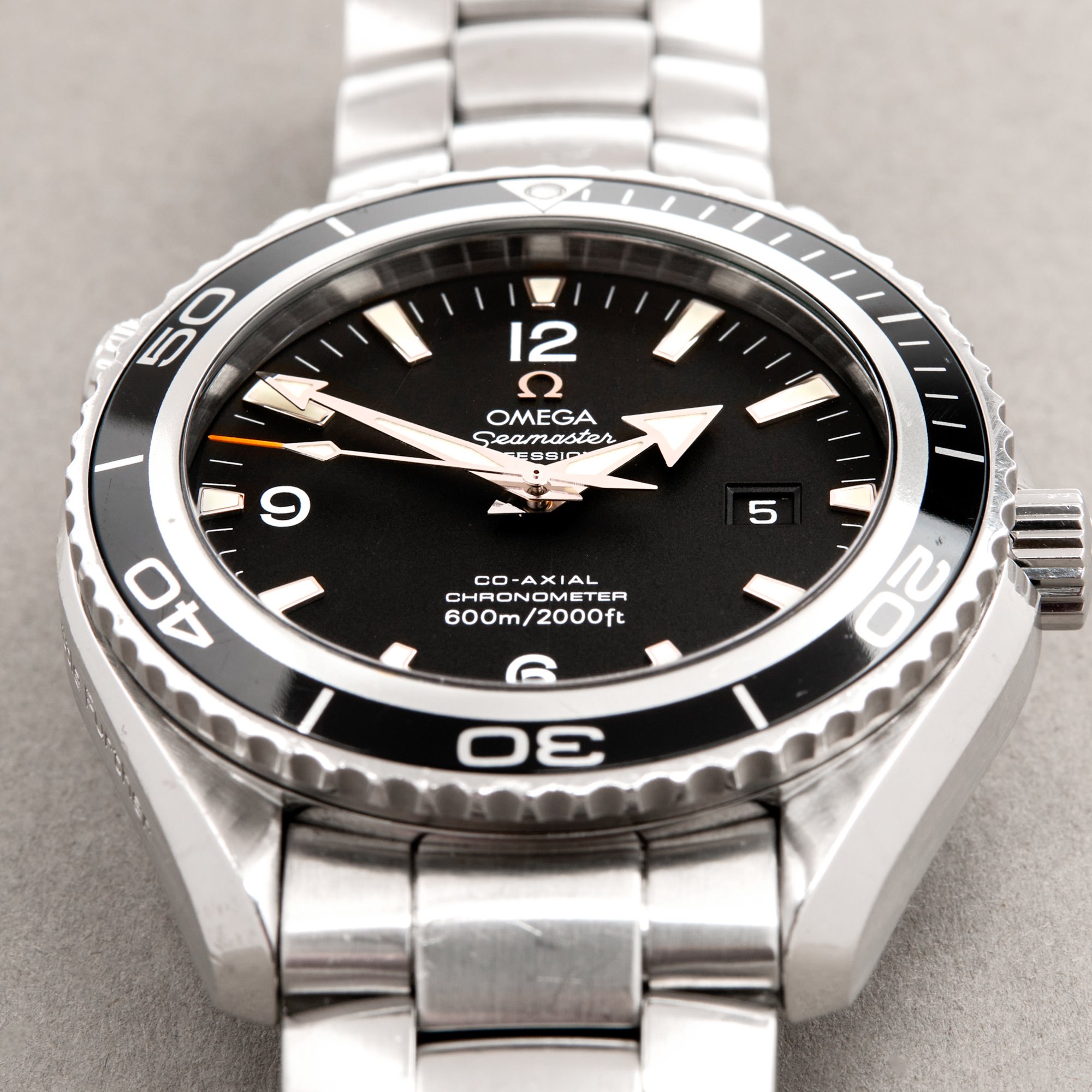 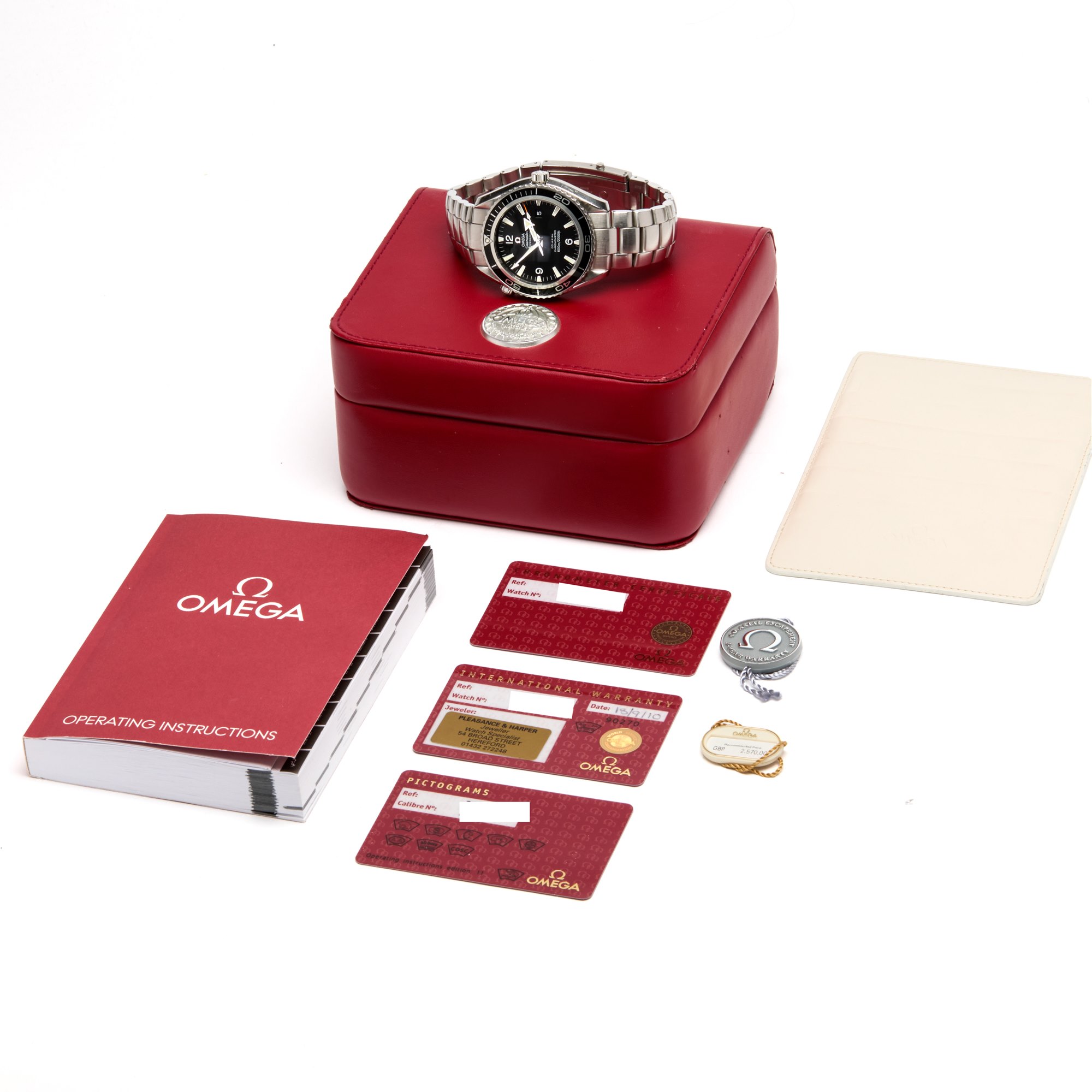 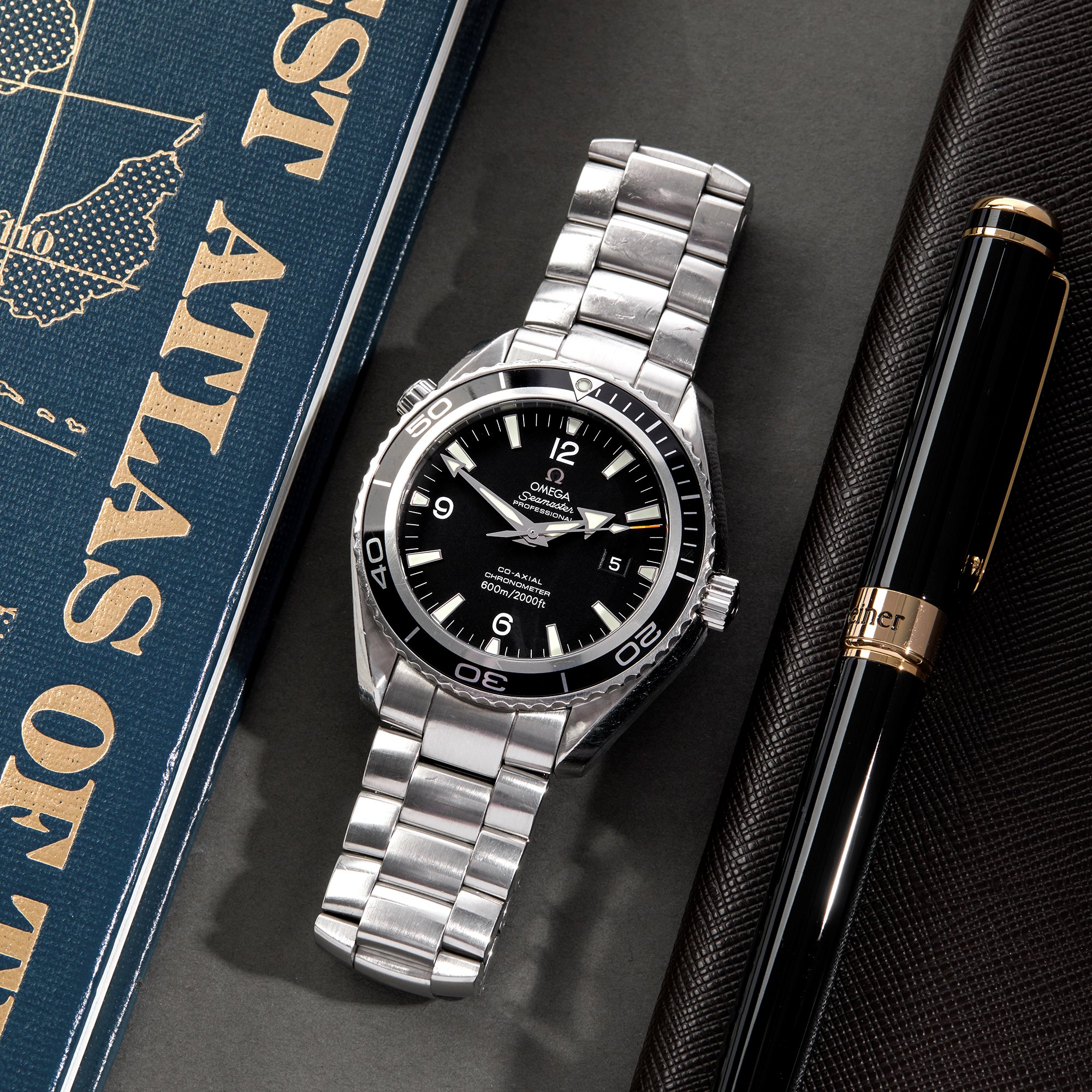 OMEGA SEAMASTER PLANET OCEAN SAS SPECIAL EDITION STAINLESS STEEL REFERENCE - 22005200
Offered here is a Limited-Edition SAS - SEAMASTER PLANET OCEAN, including all its original factory accessories and written statement of provenance from the original owning Army Officer.
SAS – Special Air Service History
The British Special Air Service (SAS) was founded in 1941 as a Special Operations division of the British Army and has ever since remained one of the most respected military organizations in the world. Despite its absolute secrecy, the unit is rumoured to employ 500 active soldiers who underwent extreme recruitment and training programs.

The Omega Seamaster Planet Ocean XL 45.5 mm model ref. 2200.50.00 is not only as rare as it is indestructible but it was also made exclusively for members of the SAS 22 regiment. We are amongst the few that have acquired one, it’s estimated that only about 300 were ever made.

This SAS limited edition Seamaster is engraved on the case back with the SAS winged dagger logo bearing the legendary motto, “He who dares”. It’s further engraved on the case side between the shoulders with the words, “Always a little further”, which is a line from a passage of a poem that the 22nd regiment is instructed to memorise during selection. The poem is called The Golden Journey to Samarkand, and the passage is The Pilgrim. The conversation goes, “But who are ye, in rags and rotten shoes, You dirty-bearded, blocking up the way?” the response is the first four lines from the 16-line passage.

PROVENANCE STATEMENT FROM THE ORIGINAL OWNER

“I can confirm that whilst in the Army’s 22 Special Air Service I was presented with and am the owner of this Omega Planet Ocean in Stainless Steel on a full bracelet with Box, Cards, Tags and Booklets.
Model: 22005200
Serial: 8461**** Cards dated: Sept 2010.
Although the watch has served me well, I am now happy to sell it and offer this letter by way of provenance as to the history and ownership up to the date indicated below.
Kind regards,”
This stunning SAS Seamaster Planet Ocean is accompanied by all its original Omega accessories inclusive of; box, hang tags, manuals, cardholder and guarantee cards.
Summary
This limited edition Seamaster proved to be very popular, and it’s estimated that only 300 were sold.
Omega added a repercussion clause to the initial purchase to attempt to deter those just looking to profit from the offer, anyone selling on the watch would not be allowed to purchase another one at any stage.
These limited-edition SAS Seamasters are highly sought-after and rarely pop up at auction. The Omega Seamaster Planet Ocean XL 45.5 mm model ref. 2200.50.00 in stainless steel is now an excellent investment opportunity. 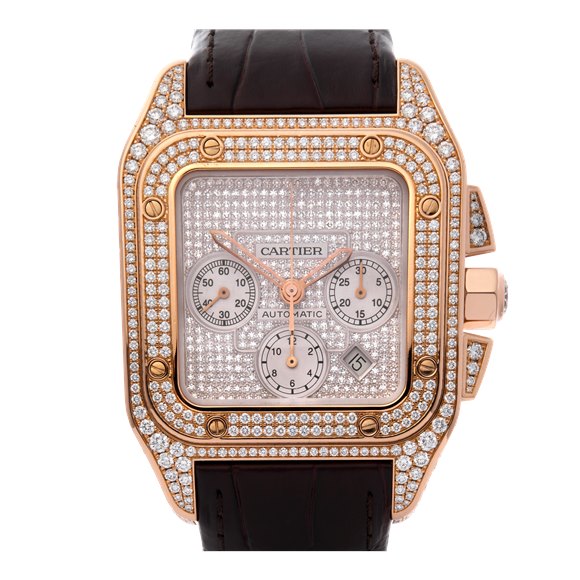 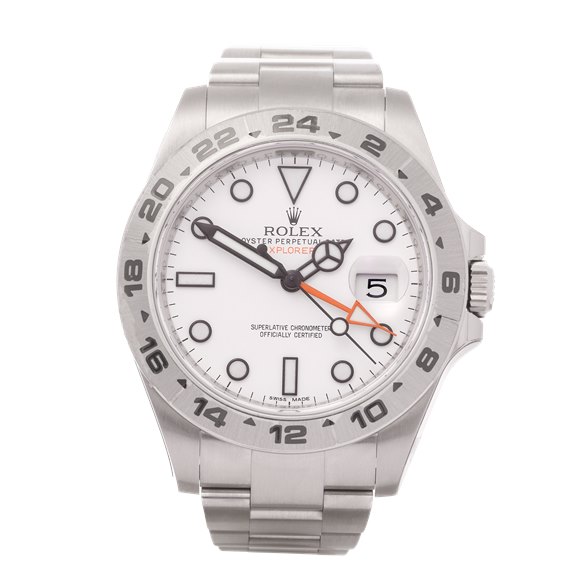