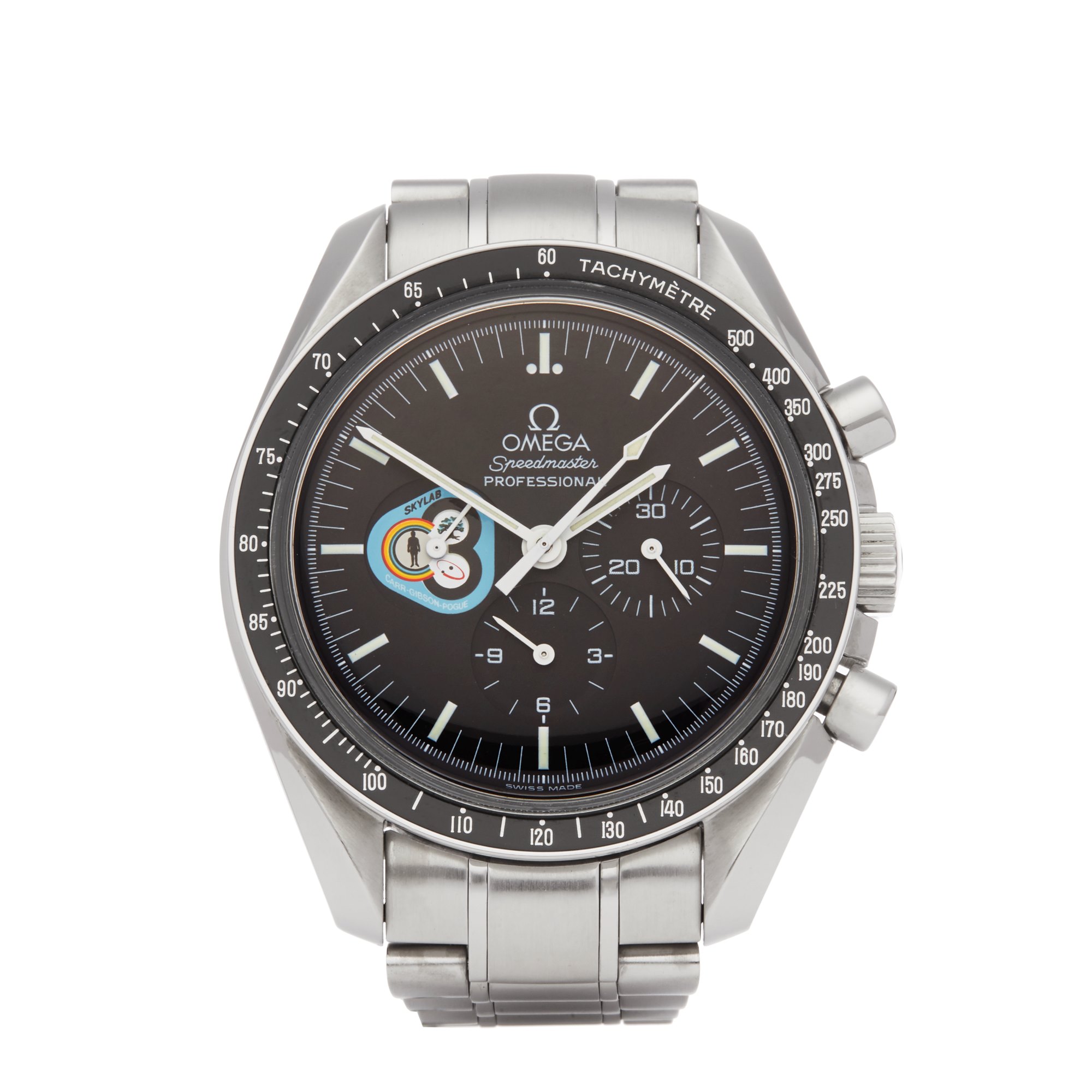 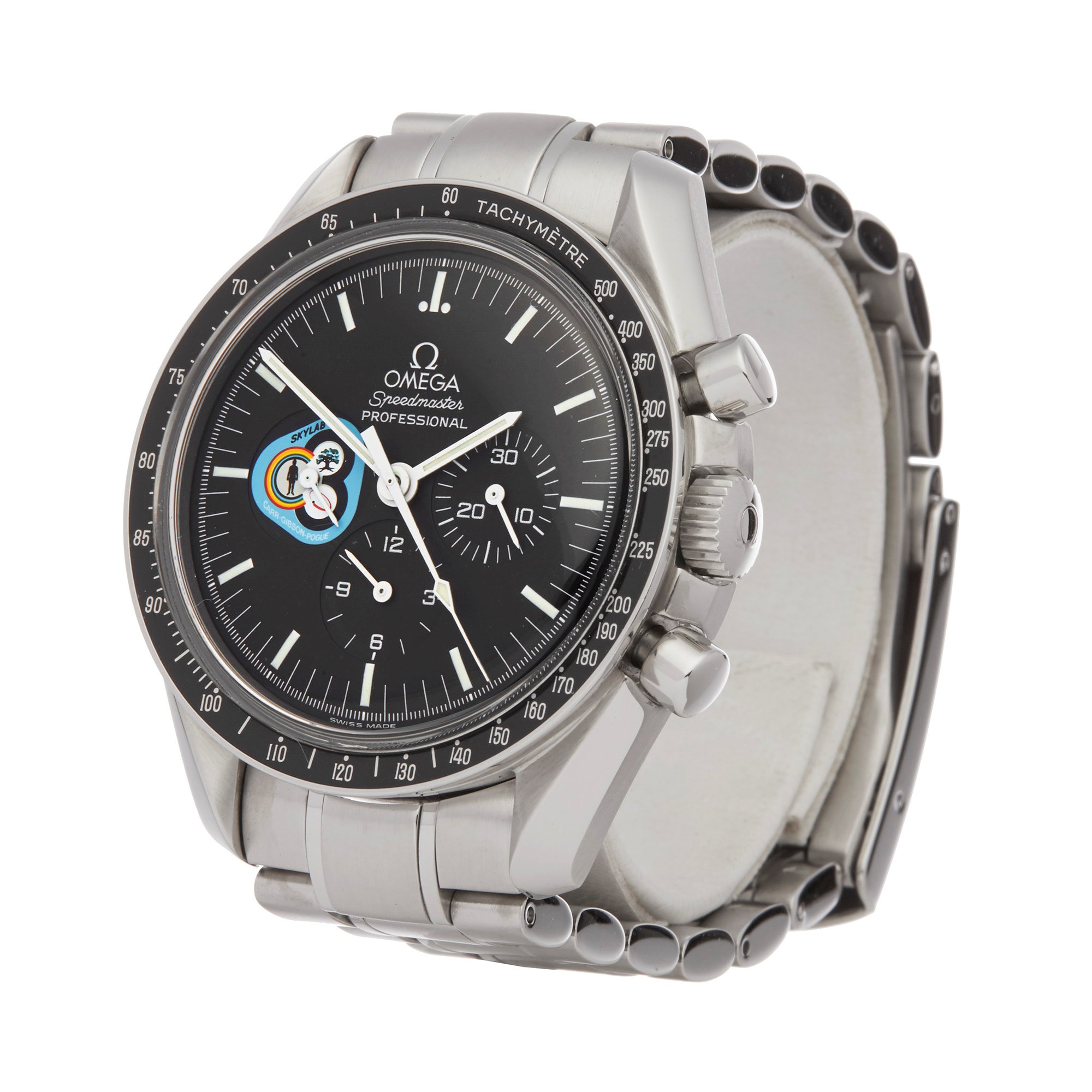 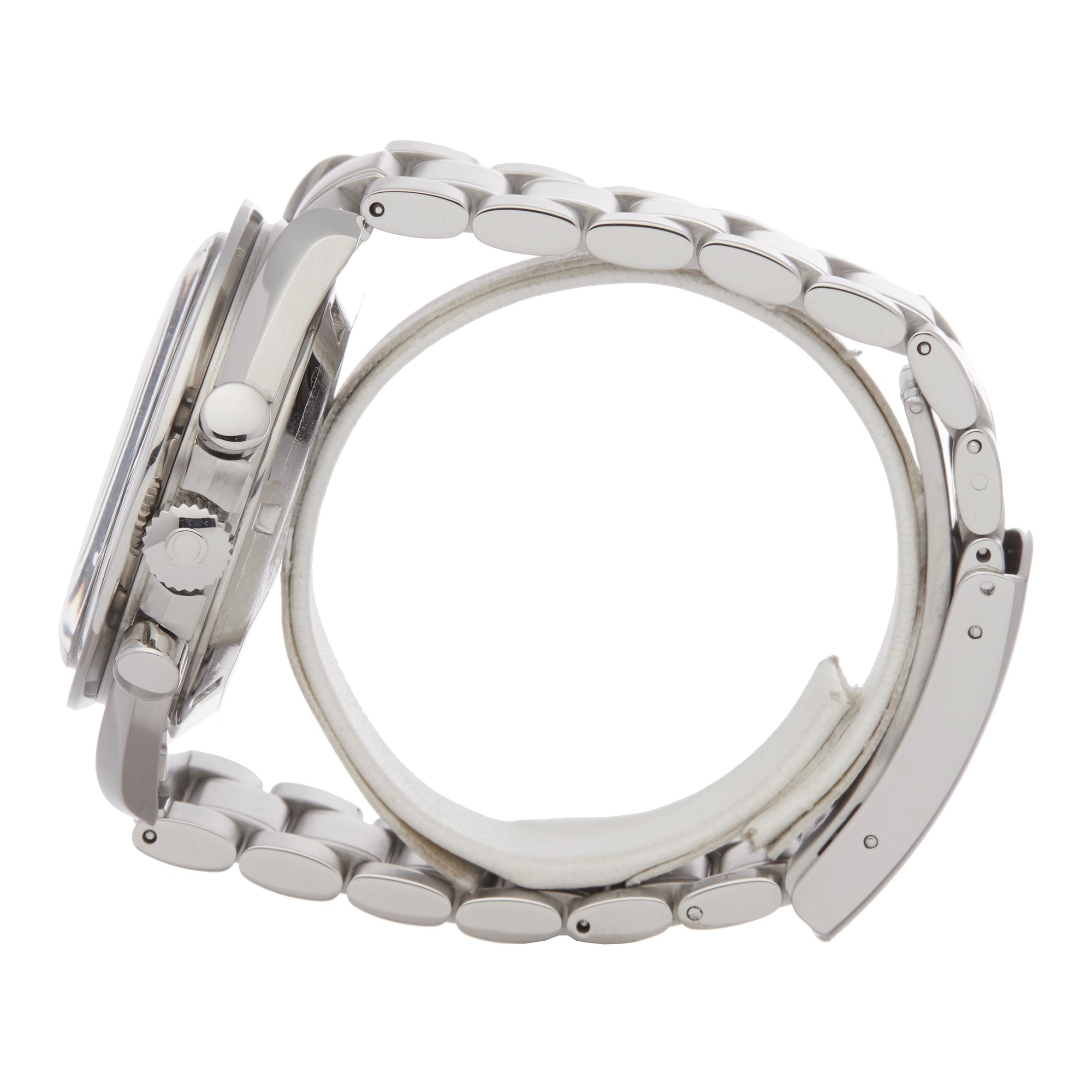 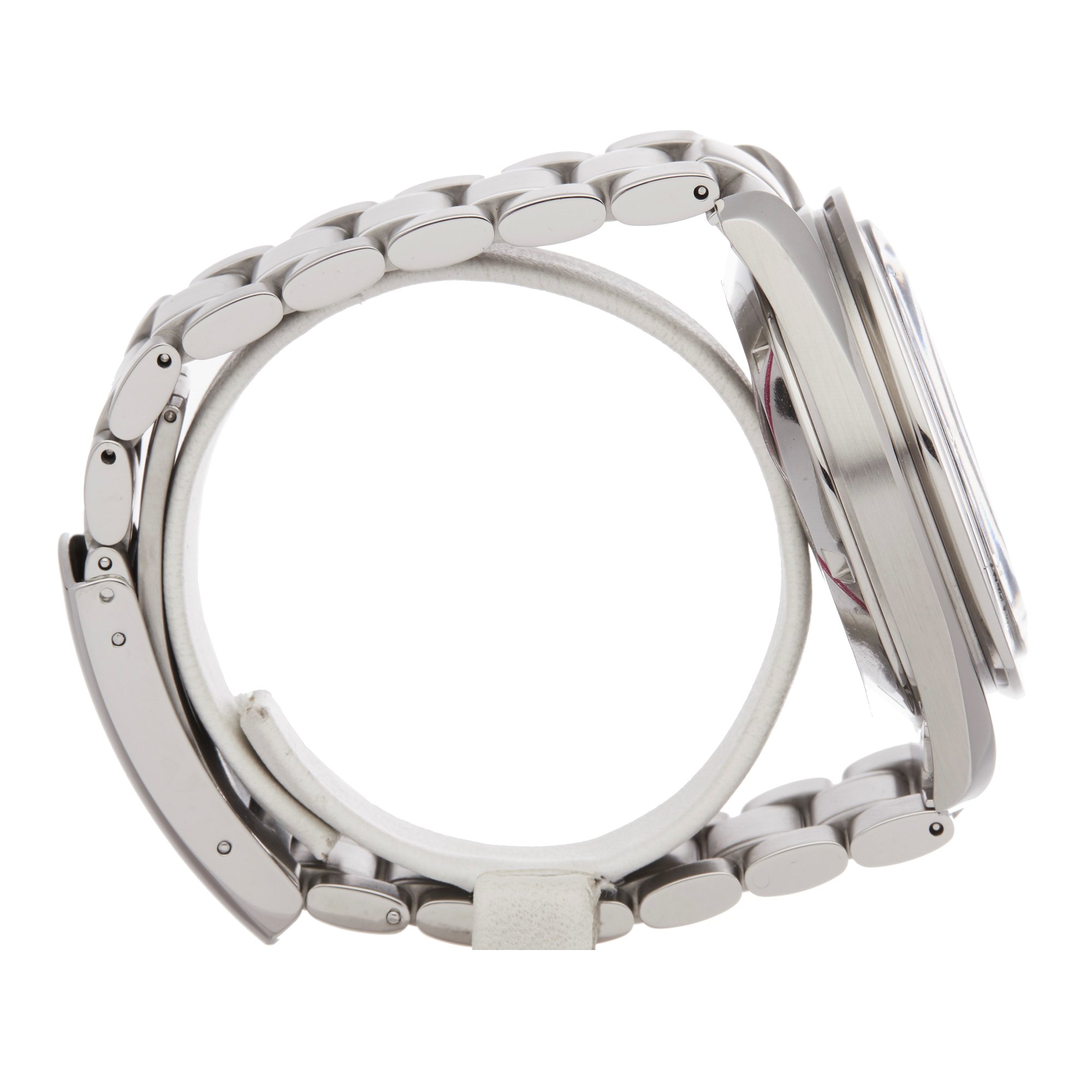 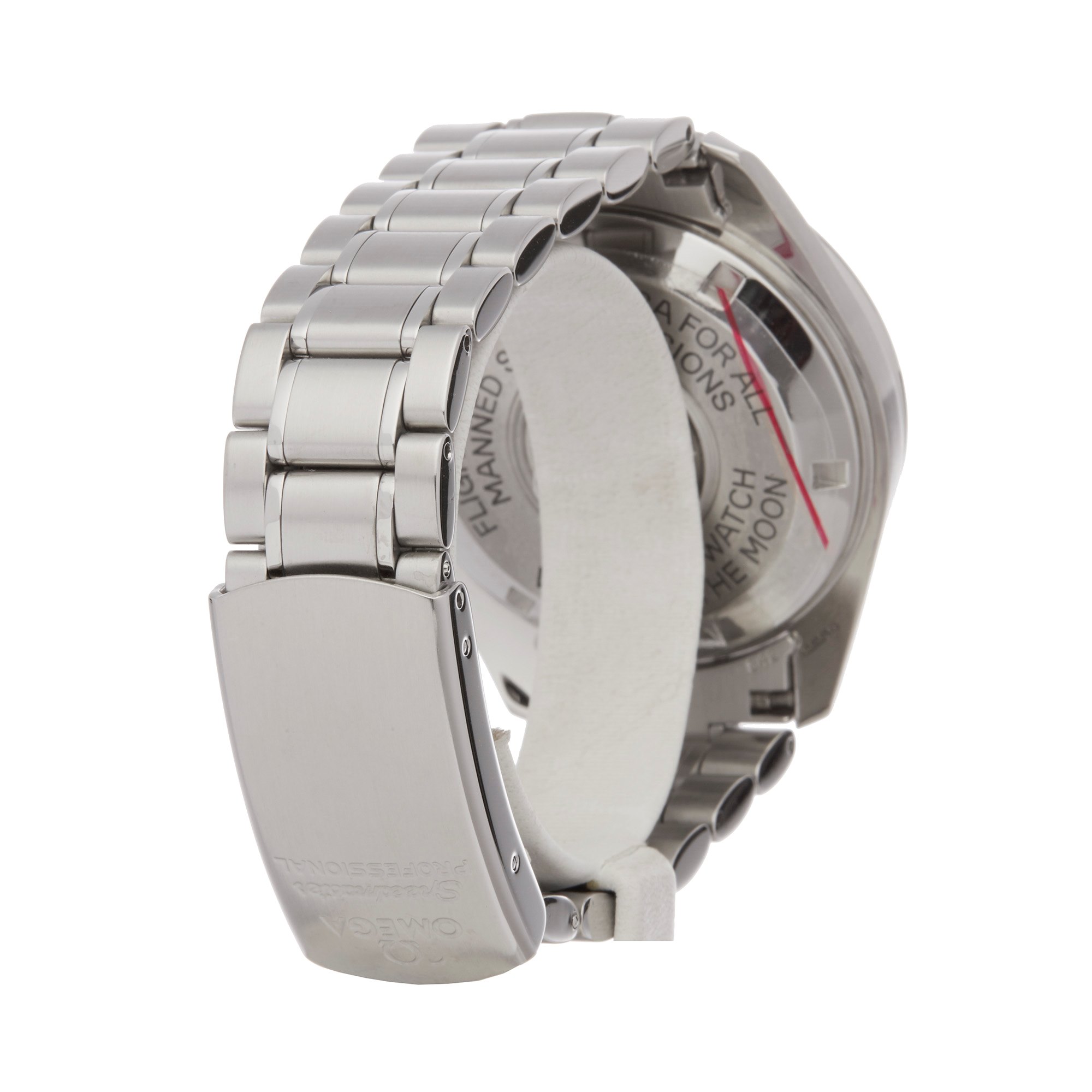 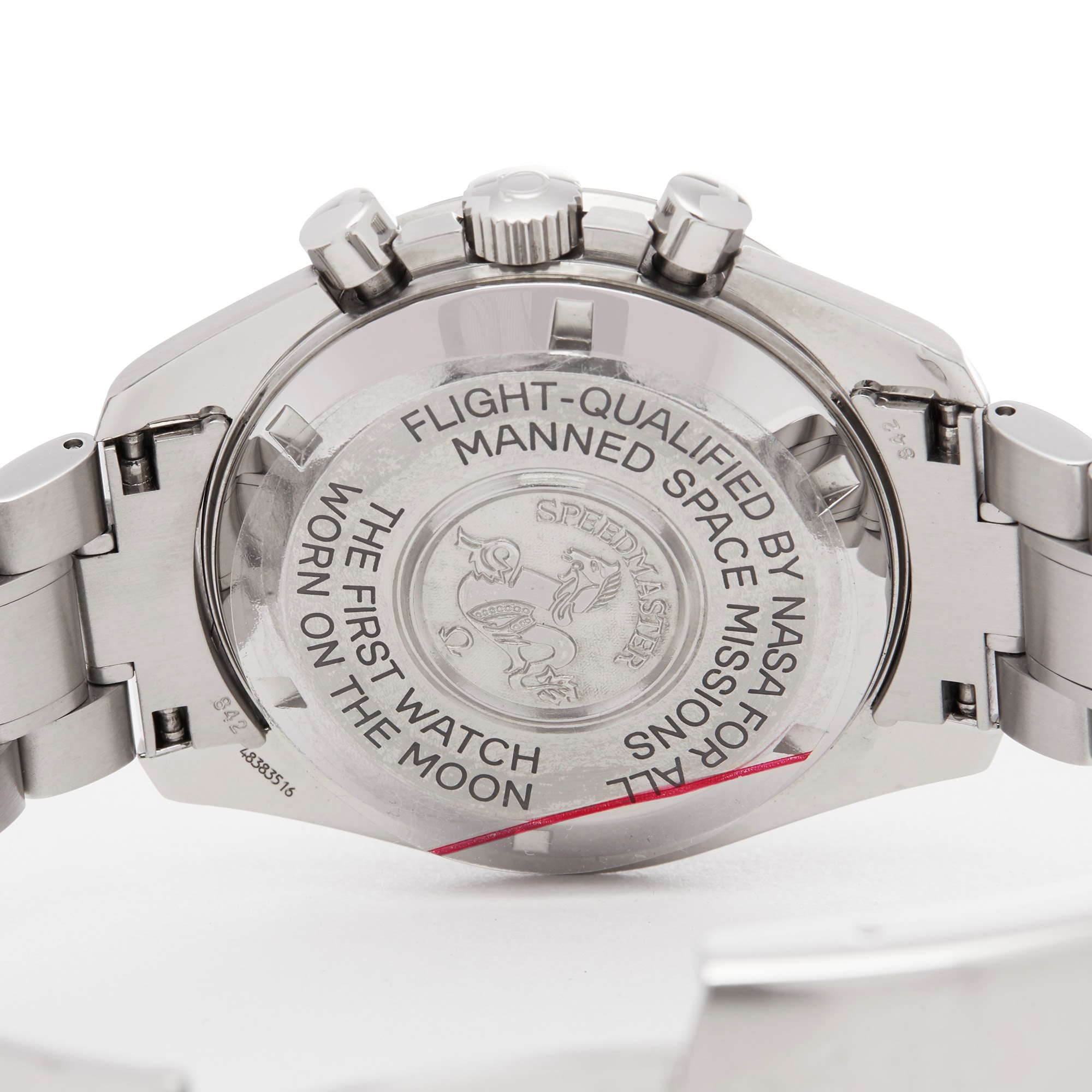 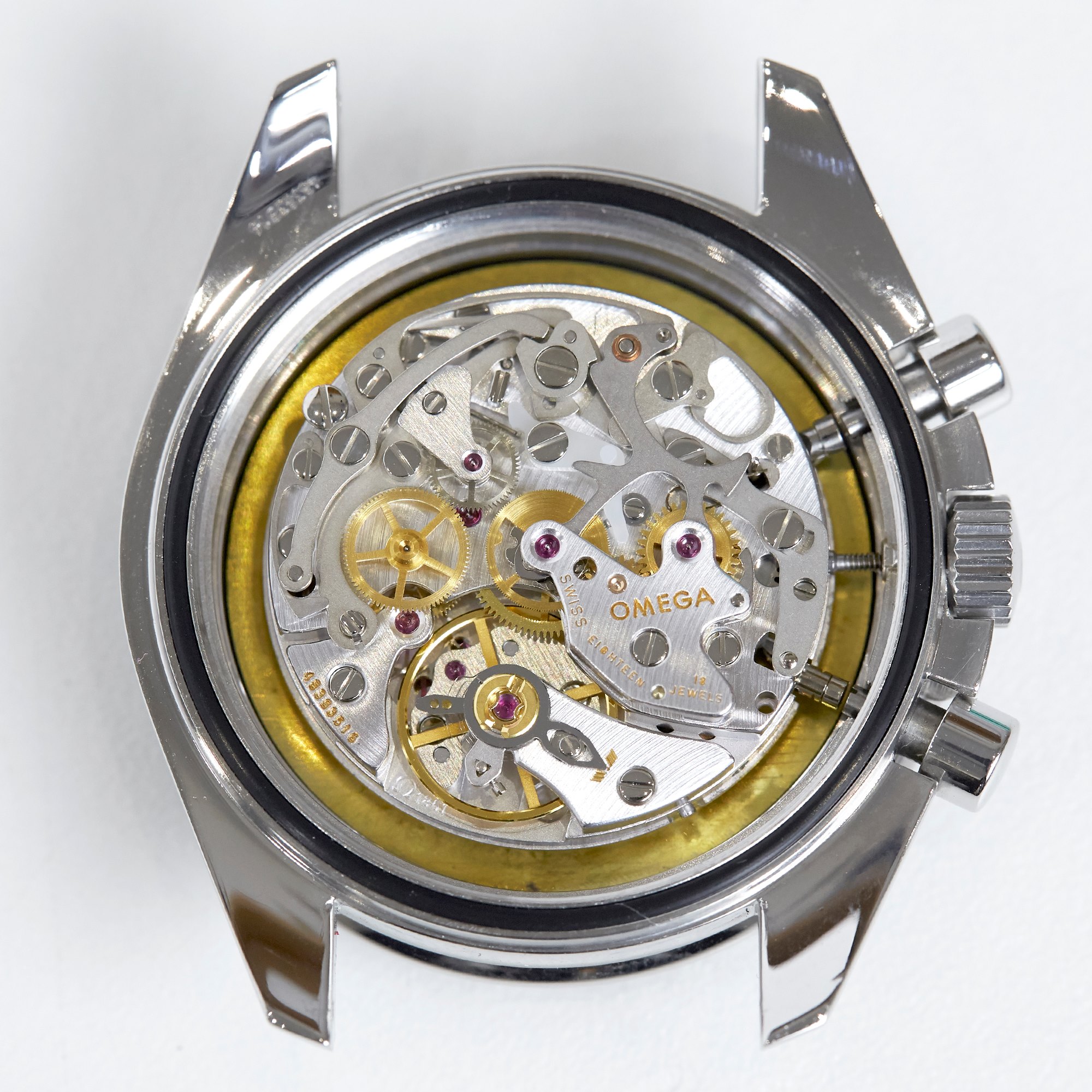 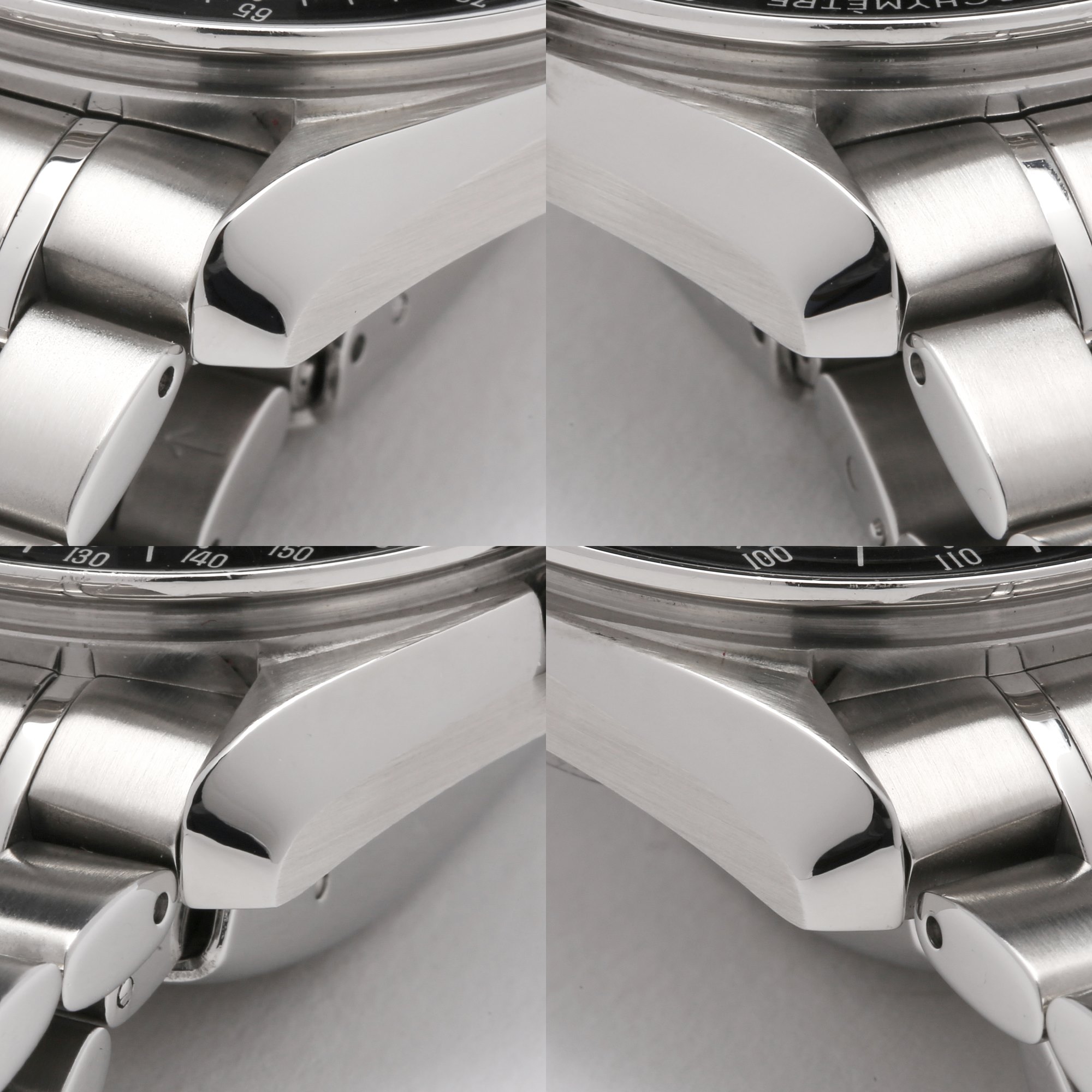 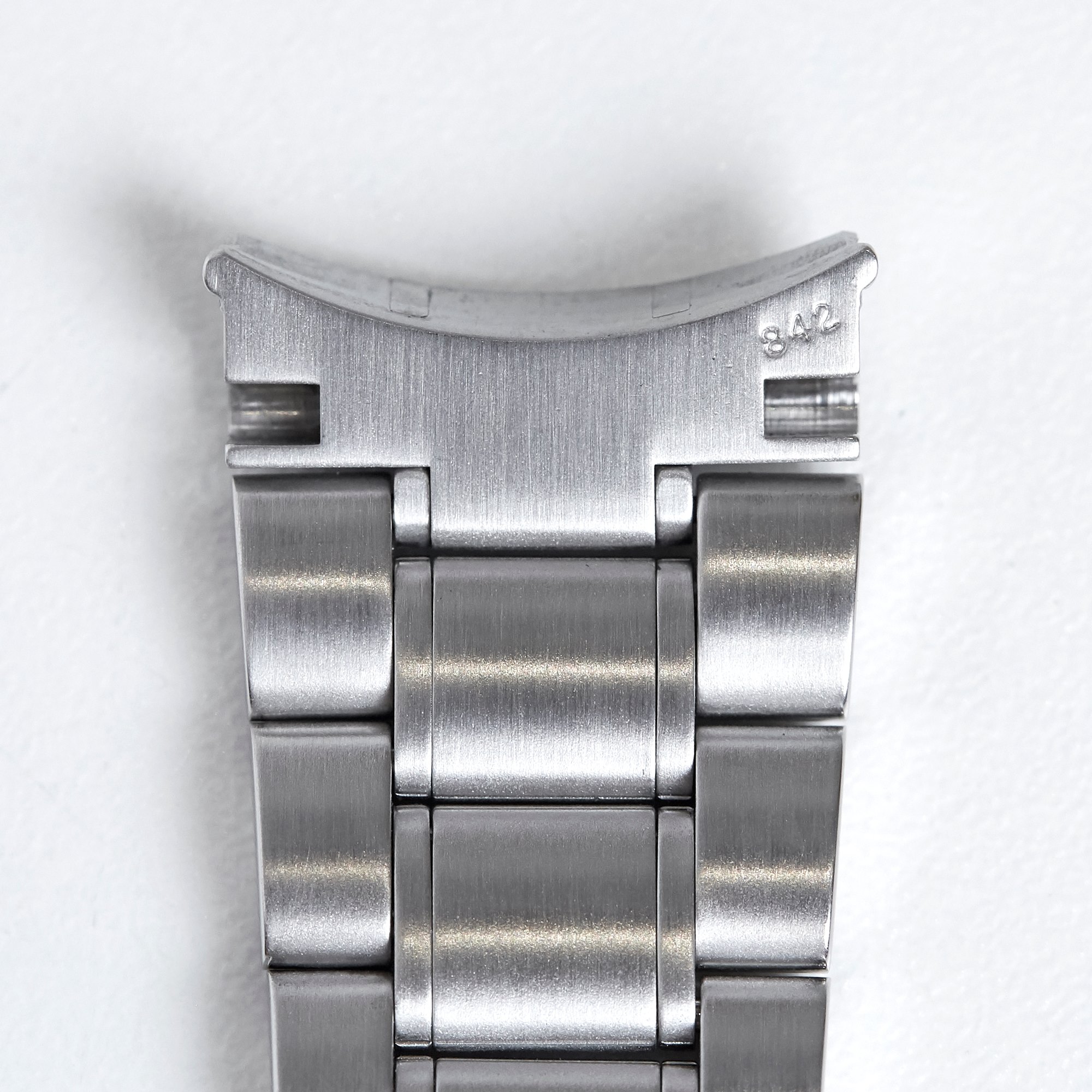 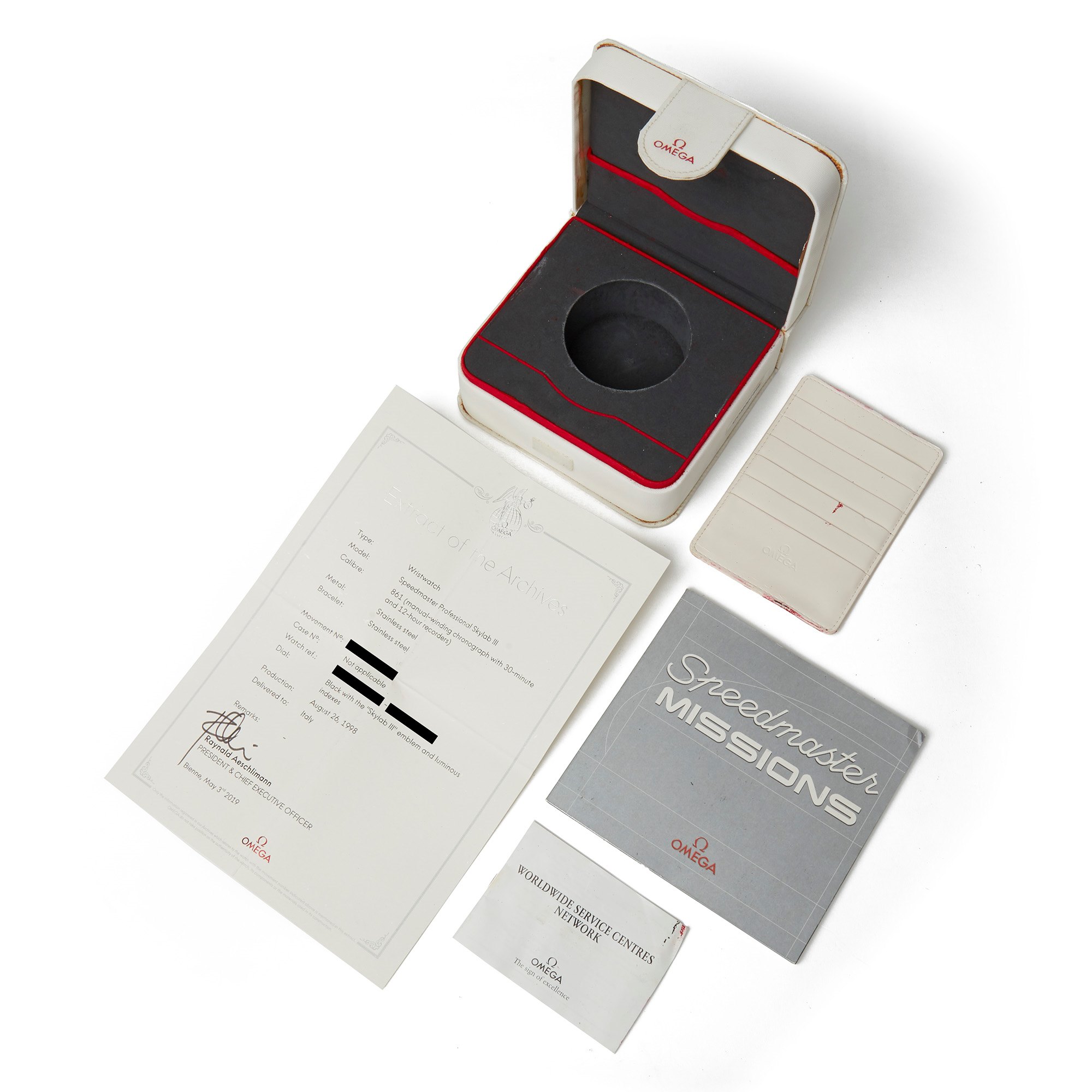 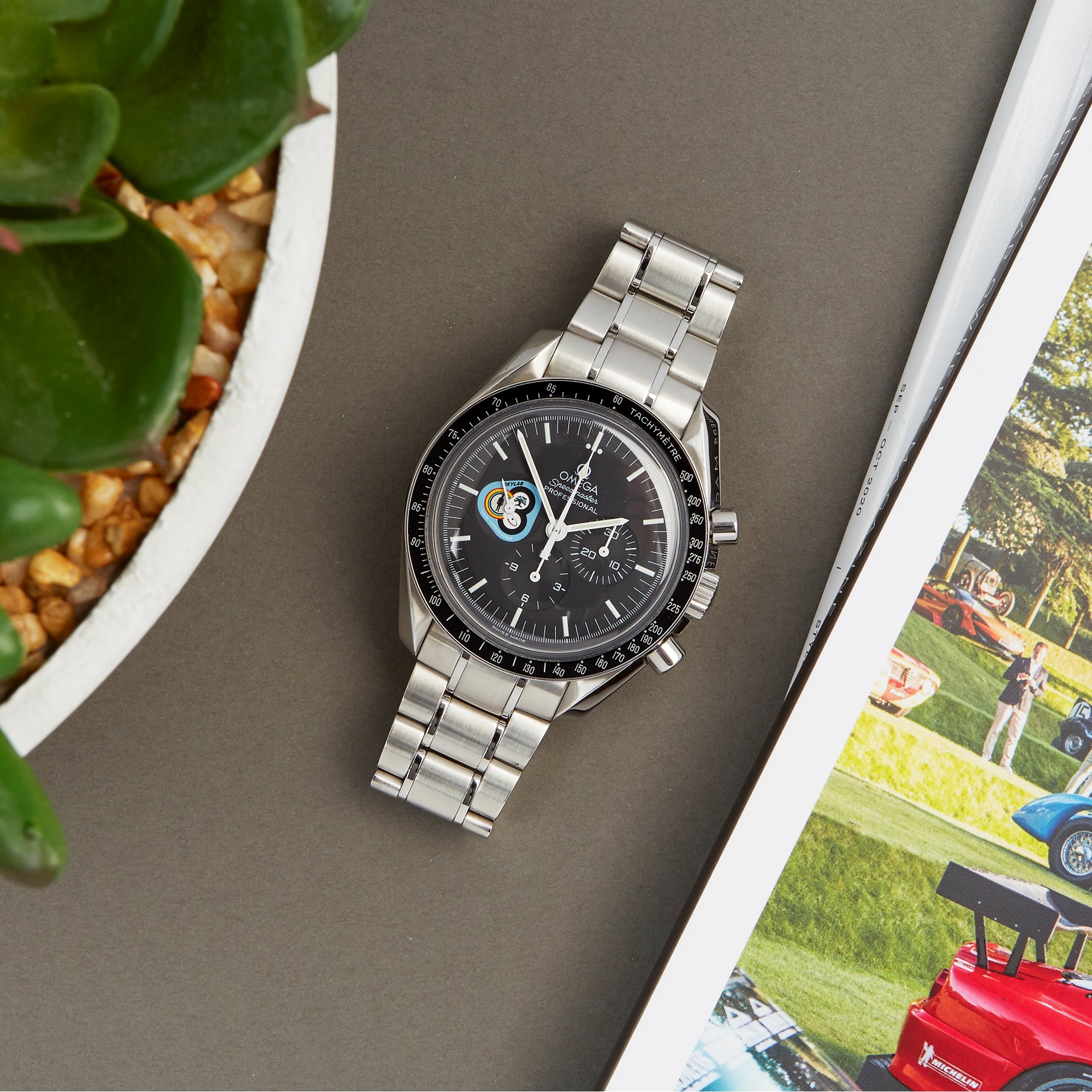 NASA and Omega’s Close Bond:
In May 1973, NASA launched the first American space station, the Skylab. Likewise, over the next twenty-four weeks, three manned missions took place on the space station. The second was just two months later. On July 28th, three astronauts rocketed to the Skylab. For the next 59 days, they carried out the Skylab 3 mission. While there, they performed several experiments regarding Earth’s resources and solar observations.

The Mission Series contained a whopping twenty-three unique variations of the legendary Speedmaster. As the name suggests, twenty-two of these models honour some of NASA’s most significant space missions, like the Skylab 3. In addition, the twenty-third model in the series is a modern reinterpretation of the original 1957 Speedmaster, the Reference CK 2915. OMEGA presented the Mission Series in a striking suitcase constructed of the same fabric used to make space suits. Initially, the brand only produced this set in a limited run of 40 pieces in 1997, making it highly collectable. Over the following year, they released ten more cases, but the collection continued to be quite exclusive. However, the individual watches were also available separately, still in a limited series.

The Exclusive Omega Speedmaster Skylab III.
The Speedmaster Professional Missions Skylab 3 is one variation within the collection. OMEGA only produced this iteration in a limited run of circa 200 units. It features a modern, oversized 42mm case with maximum legibility of its subdials at the three, six, and nine o’clock positions. Additionally, the bezel showcases a tachymeter scale, which allows the wearer to measure average speed over a certain distance. Paired with the model’s chronograph function, this has become a signature characteristic of the Speedmaster. Inside, the Skylab 3 is equipped with OMEGA’s Caliber 1861 hand-wound mechanical movement, which boasts a 48-hour power reserve.

The Speedmaster is without question one of the most iconic watches of all time and is a staple piece in many a great watch collection.

At 42mm the case has wonderful proportions and will be comfortable for most wrist sizes. The case is in excellent condition along with the Tachymeter bezel and Hesalite glass. The hands and lume plots are all matching in colour.

This watch comes on its correct stainless-steel bracelet reference 1499 and 842 end links, these show minimal wear with no scratches or marks, it also comes with its original Omega inner box, owner’s manual, card/booklet holder and Extract from the Archives confirming the production date Wednesday 26th August 1998. 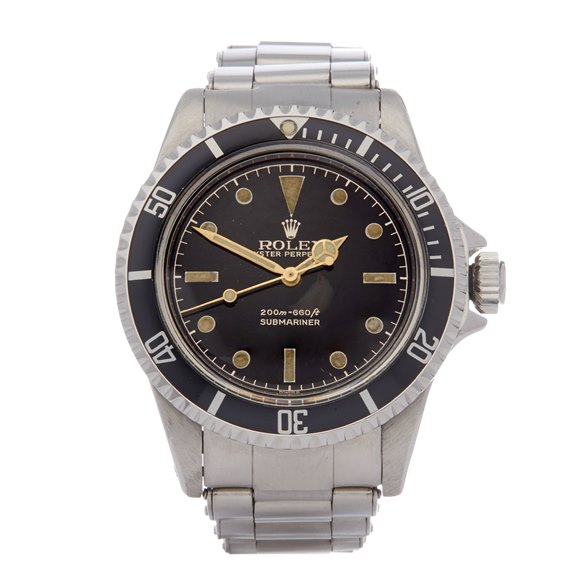 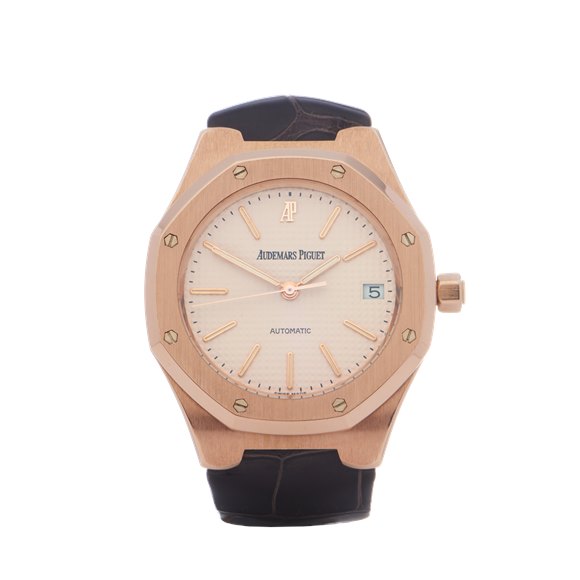 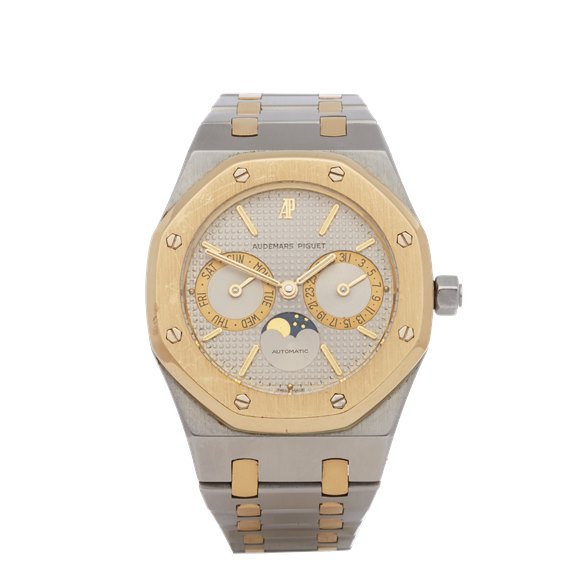 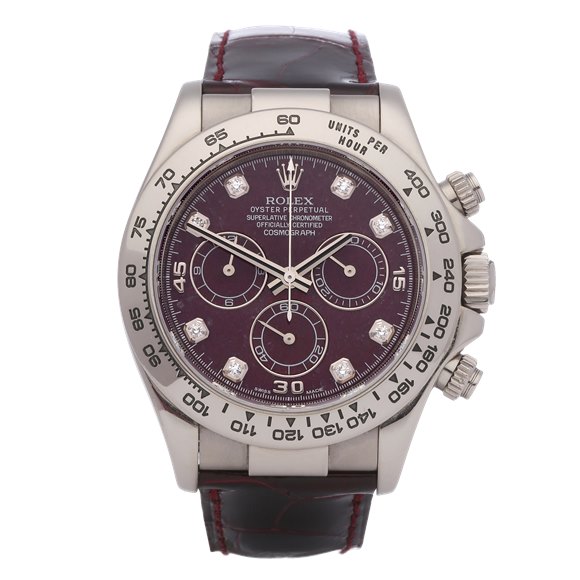