Here we have a reference 16520 from 1989 that comes with no fewer than three nicknames: the “Zenith”, “floating cosmograph” and “inverted 6”. 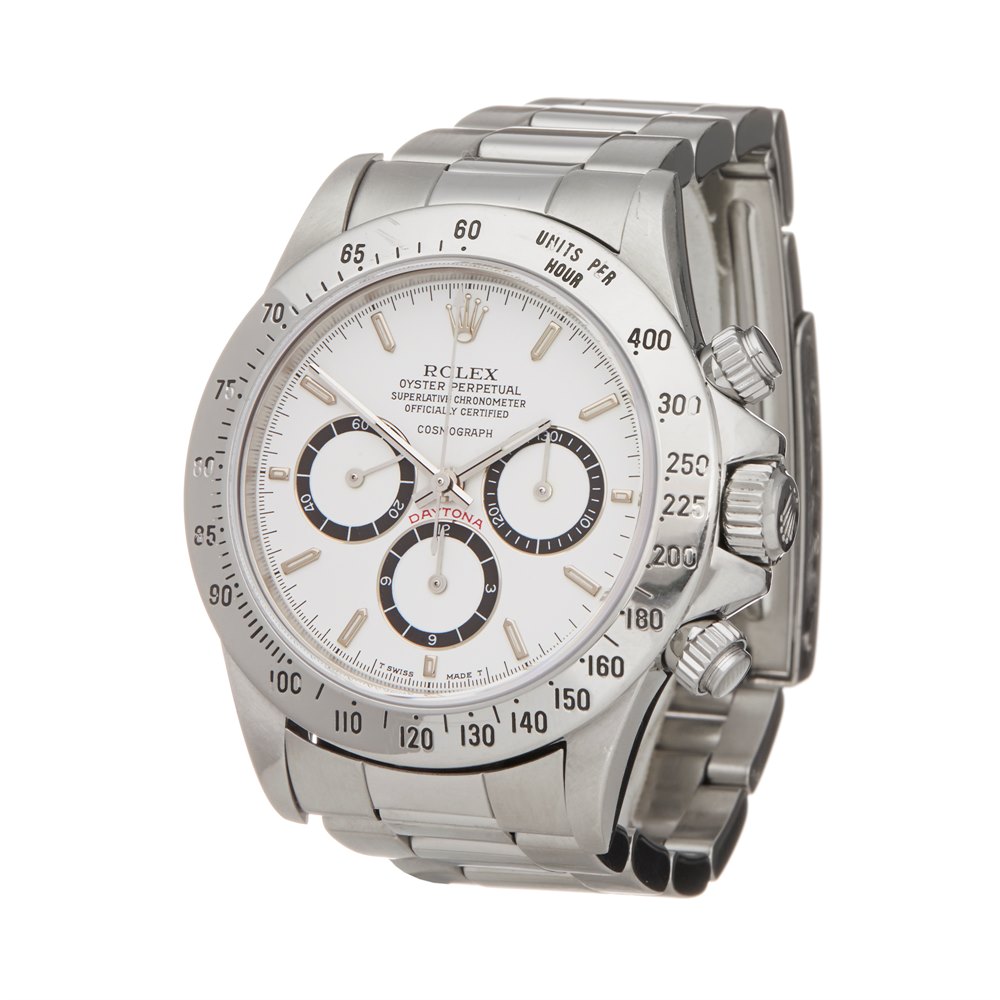 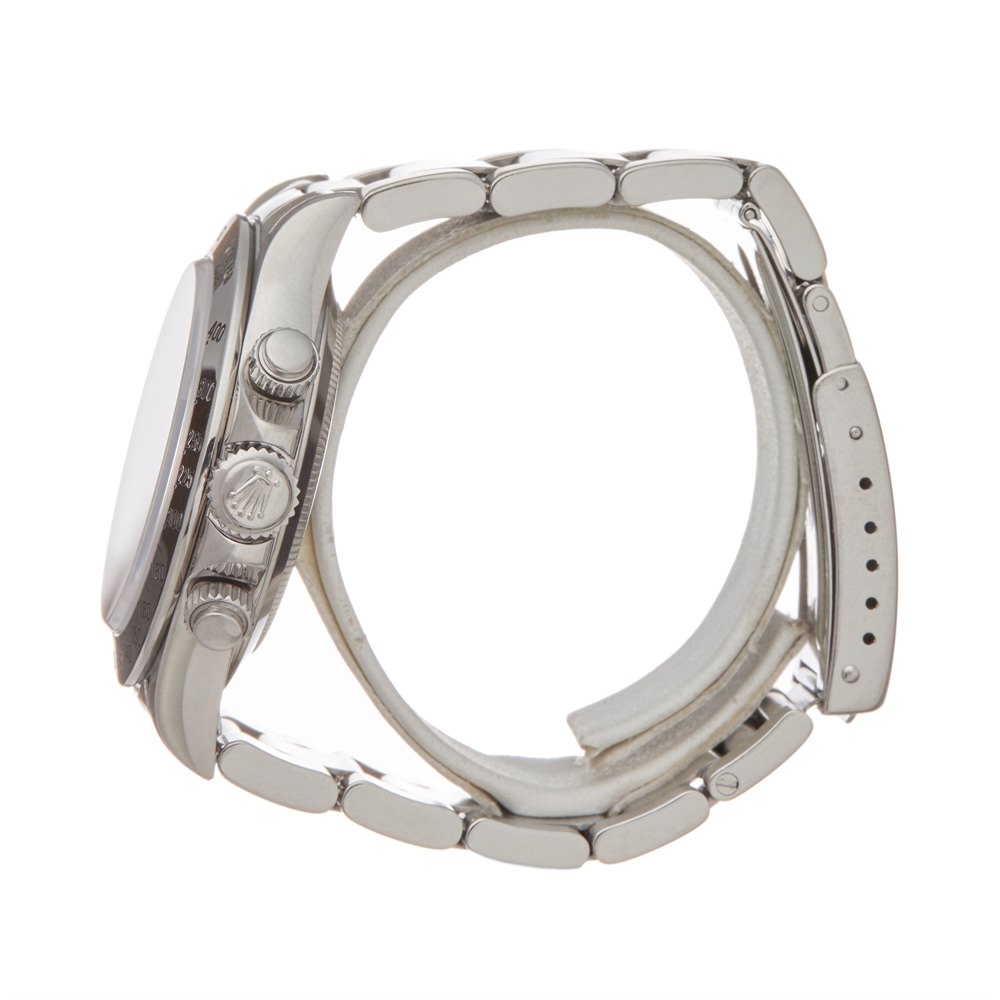 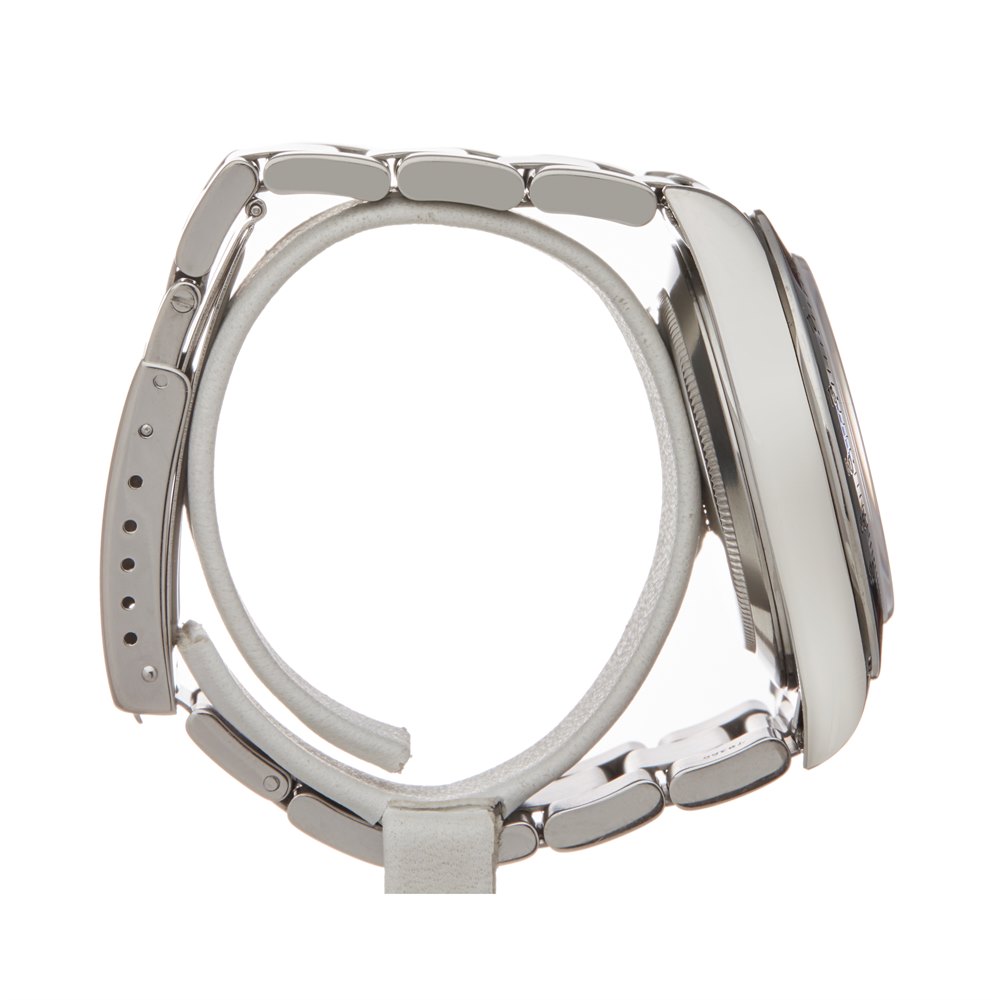 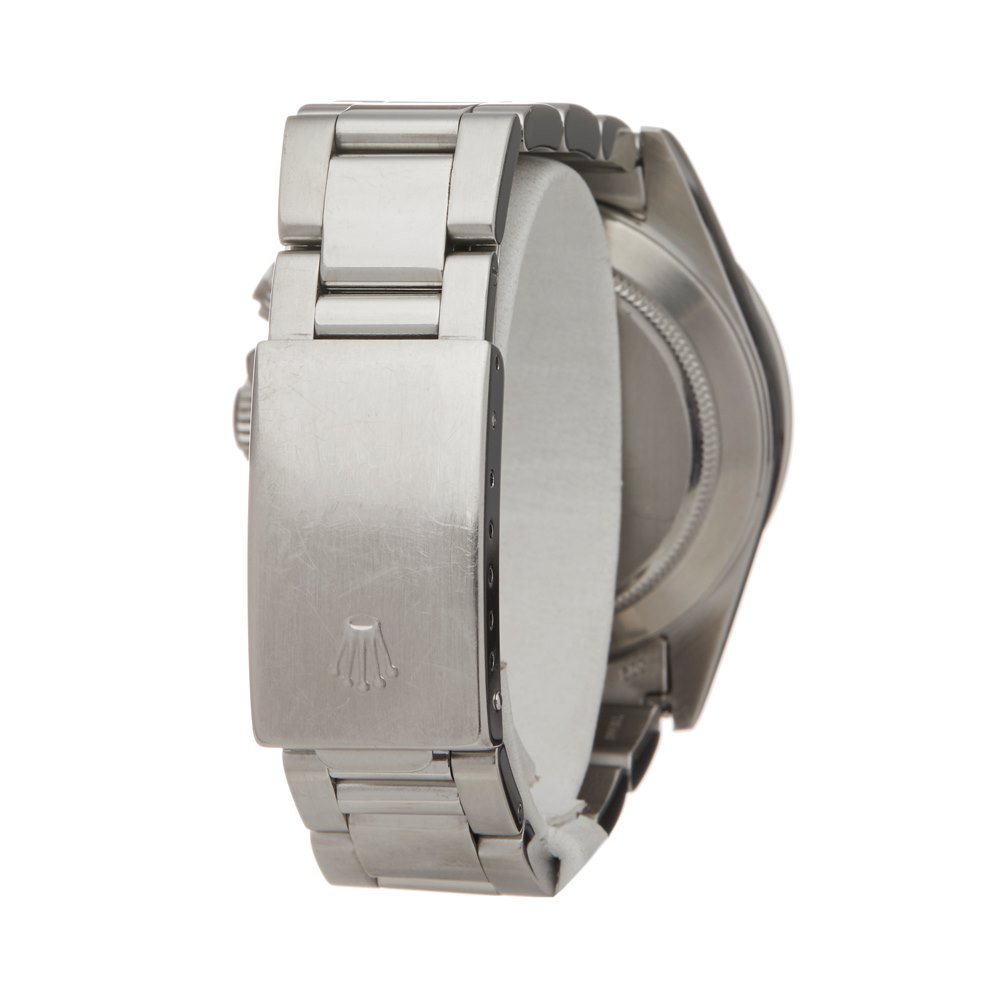 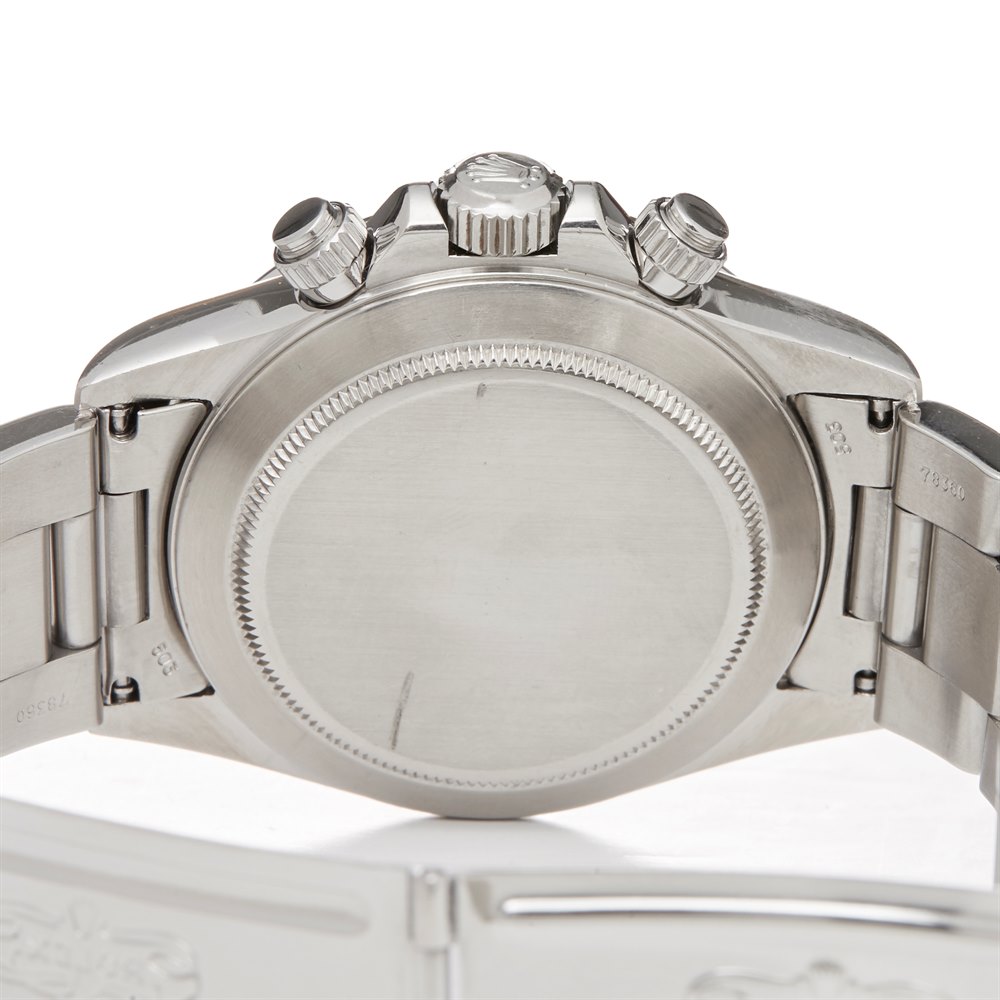 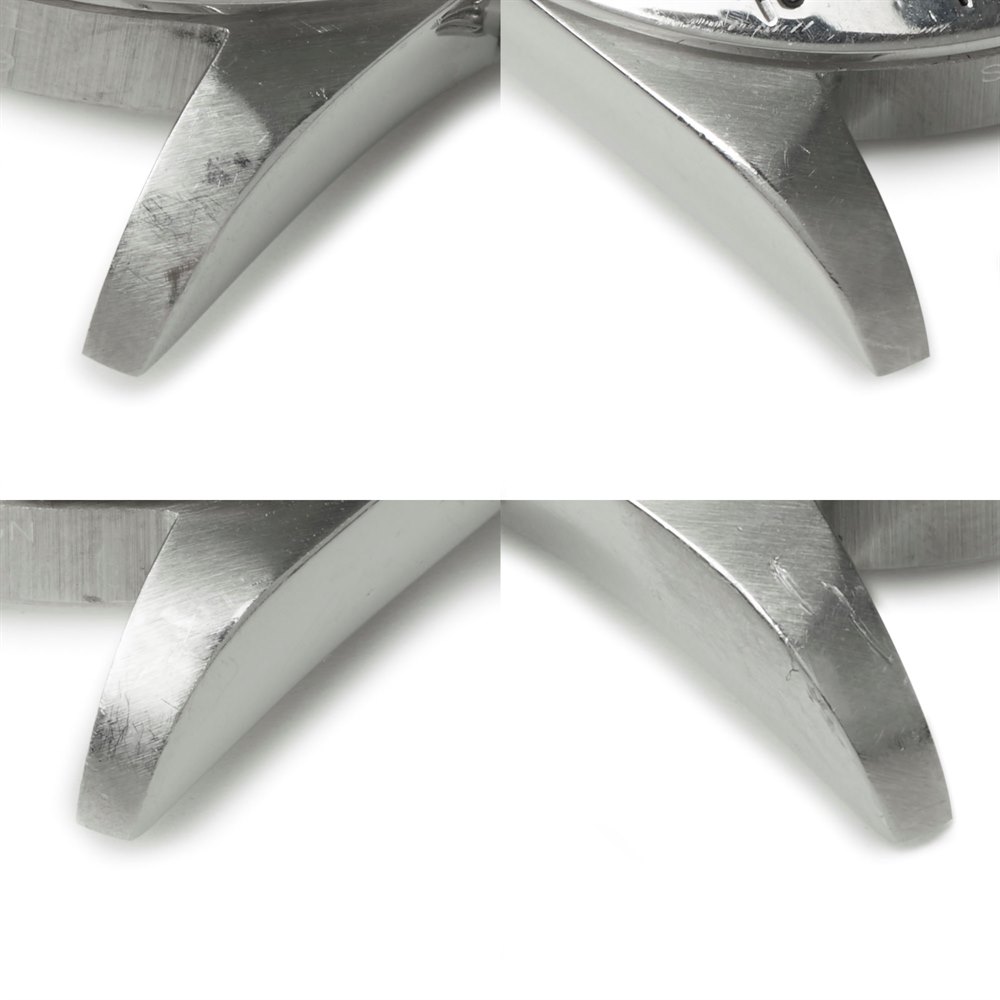 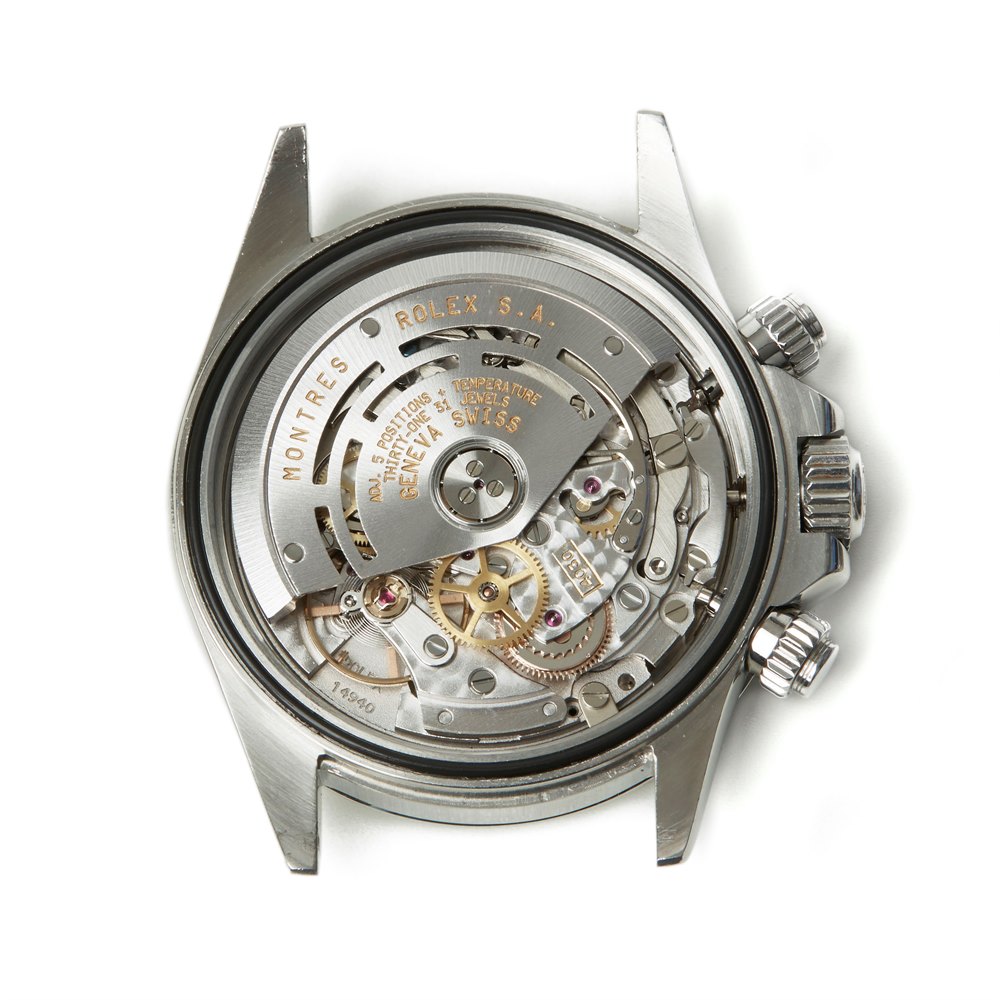 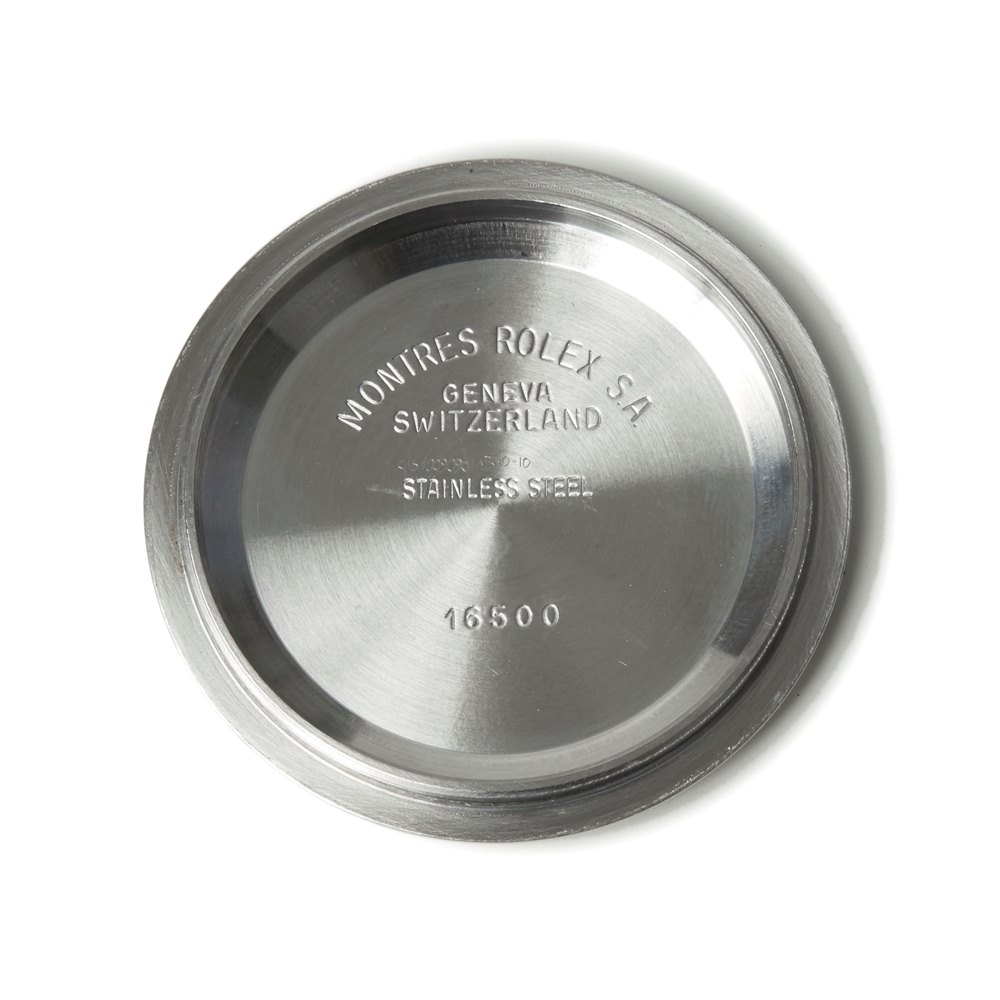 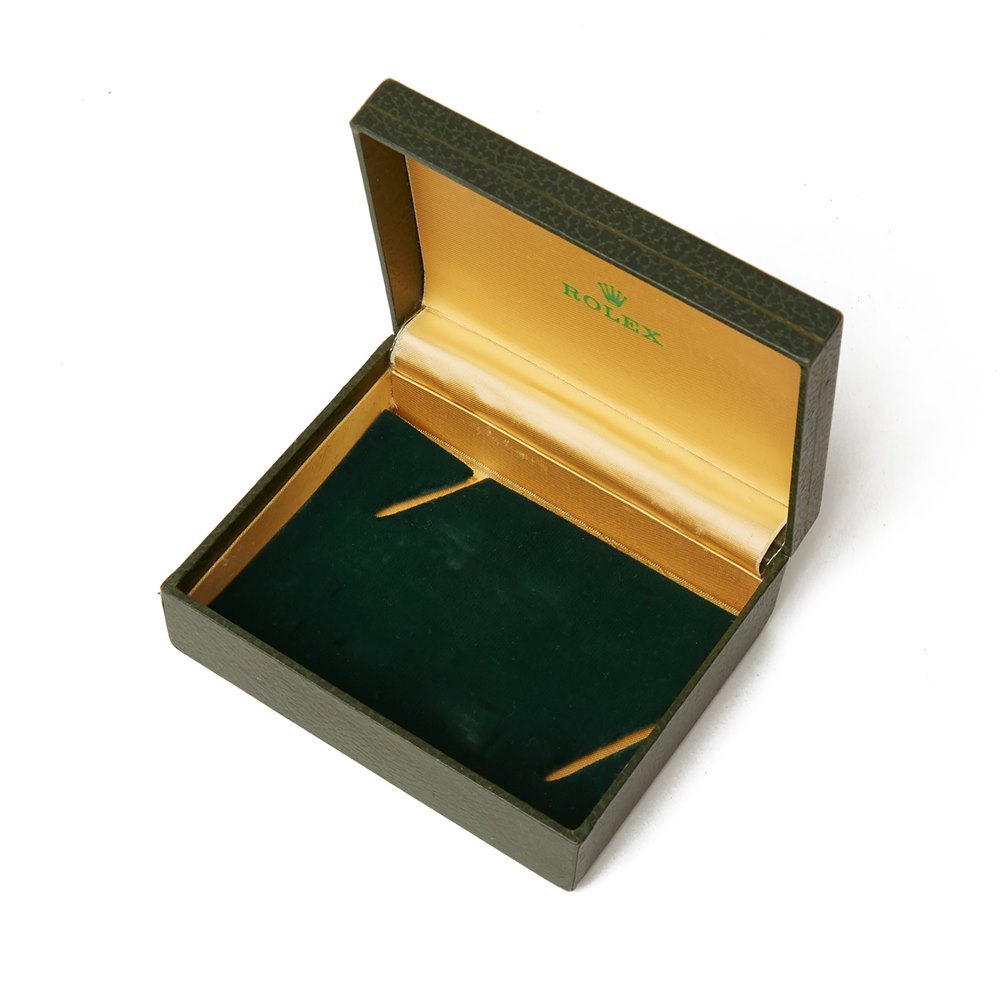 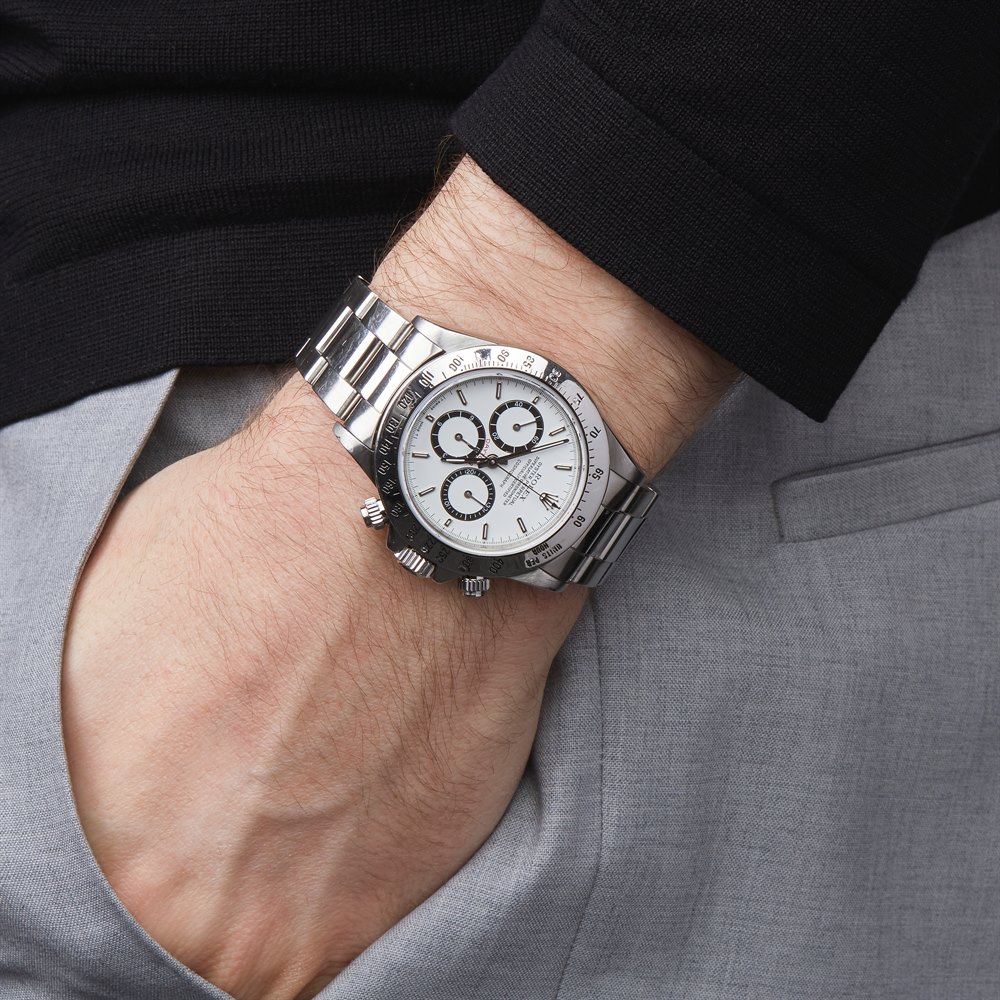 Rolex Daytonas are among the most popular and sought after watch references of all time. If not only for a combination of phenomenal build quality and clever marketing but also for their design details and functionality.

Rarity is a separate ideal from popularity in the world of Rolex watches and while the Rolex Daytona is definitely well known, very few are what we would call “hard to find”. There are a plethora of adaptations under the Daytona name that are far from common. Here we have a reference 16520 from 1989 that comes with no fewer than three nicknames: the “Zenith”, “floating cosmograph” and “inverted 6”. These are not just affectations, but genuinely important reference points for exceptionality.

In the case of a specimen like this one from the “inverted 6” family, we can identify a couple of dial features that at the time of manufacture were considered to be a mistake or sub-optimum design features. The 6 in the lower chronograph register is written in a circular orientation along with the 12, 3 and 9 making the 6 appear upside down when viewed. The inverted 6 dials were made for a short period until Rolex presumably decided a non-inverted 6 would be easier to read.

Another pertinent feature is the additional nickname “Floating Cosmograph” which refers to the COSMOGRAPH text positioned with a larger gap above it than any other spaces of text. This is likely to be one of the very earliest models in the L serial range, indicating that the watch was made between 1989 and 1990. The “floaty” dials were more synonymous with the previous R-series serial numbers made between 1988 and 89. This could, therefore, be considered a transitional model with an R-series floaty, inverted 6 dials, in an L-series case and Zenith movement.

The movement in this watch is the widely loved; a Zenith El Primero modified by Rolex into the El Primero calibre 4030. Rolex took a base El Primero calibre 400 and reduced its vibration speed from 36,000 vph to 28,800 vph and increased the performance of the balance wheel using a Breguet coil and lower friction configuration. The result was an incredibly accurate and reliable automatic chronograph made to Rolex quality standards that would power the model until the turn of the millennium.

The Zenith chronograph movement is identifiable in this dial immediately by the continuous seconds counted in the left-hand subdial. The chronograph hours are at the bottom with sporting the proud, inverted 6 along with 12, 3 and 9. The chronograph minutes are counted in the right-hand sub dial up to 30. The chronograph seconds are indicated by the central silver arrow hand. The white dial has silver applied hour markers and steel hour/minute hands, all with lume inserts for time telling at night. The dial also features the famous red Daytona script below the black 5 lines of painted text and a black painted minute track. The case parts, crowns and lugs are all in good condition having been refurbished carefully, with the original bezel showing some light wear and loss of black paint to the numbers as seen in most Daytonas of this age. 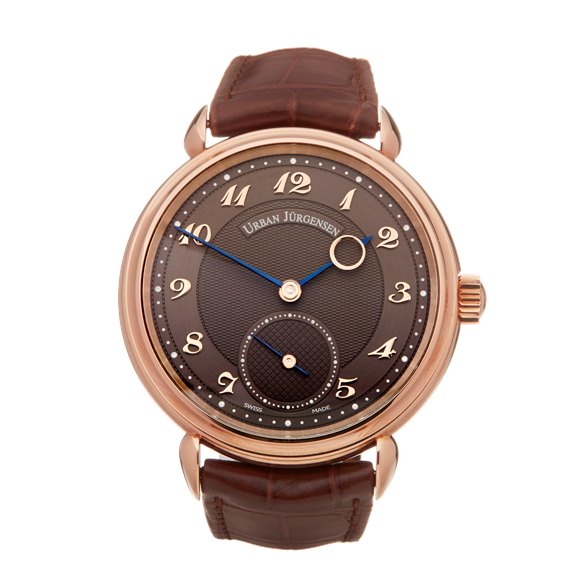 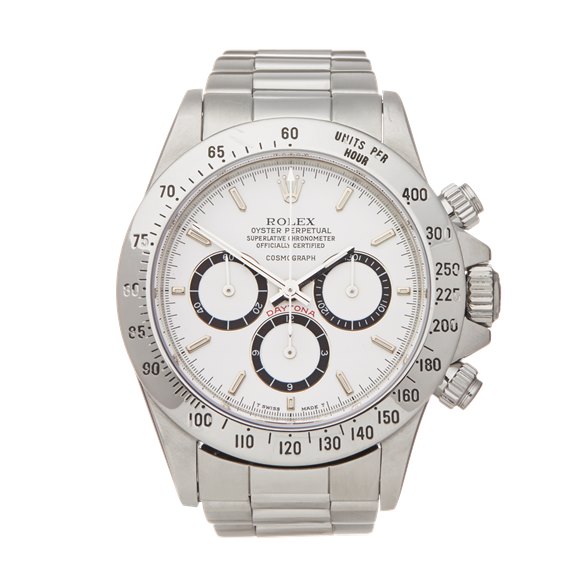 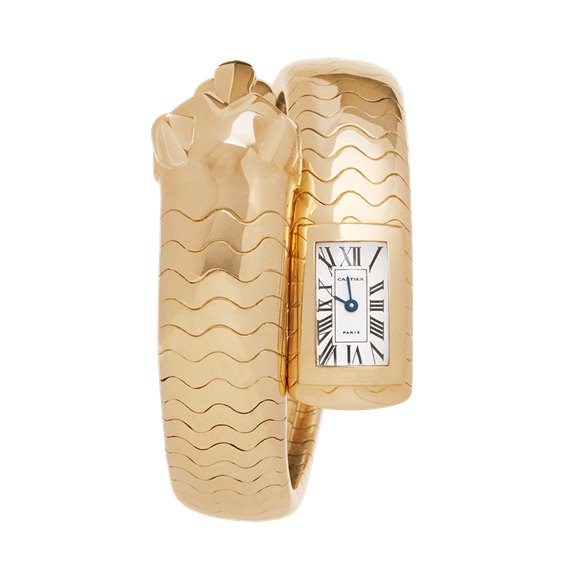