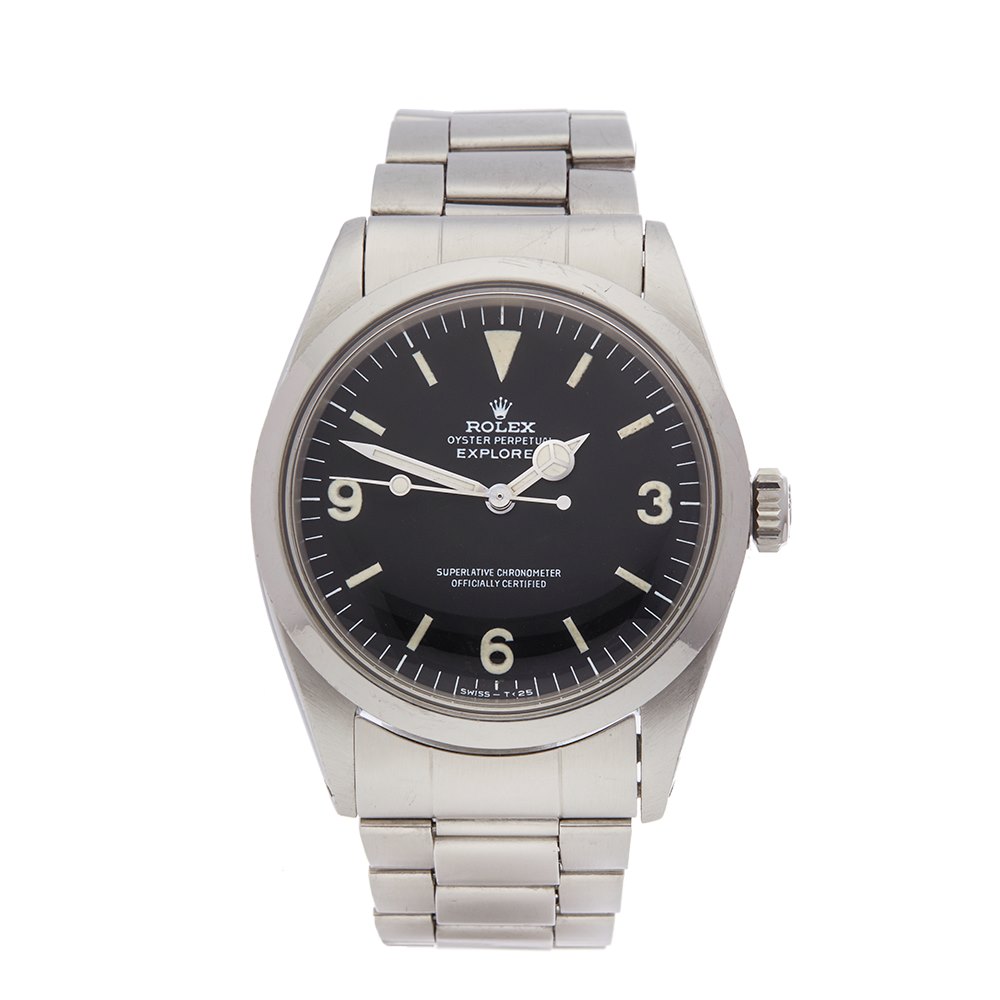 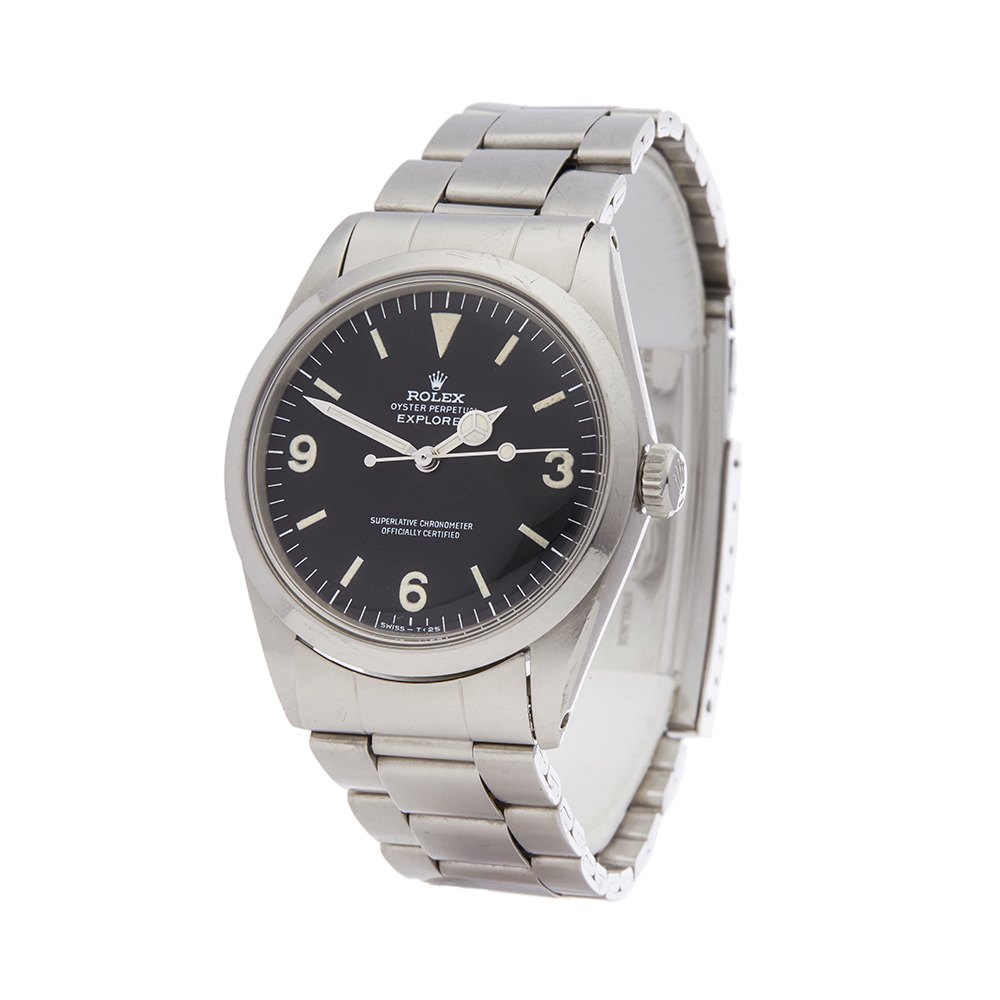 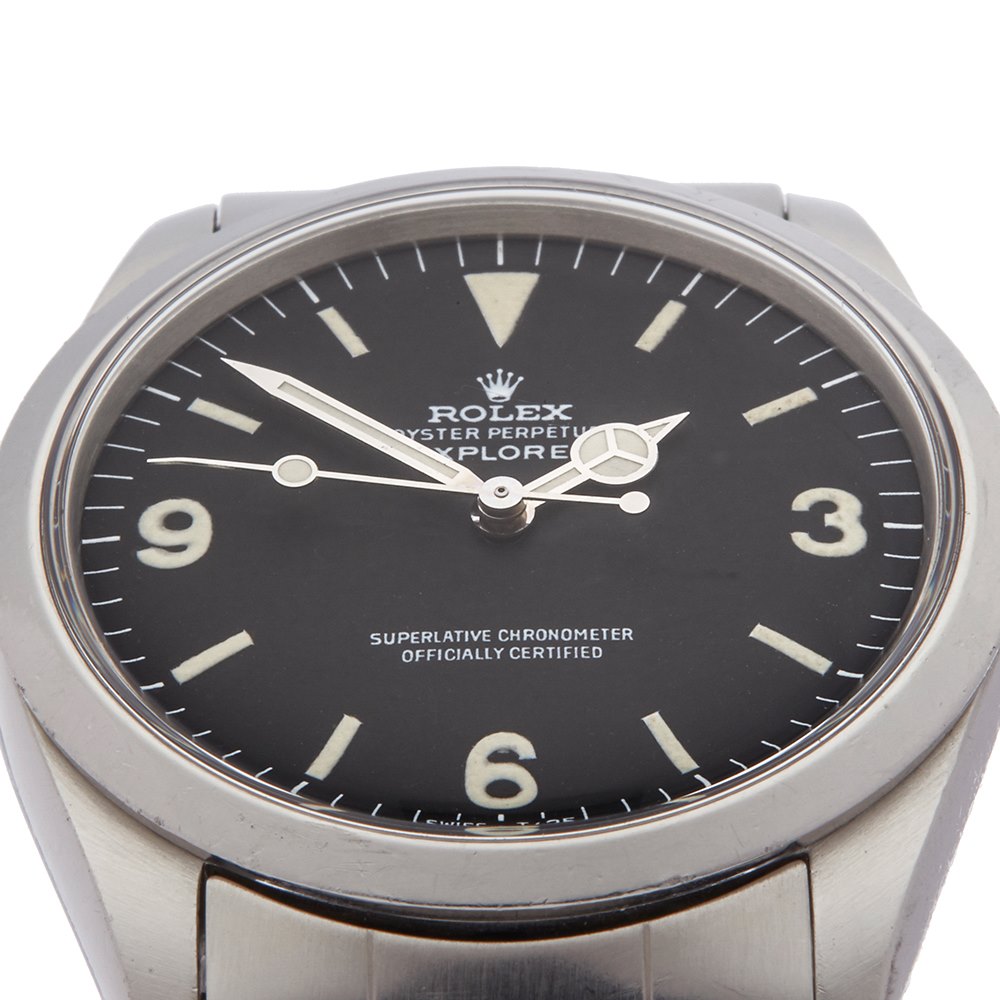 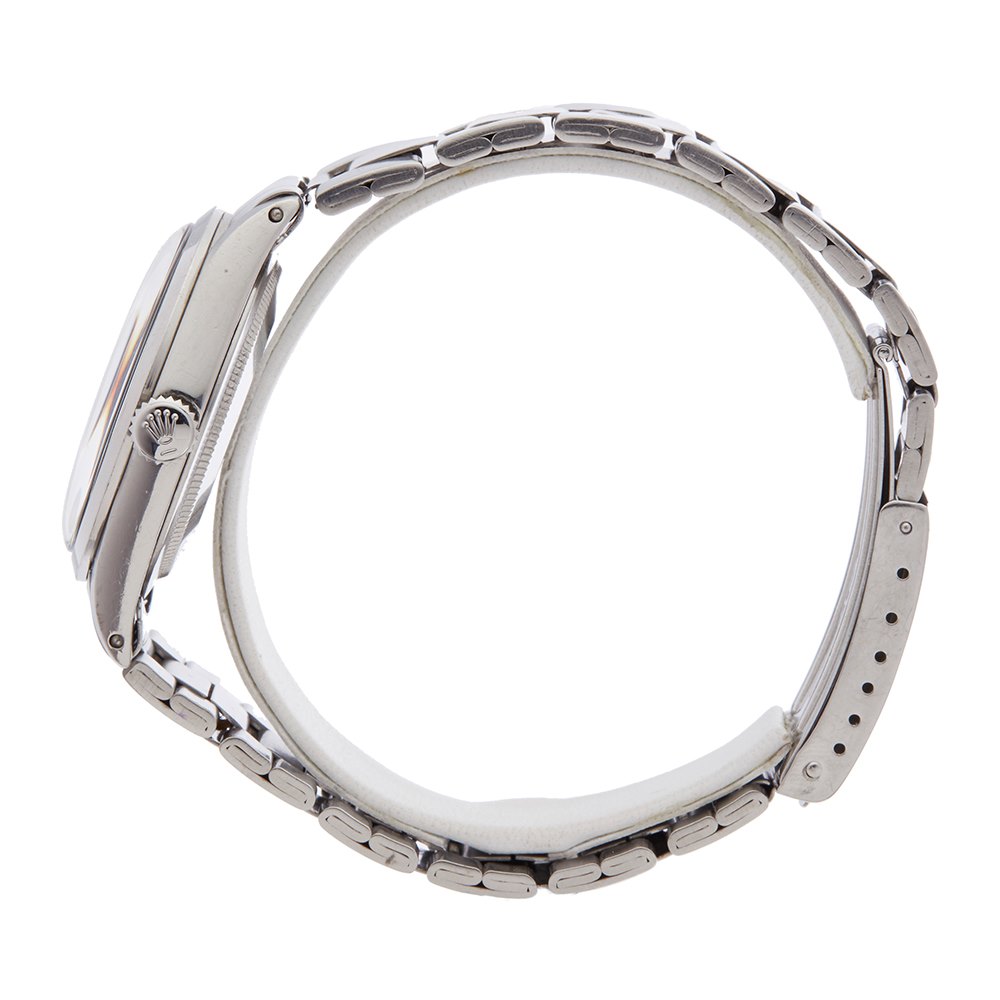 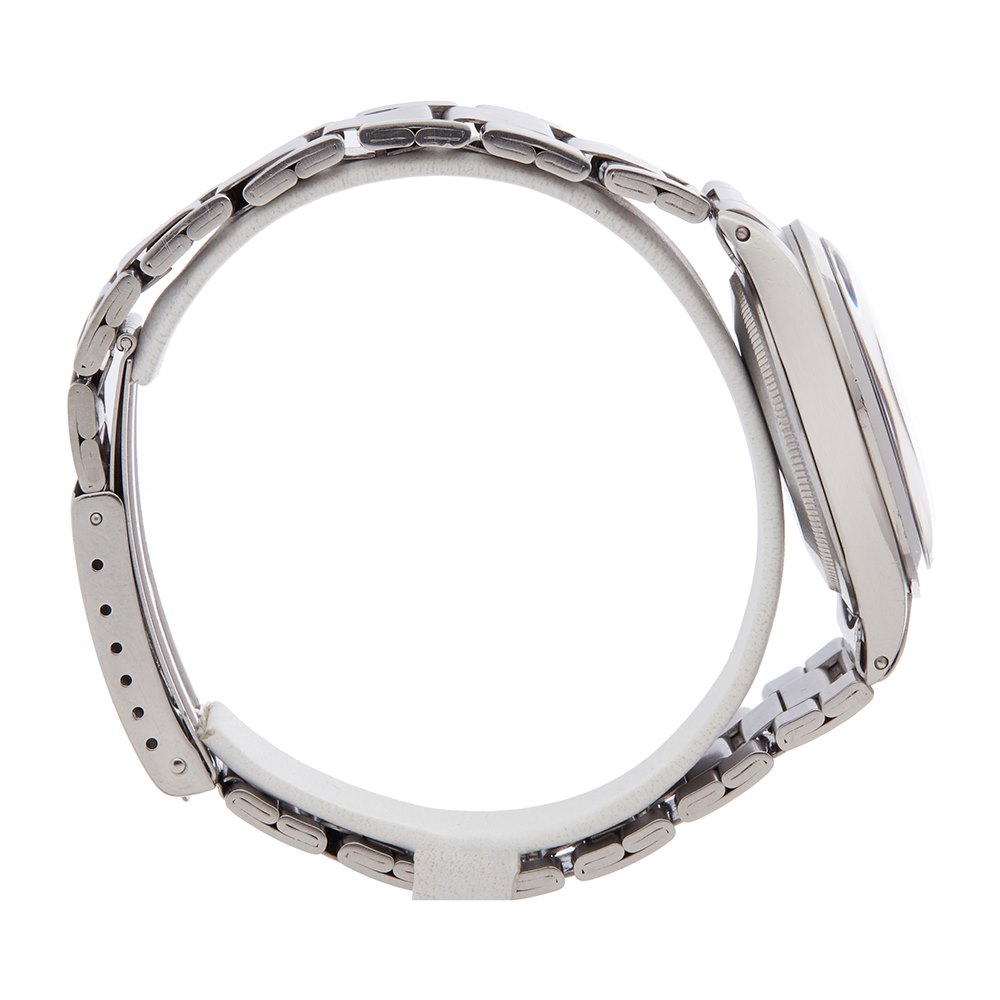 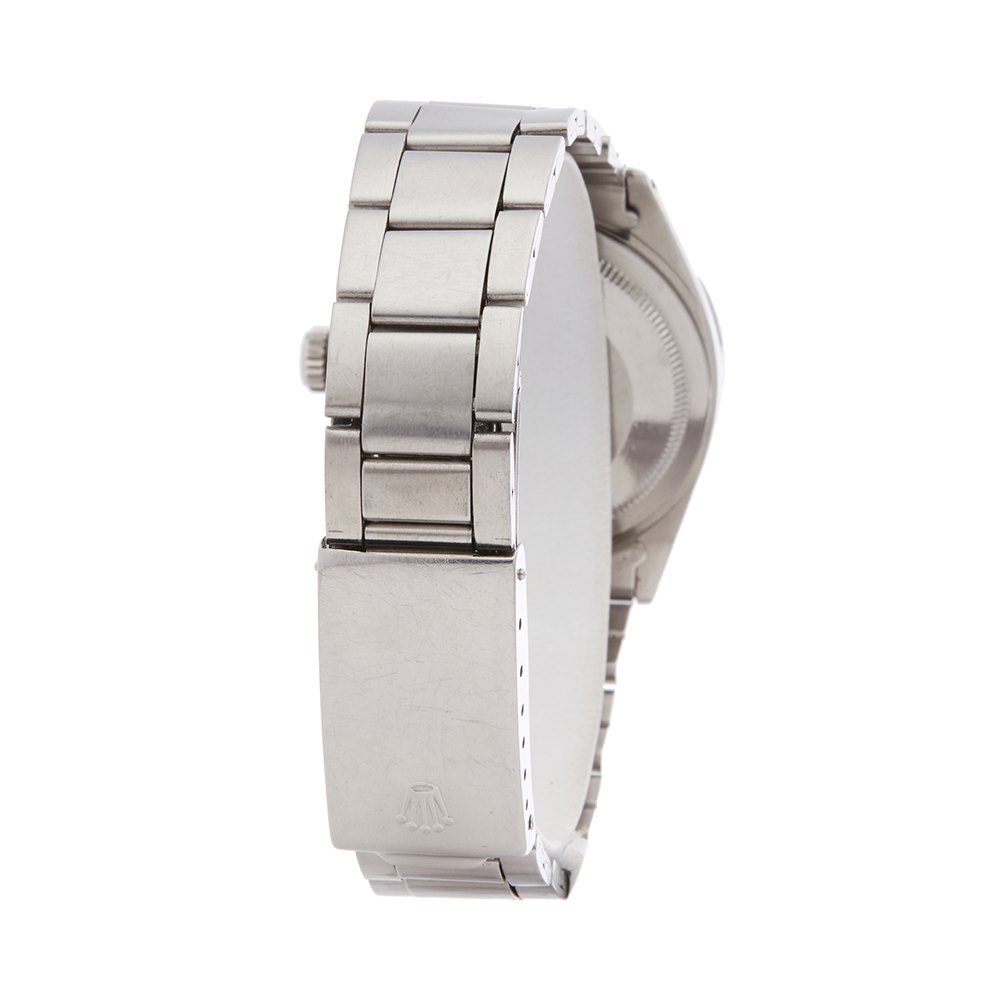 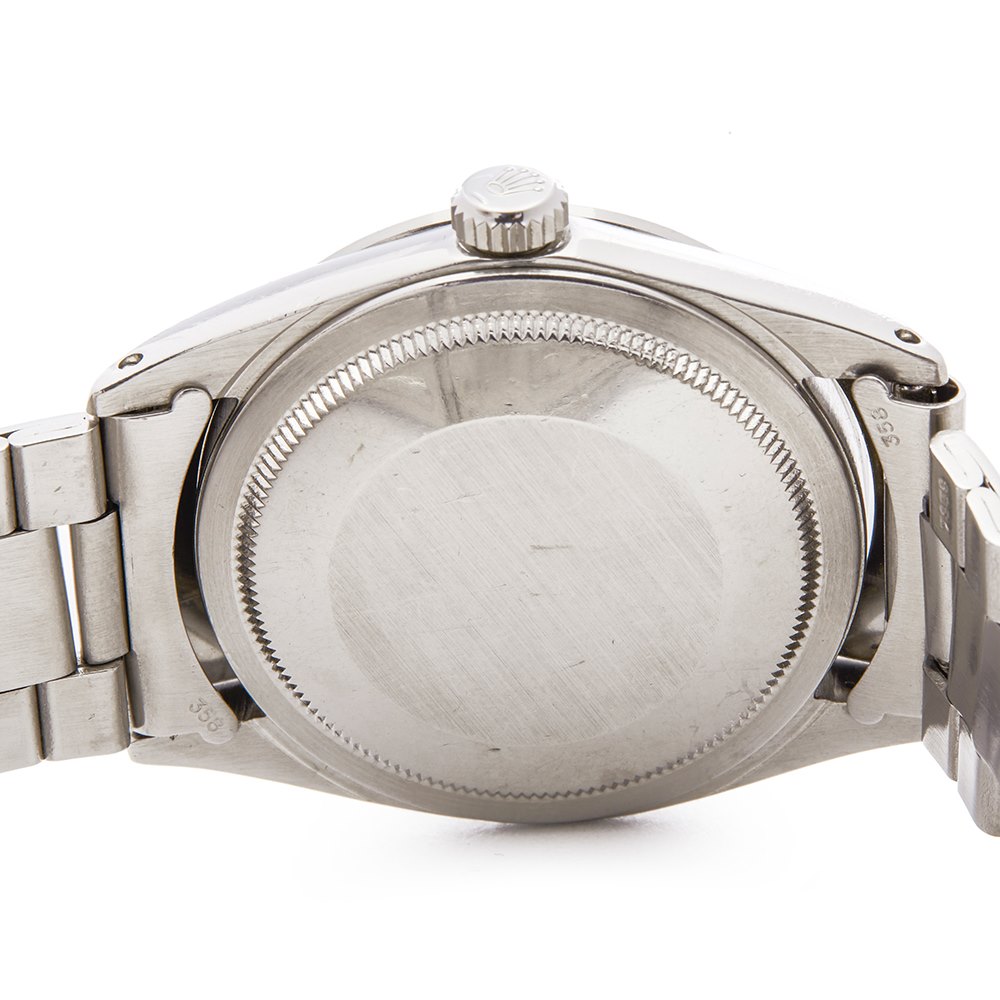 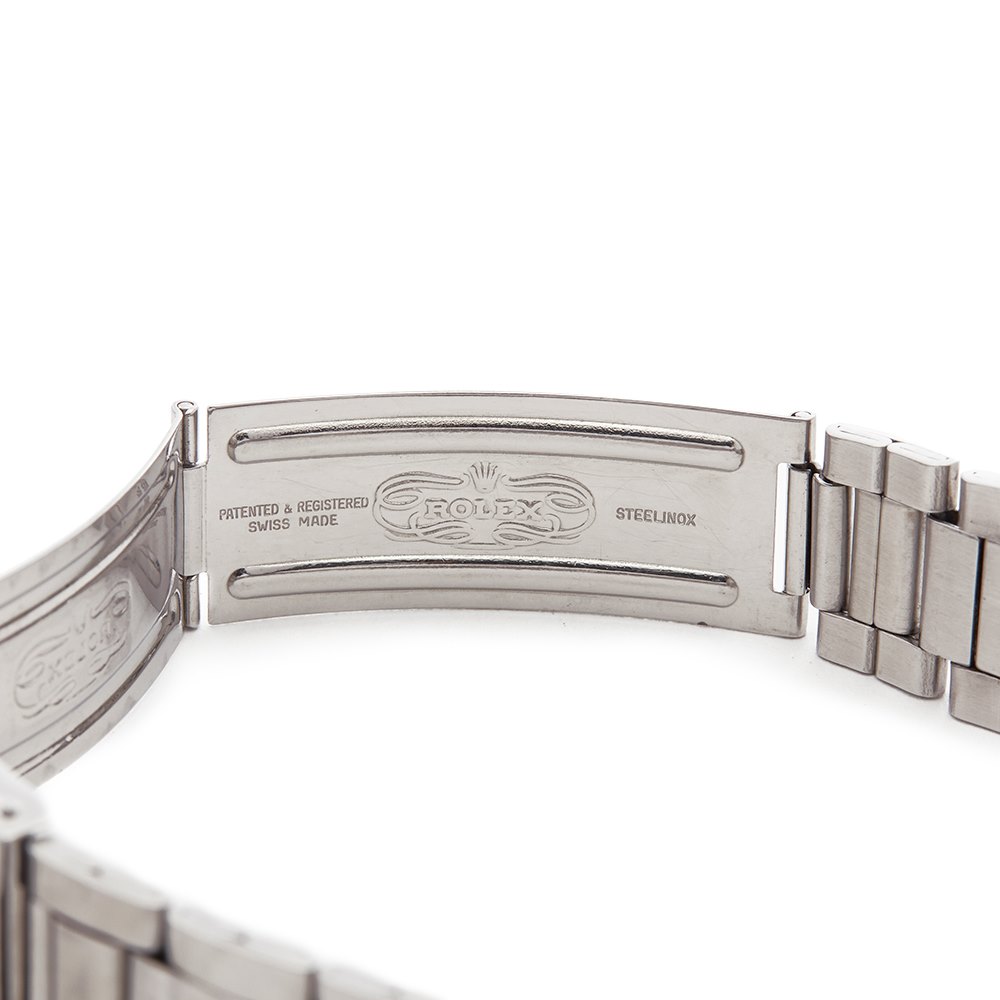 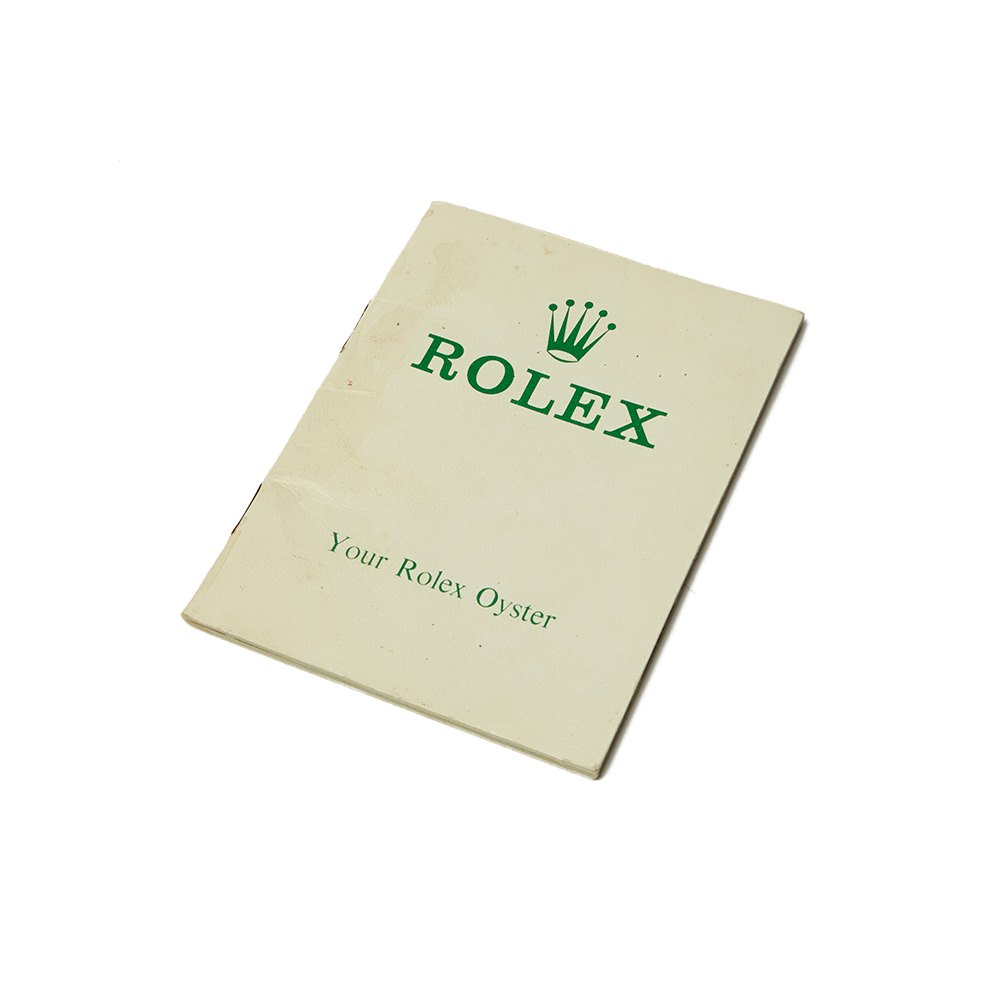 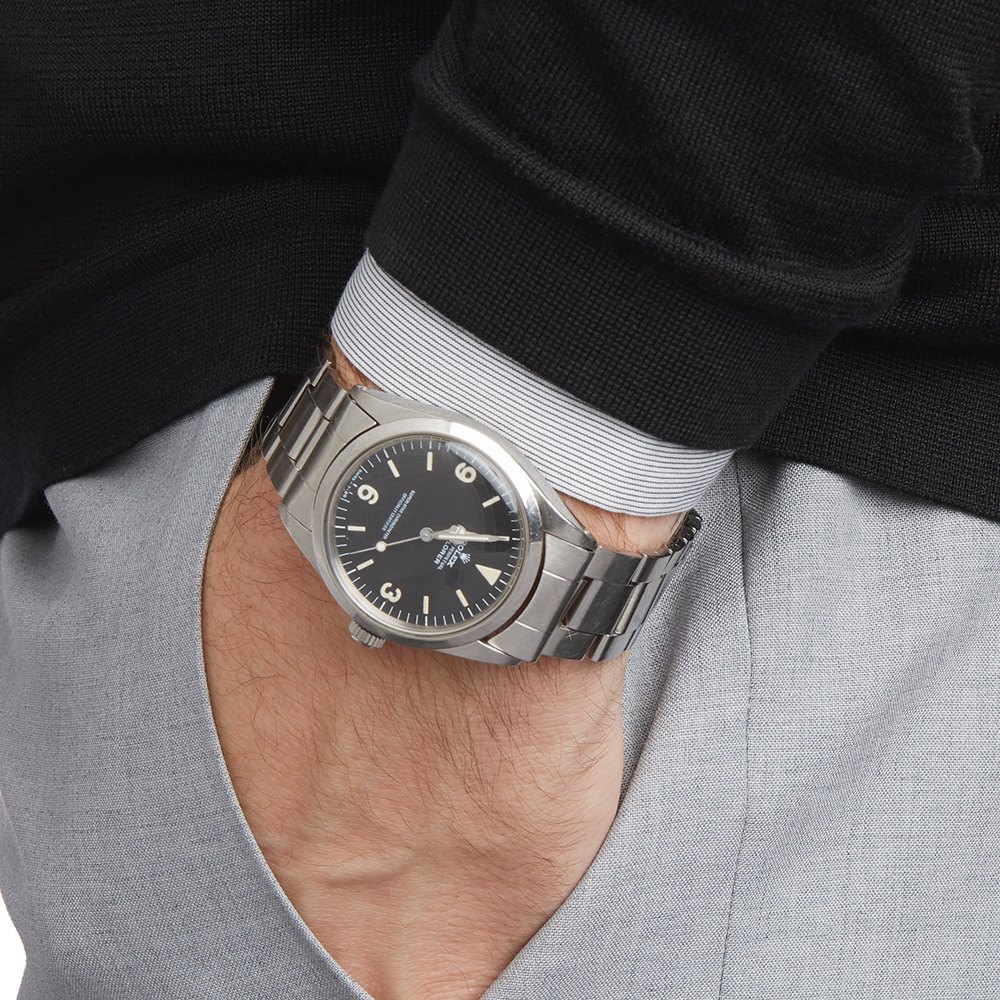 When watch collectors are discussing how durable modern day sports watches are, the Rolex Explorer is rarely omitted. Since its incarnation in the 1950s it has been synonymous with activity and adventure, even before it bore the Explorer name on the dial. This is an example of the sixth reference in the Rolex Explorer history, following on from the earliest prototypes 6058 and 6150, then the 6258 and 6350.

"The reference 6610 released in 1959, featured Explorer on the dial and had a slightly flatter caseback than the previous bubblebacks – the Explorer after all was developed around an early bubbleback oyster case design.

Then came the reference in question here – the 1016. The reference 1016 was released in 1963 with a new calibre 1560 (a replacement to the previous calibre 1030, and prior to that the A296 which was used in Submariners such as the big crown “James Bond” ref 6538). The dial of the 1016 featured the visually convenient and highly recognisable 3, 6 and 9 numerals - still used - with “Explorer” written on the dial and “Officially Certified Chronometer” below, all printed in white. The calibre 1560 was the first COSC certified chronometer to be fitted as standard in a Rolex Explorer.

The ref 1016 had a manufacturing timeline stretching an enormous 26 years, from 1963 to 1989. This makes it one of the most famous and earliest available Explorer references and has the usual Rolex plethora of variations along its history. The differing details during the 1016 production period mainly included variations of dial writing on either folded link or riveted bracelets. It is worth researching these variations and understanding the chronology.

This particular model dates to 1970 with it’s serial number starting 296,****. This piece has light wear to the bracelet and lugs. The folded link bracelet ref. 7836 is in good condition with appropriate 358 end links.

The lume has degraded and the dial has potentially seen some cleaning in its past. The Mercedes hands are in immaculate condition suggesting they may be service or replacement hands, but all matching well. 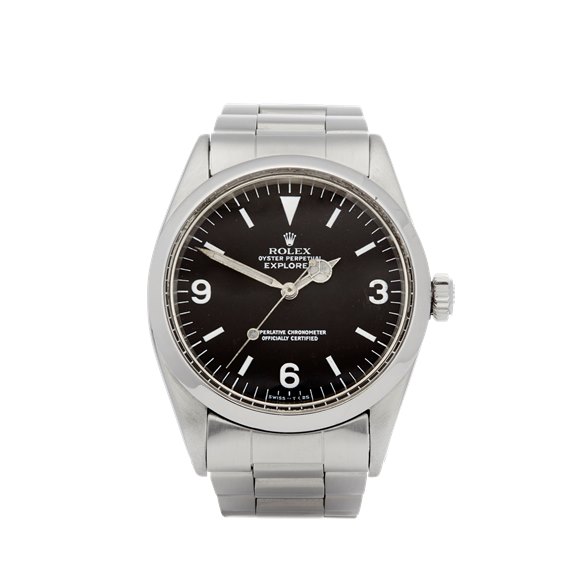 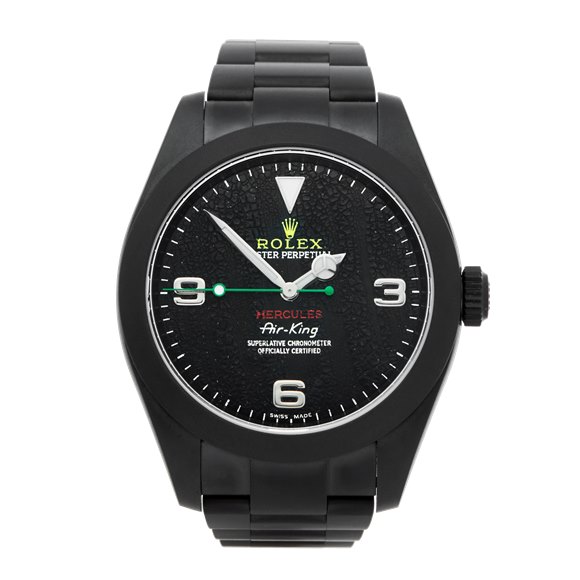 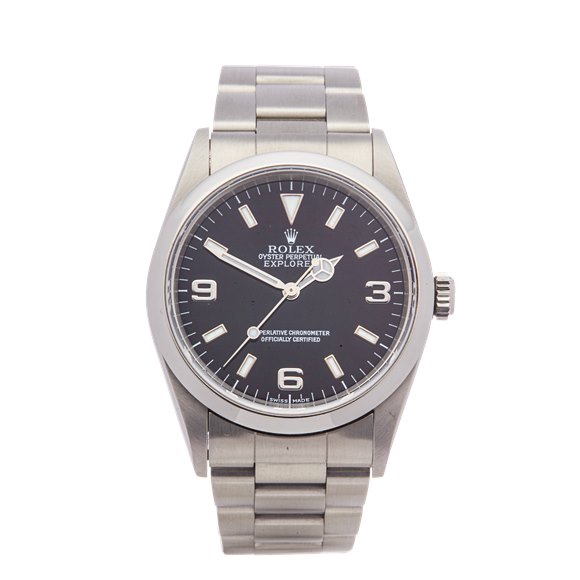 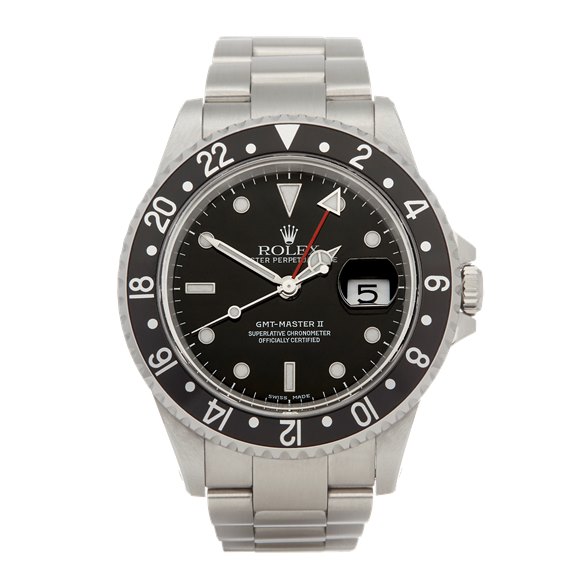 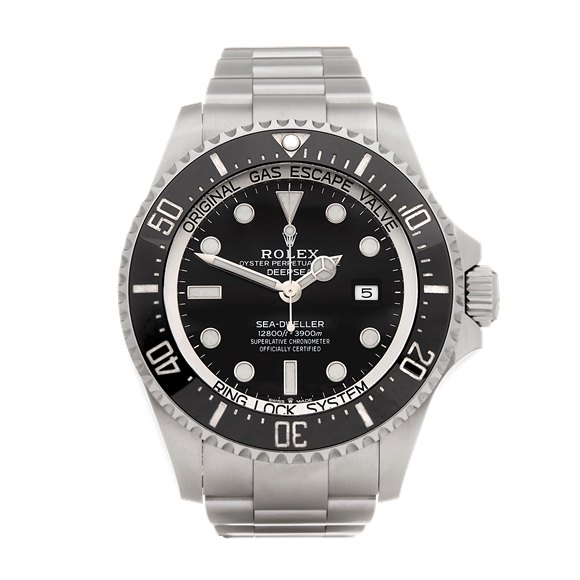 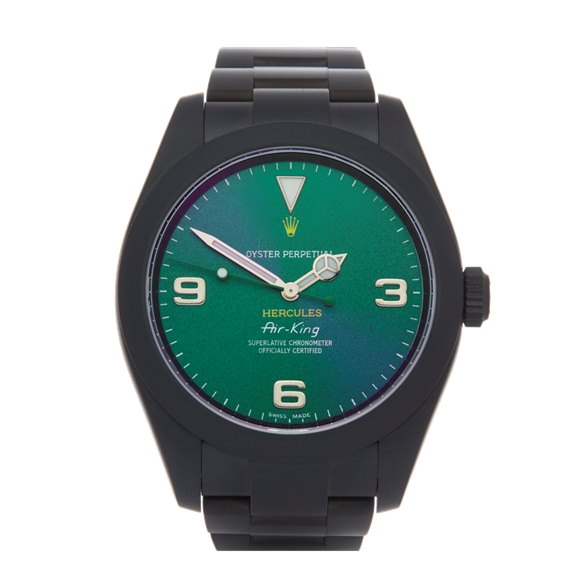 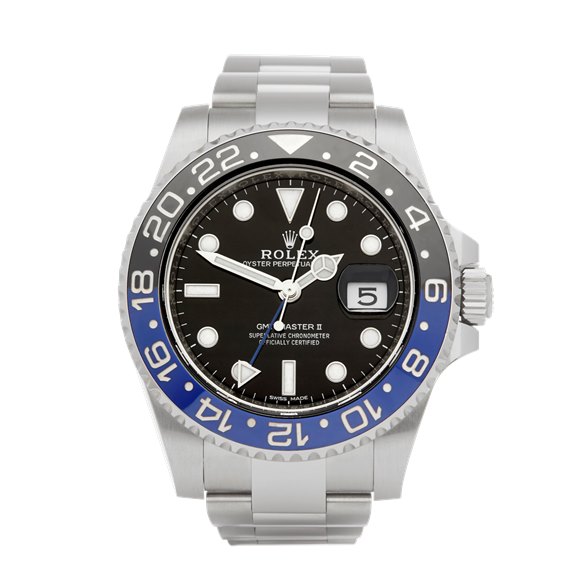