Many watch industry experts and enthusiasts consider the International Watch Company (IWC) to be one of the world’s finest watchmakers. IWC insists on meticulous attention to detail from its measured aesthetics to its first class in-house movements. Due to their popularity and quality, pre-owned IWC watches are highly sought-after and hold their value well. 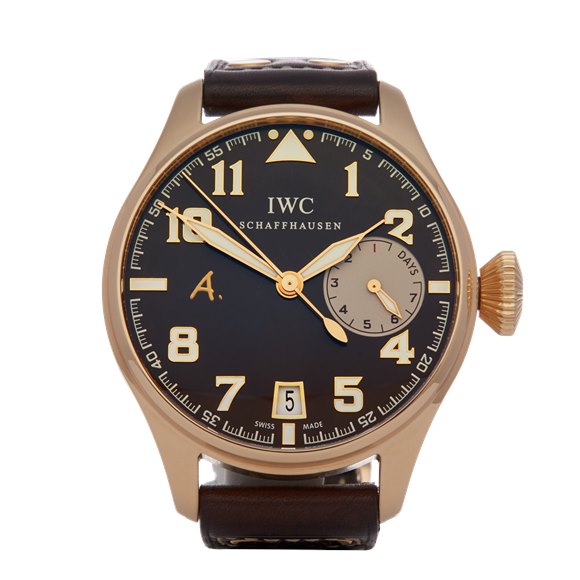 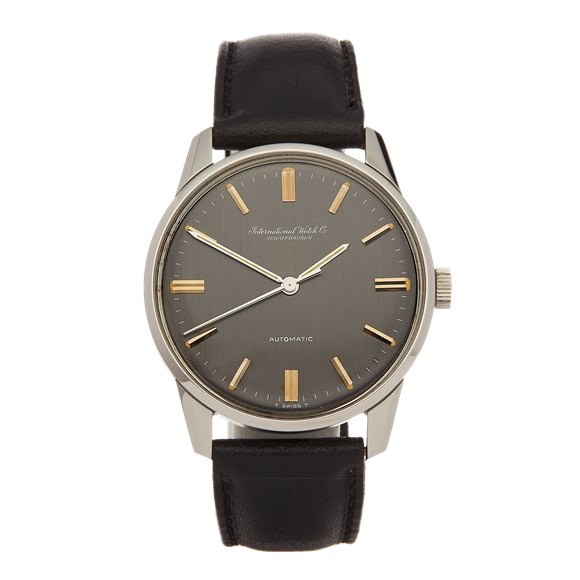 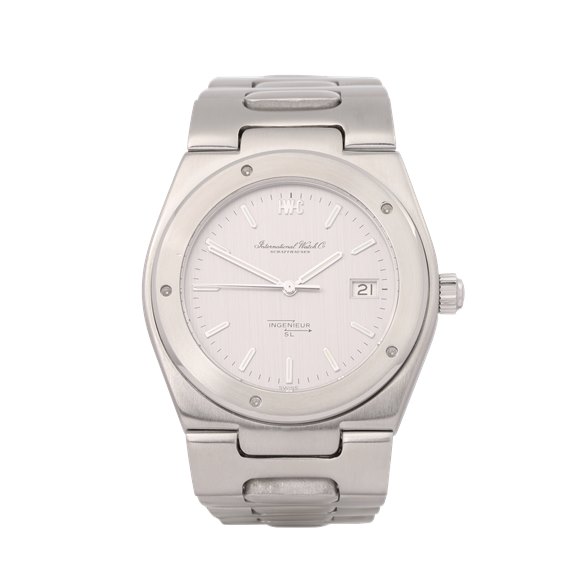 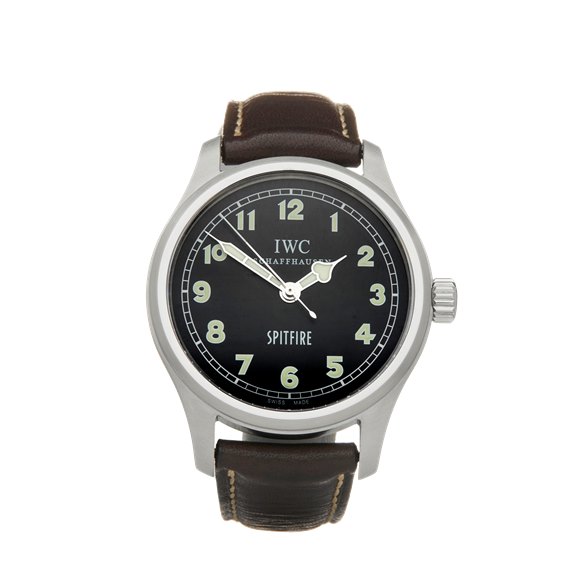 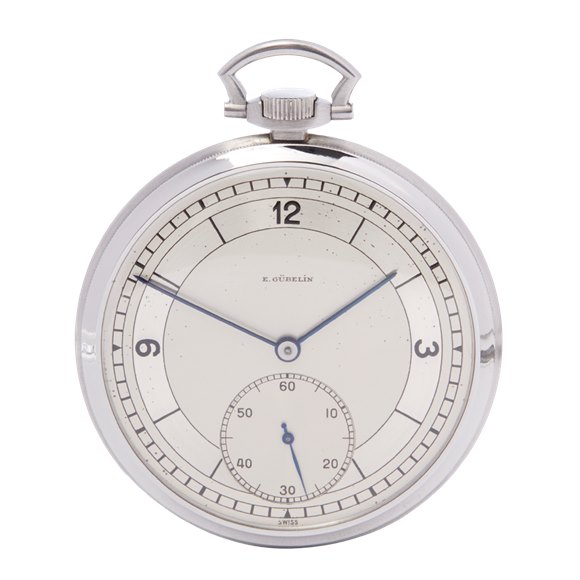 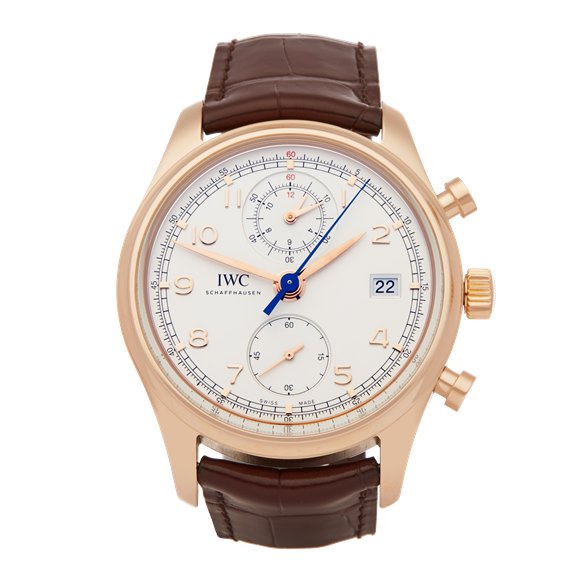 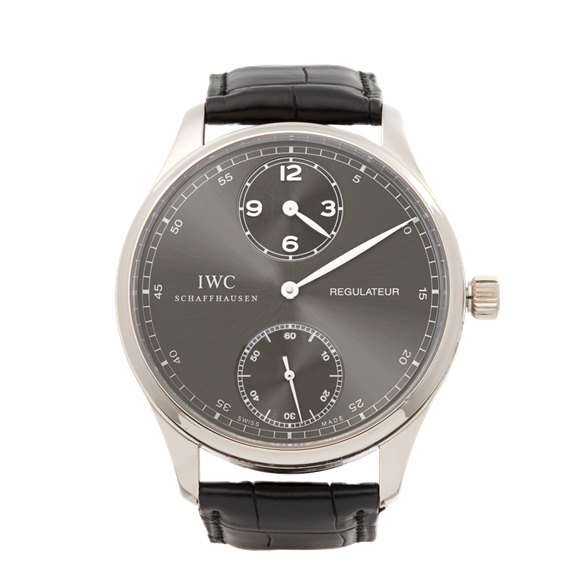 Many watch industry experts and enthusiasts consider the International Watch Company (IWC) to be one of the world’s finest watchmakers. Since its inception, it has sought to combine American engineering with Swiss horological expertise and cater to the higher echelons of the watch market. IWC insists on meticulous attention to detail from its measured aesthetics to its first class in-house movements. Its most famous watches include the technically advanced pilot’s watches from the 1930s, the anti-magnetic Ingenieur and the Portugieser, one of the most popular mechanical watches of recent decades. IWC sponsors the Mercedes Formula 1 team and has many prestigious “friends of the brand” including Kevin Spacey and Tom Cruise. Due to their popularity and quality, pre-owned IWC watches are in high demand and hold their value well.

In 1868, American engineer and watchmaker Florentine Ariosto Jones founded the International Watch Company in the Swiss city of Schaffhausen. His vision was to marry the American pioneering spirit and engineering expertise with Swiss horological tradition. The goal was to sell first-rate watches to Americans. His first production, a pocket watch with an eponymous movement, the Jones calibre, was well received and put his company and Schaffhausen on the watchmaking map.

Although Jones left IWC just over a decade later, the company continued to thrive. Under its new management, it soon introduced the first pocket watch with a digital display of hours and minutes, and then a few years later it started making headway with wristwatches. But it was in the 1930s, with its foray into pilot’s watches, that IWC started to gain international recognition. IWC Pilot’s Watches were distinct looking and cutting edge. The first model, made in 1936, had a rotating bezel that could be used to record take-off times, as well as an anti-magnetic escapement. This was followed up in 1940 with the Big Pilot, whose iconic design with its large dial and onion crown is still in use today.

In 1939, IWC was approached by two Portuguese businessmen looking for a wristwatch with the precision of a marine chronometer. The only solution IWC could fathom was to use a pocket watch movement, which meant the resulting wristwatch was far bigger than the slim, petite watches of the age. The IWC Portuguese was decades ahead of the times and it wasn’t until larger watches came into fashion in the 1990s that it hit the mainstream. Nowadays, it is considered to be one of the world’s great watches.

Today, IWC operates out of a carbon-neutral manufacture, using 100% renewable energy for electricity. It makes only six families of watches: the Pilot’s Watches, Portugieser, Ingenieur, Aquatimer, Da Vinci and Portofino. Each family serves a different practical purpose but all are made to IWC’s exceptional standards and almost all, with the exception perhaps of some of the sportier Aquatimers, are suitable dress watches. As a testament to their technical capabilities, IWC also makes complicated watches, including perpetual calendars and tourbillons. In 1993, to celebrate its 125th anniversary, IWC made the Destriero Scafusia which translates as “The Warhorse from Schaffhausen,” at the time was the most complicated watch ever made.