HYT is a progressive Swiss luxury watch independent that’s been making headlines since it first set up shop in 2012. It bases its timepieces on a “hydro-mechanical” concept, which amounts to an improbable combination of liquid and horology. In short, mechanically powered pistons drive a brightly coloured liquid through a circular tube, its progress marking the time. After a successful first three years, winning multiple awards, HYT raised a large investment and increased production. In 2016, HYT released a version of their liquid concept that included an electrical current, showing its continued commitment to pushing the boat out and doing things differently. Due to their popularity and scarcity, pre-owned and second hand HYT watches are not so easy to come by. We buy and stock the best examples, selling them at competitive prices. 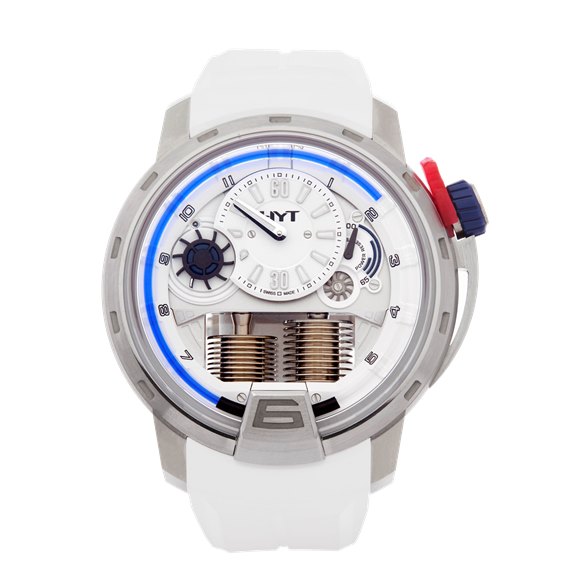 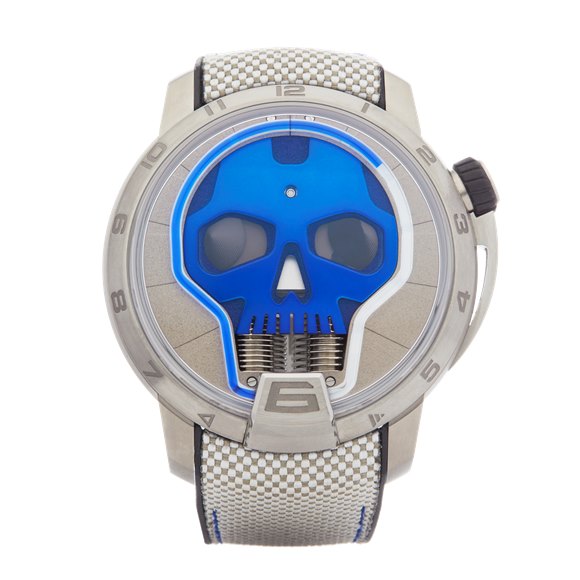