Gucci is the leading name in Italian fashion. It started life as the brainchild of Guccio Gucci, a former porter at the London Savoy hotel, who opened a leather goods store in his native Florence in 1920. He saw early success with a collection of luxury canvas luggage emblazoned with his “GG” logo pattern, and later with a hobo shoulder bag that became one of the original ‘It Bags’ after First Lady Jackie Kennedy fell in love with it. Gucci is one of the most exciting names in luxury handbags and pre-owned and vintage Gucci bags are amongst our top sellers. 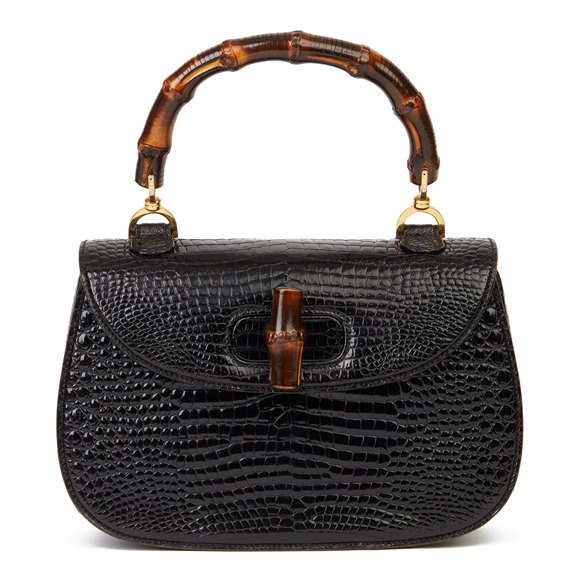 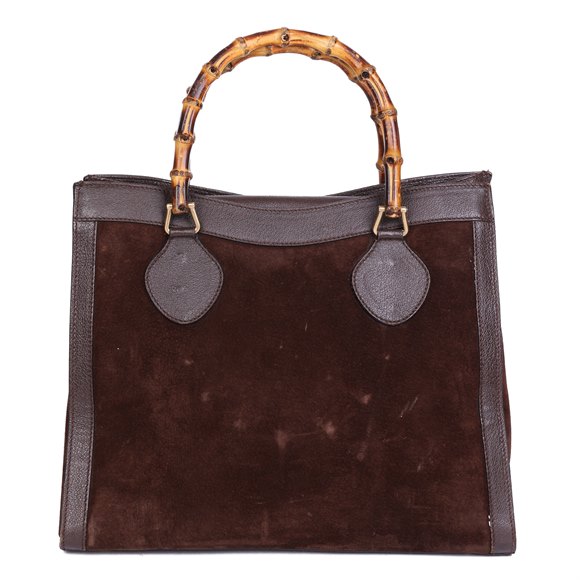 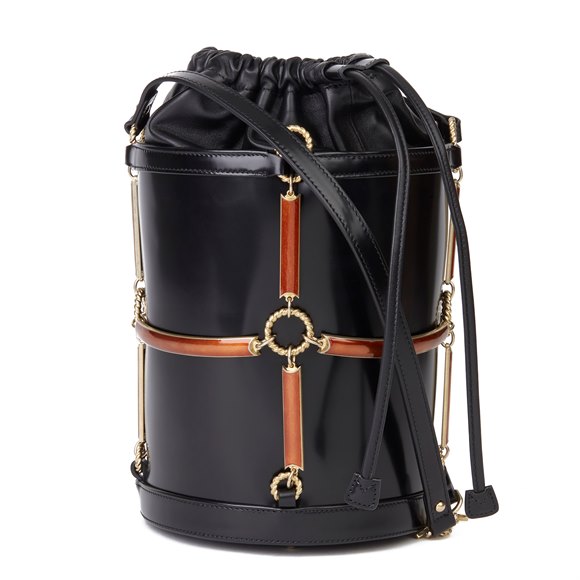 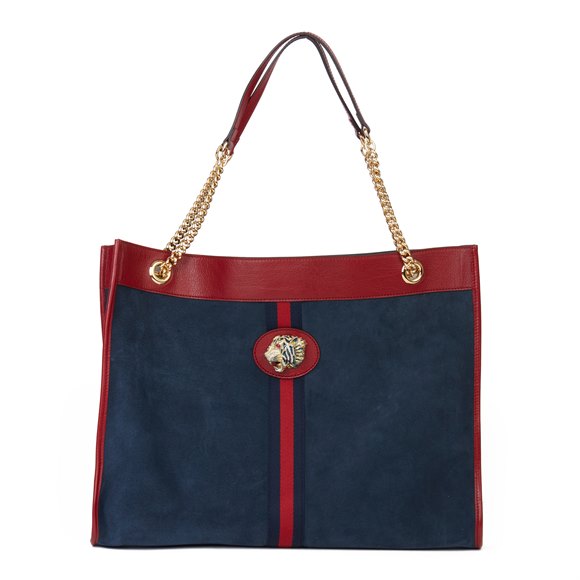 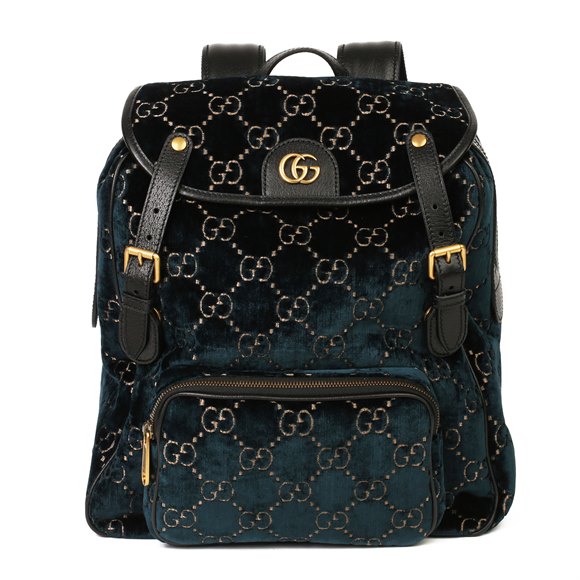 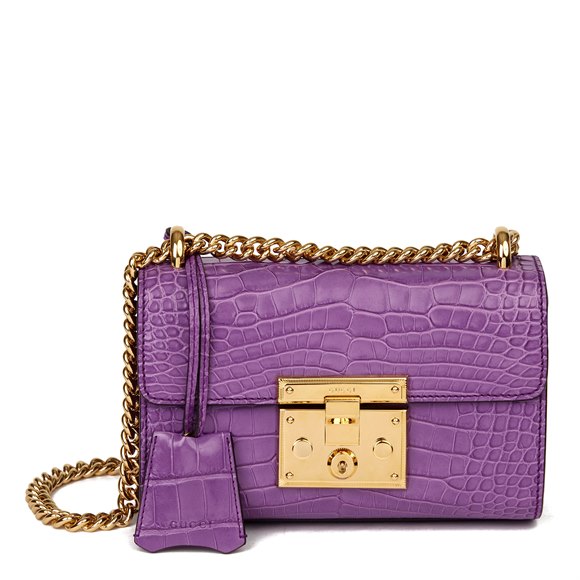 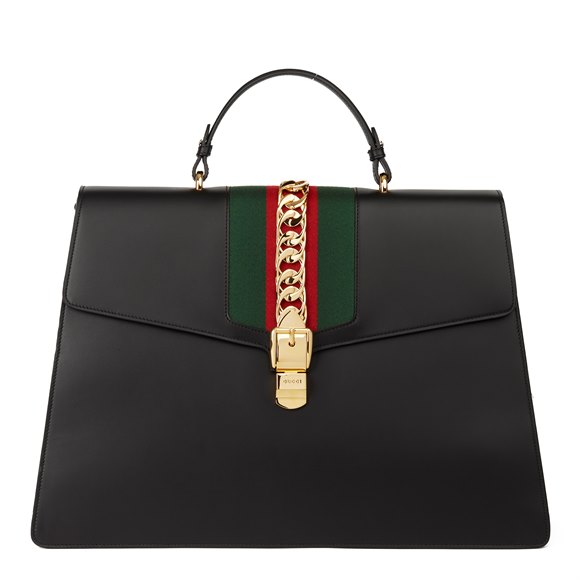 Gucci is an Italian fashion and leather goods brand founded in Florence in 1921. Over its first ten years, Gucci developed an international reputation as a first-rate luggage maker. In the late fifties, Gucci’s Jackie Bag, named after Jackie Kennedy, spread across the international market becoming an emblem for the brand. It is still one of the most popular handbags today. It was Gucci’s expansion into Asia and move into ready-to-wear during the seventies, and later a successful 14 years with Tom Ford as creative director, that cemented it as Italy’s best-selling brand. Today, Gucci is under the Kering umbrella and is often on the Forbes’ list of top 100 most valuable brands.