Since 1854, Louis Vuitton has specialised in fashionable high-end luggage and trunks, which are typically emblazoned with the LV Monogram and Damier Canvas prints, the two most recognisable motifs in haute couture. Pre-loved and vintage Louis Vuitton handbags are hugely popular and have excellent savings on RRPs. 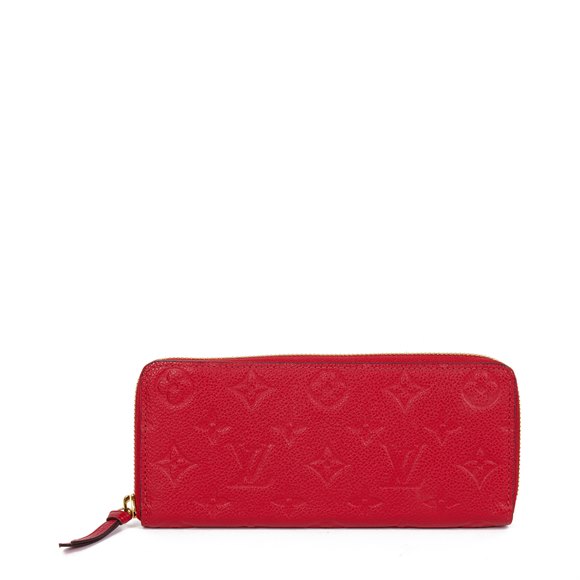 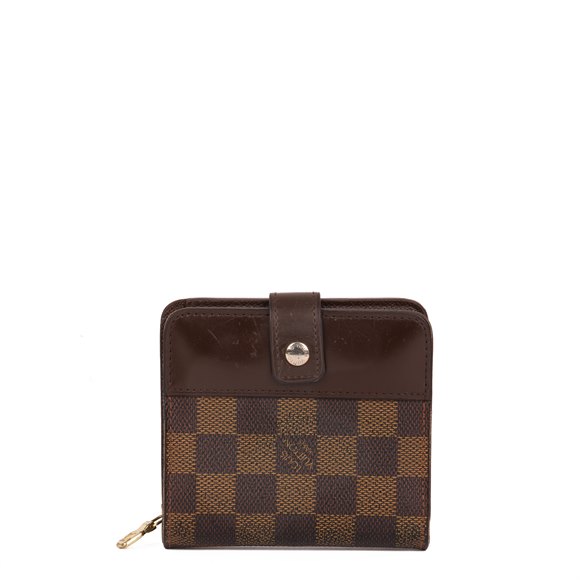 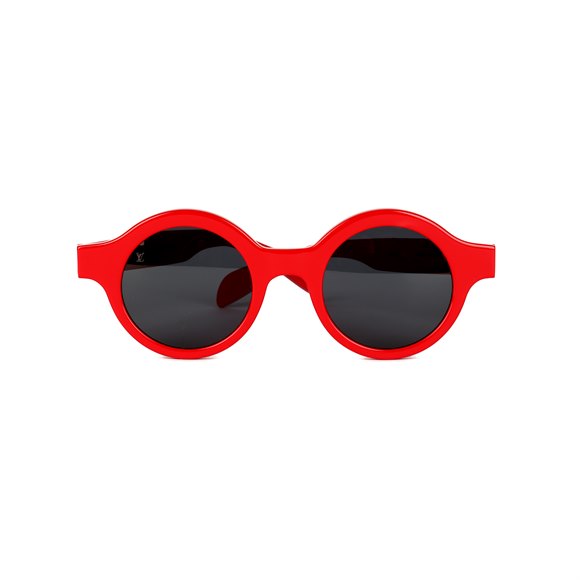 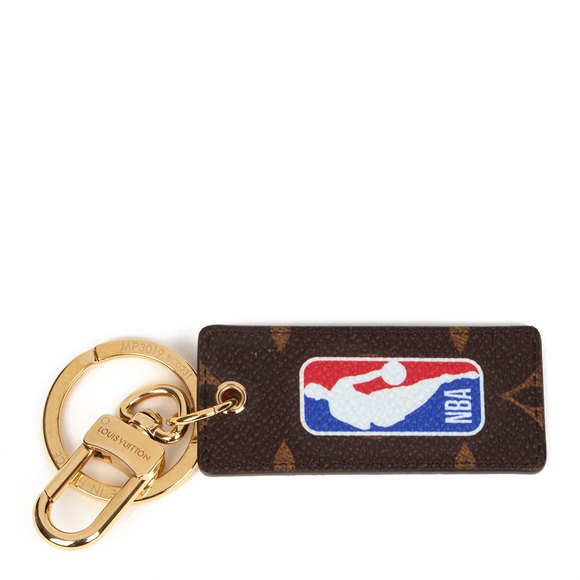 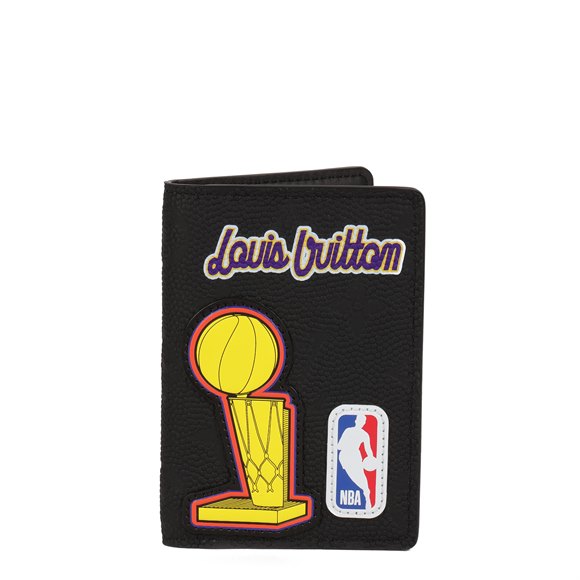 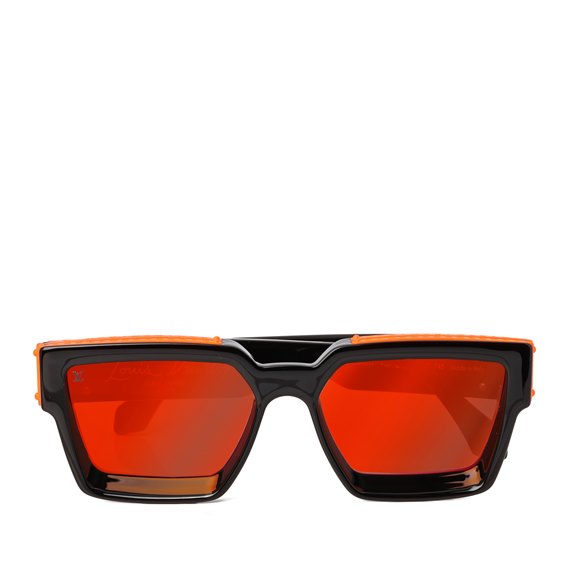 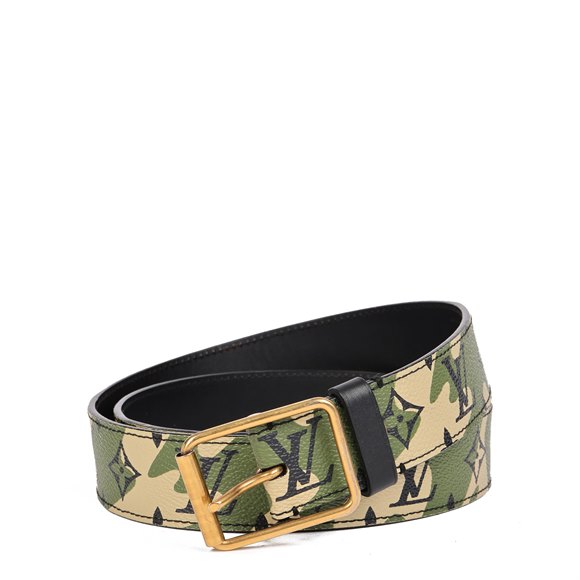 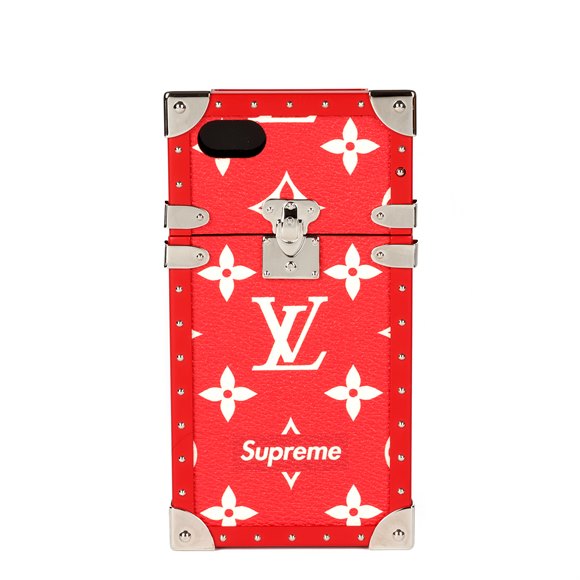 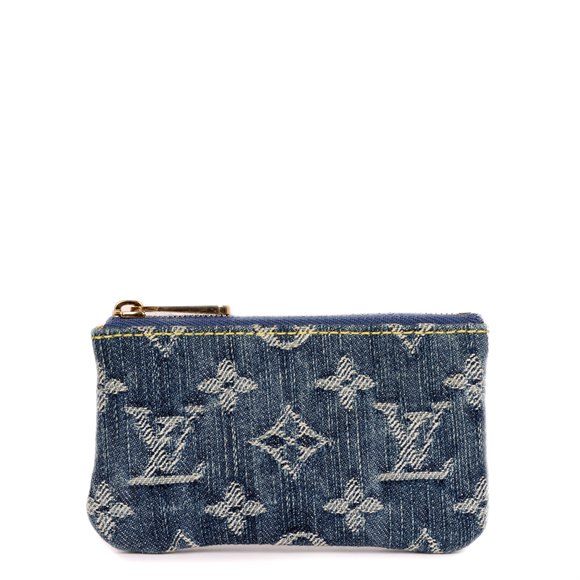 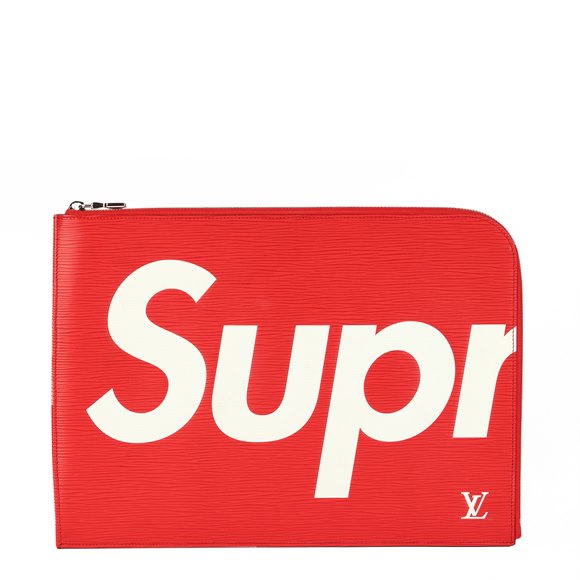 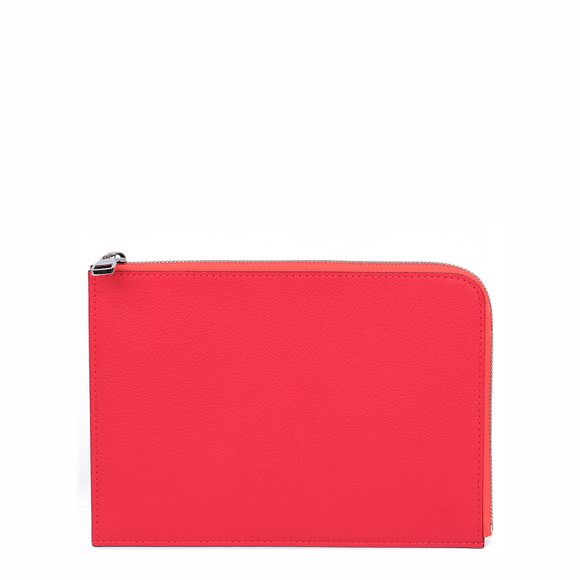 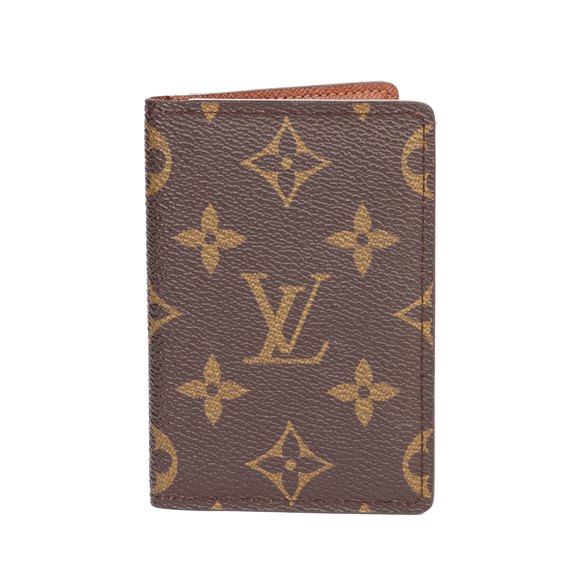 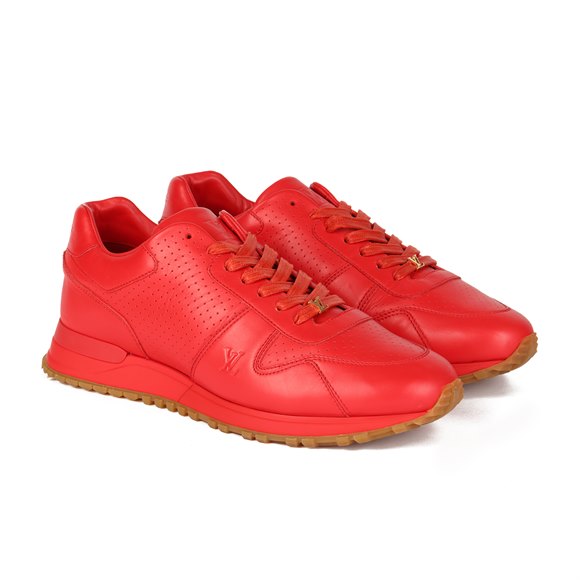 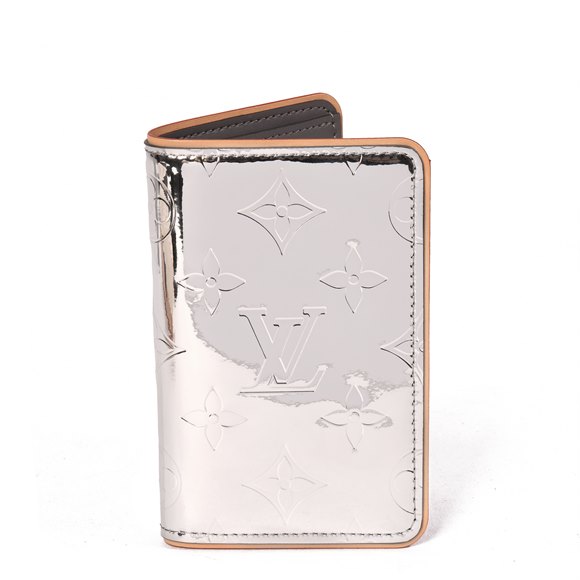 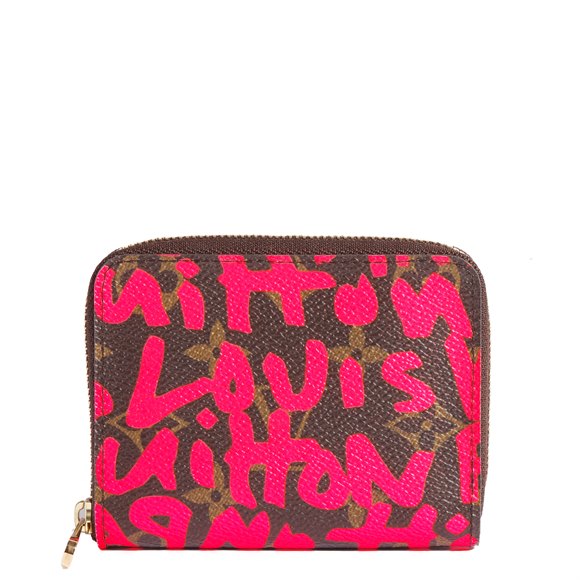 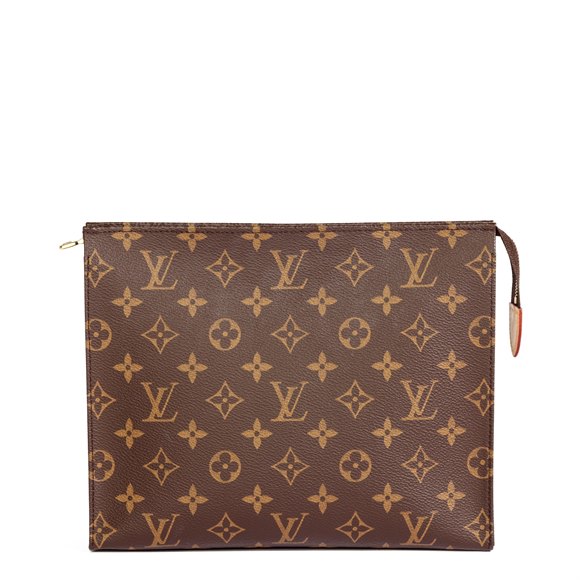 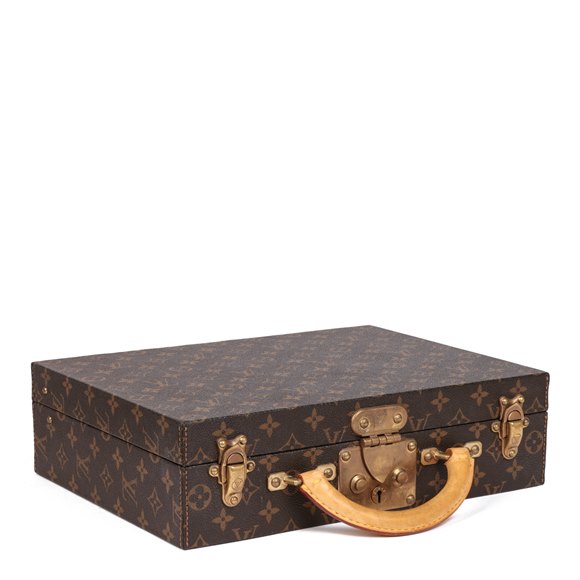 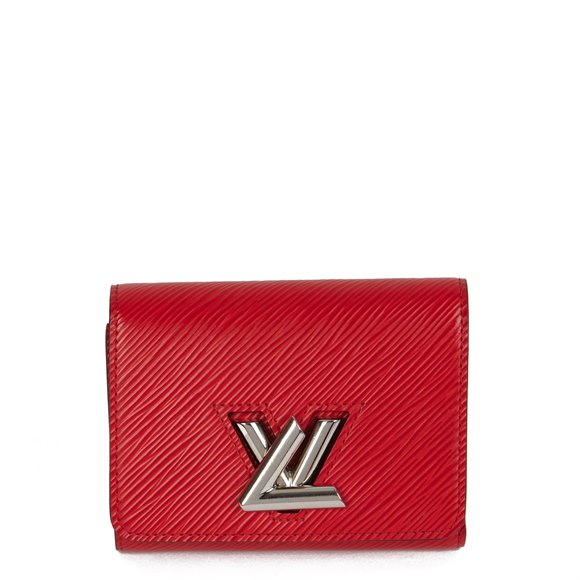 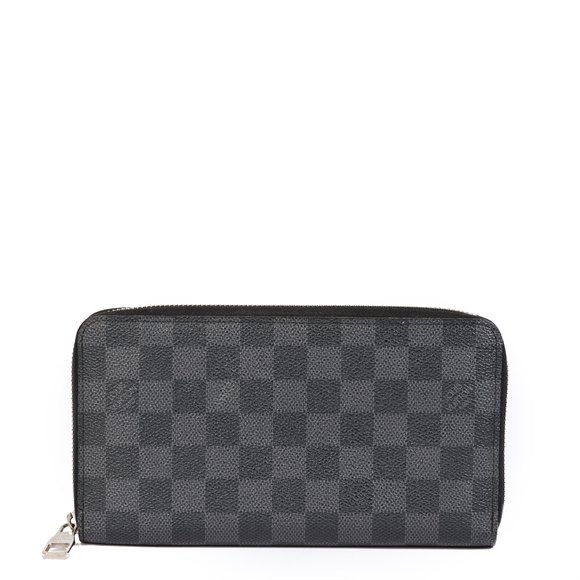 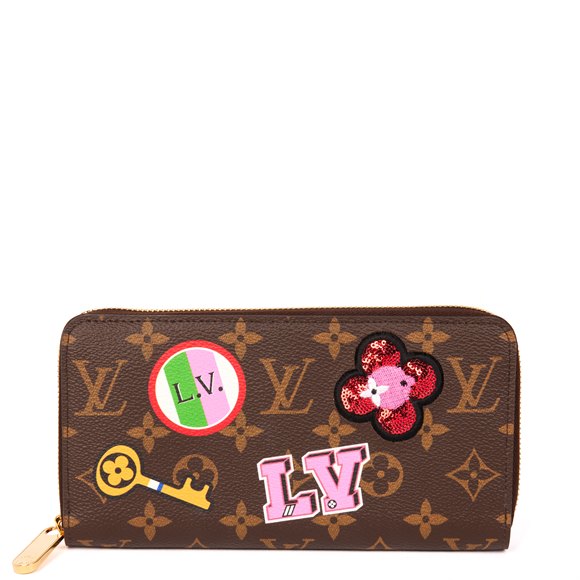 Louis Vuitton founded his eponymous brand in Paris in 1854. Two decades previous he had left his countryside home in favour of the big city and landed a job in a trunk and luggage makers, where he trained as an apprentice. His talents meant that he rose to the position of personal trunk maker to the Empress of France. And so when he formed his own label he already had a list of prestigious clientele.

Louis Vuitton made fashionable, exclusive trunks. He covered them with a special canvas as opposed to traditional leather, which meant they were lightweight, distinctive and durable. He won a handful of prizes at the Exposition Universelle and earned acclaim amongst the European aristocracy. He designed a number of patterns with combinations of browns and reds, of which the most popular was the Damier Canvas pattern, which is still ubiquitous today.

Louis died in 1892 and handed his company over to his son. Georges had international ambitions and started expanding his brand’s offerings. Popular as his luggage was, many imitations started to appear and Georges introduced a canvas pattern that was difficult to forge. The design, known ever since as the LV monogram canvas, which evenly repeated flower, diamond, quatrefoil and LV symbols, has since become one of the most iconic patterns in luxury.

In 1914, Louis Vuitton opened the largest travel luggage store in the world on the Champs-Élysées. Its notable clients included even Coco Chanel. By now Louis Vuitton had introduced the Steamer bag, the first soft-sided travel bag designed to go inside your trunk, which later became the legendary Keepall Bandoulière. Then in 1932 came the Noé bag, originally designed to carry up to five bottles of Champagne, and in 1966, the cylindrical Pappillon bag.

In the second half of the twentieth century Louis Vuitton started making leather goods such as purses, wallets, and more varied pieces of luggage. In the 1990s, Marc Jacobs took over as creative director and Louis Vuitton took its first into ready-to-wear. Jacobs was experimental and a prolific designer. He collaborated with a number of artists to release limited editions of handbags such as the Stephen Sprouse Graffiti bags.

Today Louis Vuitton makes a huge variety of luggage and handbags, from the classic trademark pieces, such as the Speedy and the Alma, which continue to sell as well as ever, to seasonal pieces often made with famous designers and artists. Since 2013, Nicolas Ghesquière has been at the creative helm and he has introduced some exciting options for different budgets, catering to both ends of the luxury handbag market.